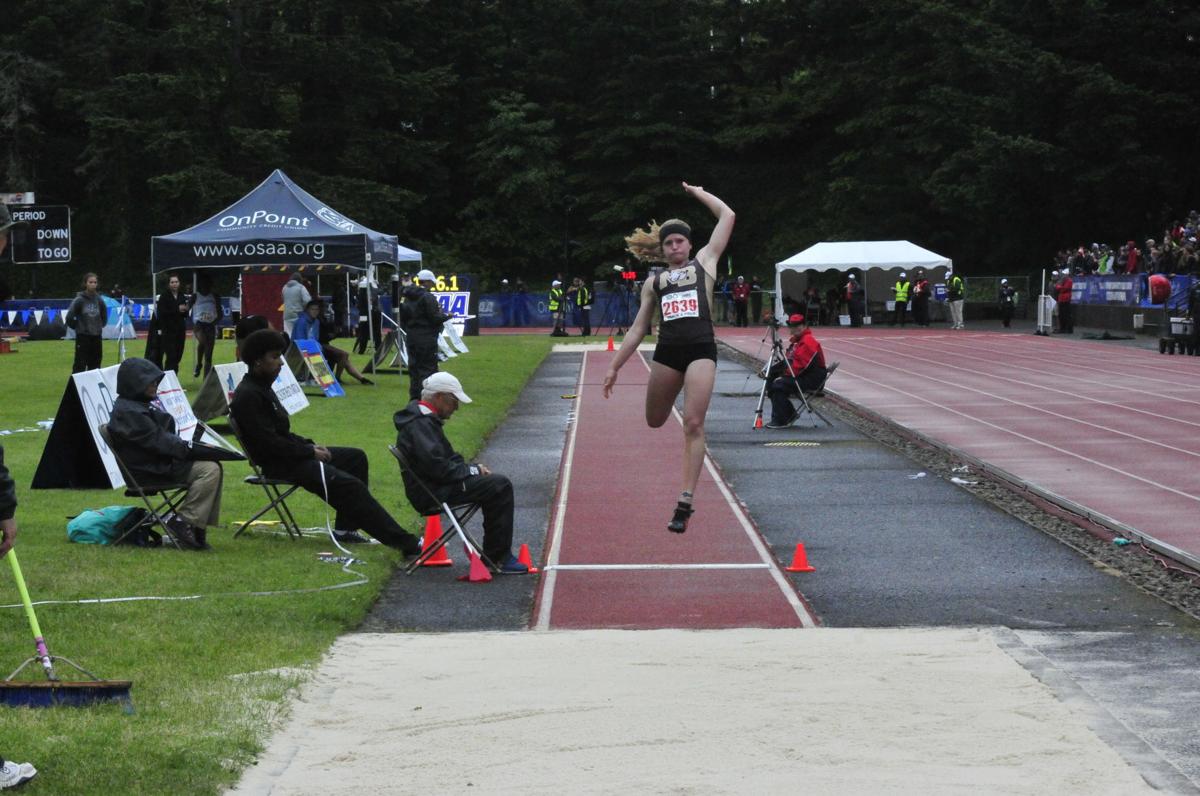 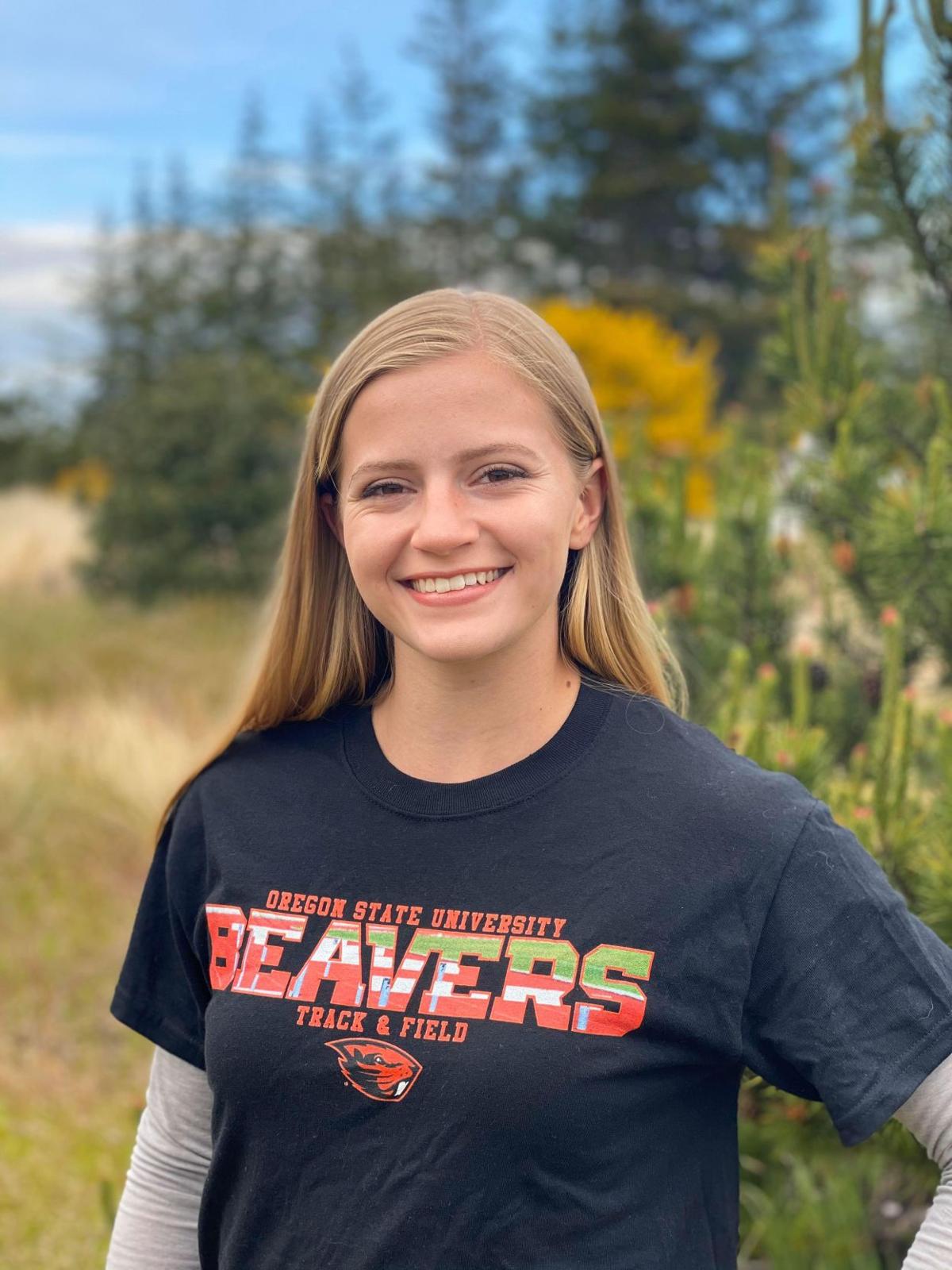 NORTH BEND — At the start of the year, everything was looking great for Chelsea Howard.

The North Bend senior had signed a letter of intent to compete in track and field for Concordia University and her offseason training was going great as she looked ahead to adding to her collection of individual state titles and improving her school records in the long jump and triple jump.

The state meet would have been last weekend, but like all the spring sports track and field was canceled due to the coronavirus pandemic.

That was only part of a trying spring for Howard. Earlier this year, Concordia announced that it was closing and suddenly she was without a college.

Though the sting of missing out on her senior track season is still present, Howard at least has something to look forward to with her new plans to join the track team at Oregon State University in the fall.

She had considered both OSU and Western Oregon University, and visited each school.

“Even though I thought a school being bigger might not be a good fit for me, it felt nice,” she said of the Corvallis campus. “The coach is super nice and the girls are really nice.”

Throw in the stellar facilities of an NCAA Division-I school and the one-on-one coaching and Howard is excited about the possibilities.

“It just felt that was where I needed to go and compete,” she said. “I will obviously be competing against people who are crazy good athletes.”

She also was a volleyball standout for the Bulldogs, but track and field has been her love and she will always be curious what could have been this spring.

“I was definitely looking at being a three-time long jump state champion,” she said.

She envisioned getting close to 19 feet in that event and close to 39 feet in the triple jump, an event that she didn’t fully practice until last spring. She also anticipated her time dropping in the 100 meters, especially given her preparation before the season was called off a week before the first meet.

“It was definitely a lot of training up until season,” she said. “That was also the part that was disappointing.

“A lot of people don’t train until track. I had been training all summer and fall. That was pretty rough.”

At first, the news was devastating.

“There were a lot of times where it was just a whiny type of moment,” she said. “It took a while before I finally accepted that I know a lot of other people are going through the same thing and I am just going to have to compete the next year and keep as in shape as I can through this whole thing.”

To that end, Howard has been turning to new methods with the high school facilities closed and no place to practice jumping.

“I have been doing Youtube workouts and going for runs around town, which is new because I’m a sprinter and I don’t usually go for runs,” she said.

The family dog has become her running partner, which she said has been nice.

Just like the spring sports season being canceled, hearing about Concordia’s closure was a huge letdown. She has fallen quickly for the Portland school and the idea of competing at a lower level.

“I had a mental breakdown,” she said, adding that she had committed mentally to studying in Portland for the next four years.

She reached out to Oregon State — she had met the coach during the Junior Olympics season last year — and Western Oregon and also visited the University of Idaho, though she said that school was too far away.

Oregon State’s coach encouraged her that she would be a good fit, and academically the school started looking better and better.

“Oregon State has one of the best science programs in the state, and that’s what I love to do,” Howard said.

She plans to study kinesiology and biology with the eventual goal of becoming a physical therapist.

After a rough spring, things are looking up, with a workout schedule expected to arrive next week and the start of on-campus training beginning in the fall in preparation for her first indoor season next winter.

“It will be really nice, especially since the team is really small and since it’s only a women’s team,” she said. “We will get a lot of one-on-one coaching.