COOS BAY — Some of downtown Coos Bay’s most recognizable buildings, including the Tioga, were purchased by Rob Crocker with the development company Opportas.

Crocker purchased properties which include The Tioga at 275 North Broadway, the Koski Building located next door to the Tioga, the Bugge Bank Building at 201 Central Avenue, and the Fletcher Building on the corner of Broadway and Anderson. 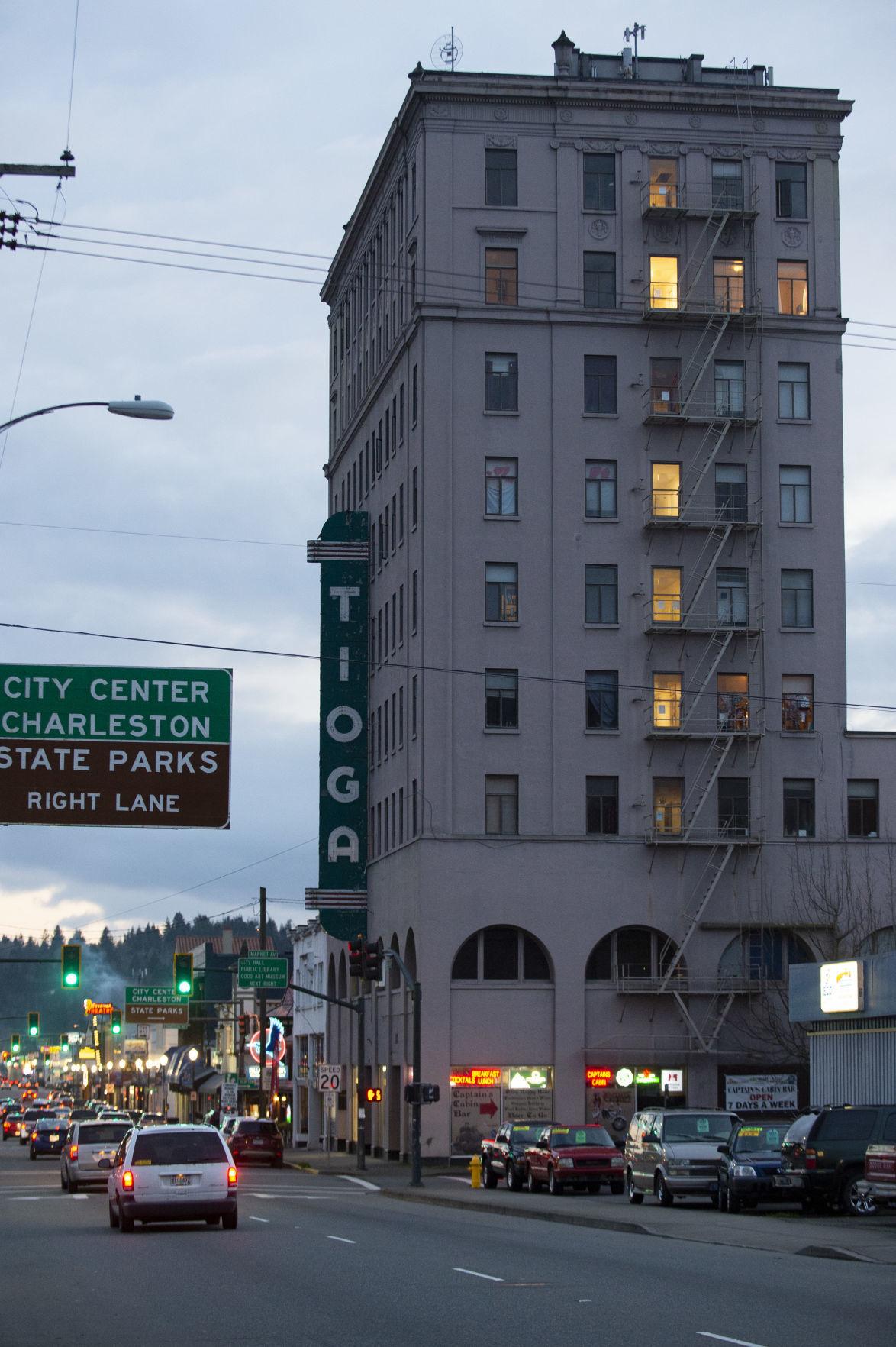 “Our intent is to fix up all these downtown buildings to a point where they are welcoming and a point of pride for the city,” Crocker said. “We want these buildings to welcome visitors, welcome consumers and tenants.”

Crocker is very interested in the history behind the buildings purchased.

According to Crocker the Tioga has been largely neglected over the last 20 years and he hopes to bring it back its former glory.

At the Bugge Bank Building there are 10 apartment spaces being developed to accommodate students from the Oregon Health & Science University while they study in the Bay Area.

“We’re going to get these medical students living downtown. They’ll be there on Wednesdays when Farmers Markets are happening, and they can walk less than a block to get coffee or a nice meal.

Crocker grew up in Reedsport, and after starting some businesses and investing in real estate, he decided he wanted to focus on developing downtown areas in rural Oregon. He said Opportas, his development business, was started with building rural communities in mind.

Crocker has worked with partners at Opportas to renovate eight different buildings on Main Street in Oregon City among other projects.

Currently, we’re finishing up a building in Reedsport right on the main drag in Old Town Reedsport on Highway 38. We took a building built in 1925, the upstairs was completely vacant, and we’re making that into 10 apartments that should be done in May,” Crocker said.

“I can’t remember exactly how many years we’ve been doing this, but I think we’re getting close to 10 years,” NBHS band teacher Amber Yester said. “The fundraiser is for our instrumental music department.” 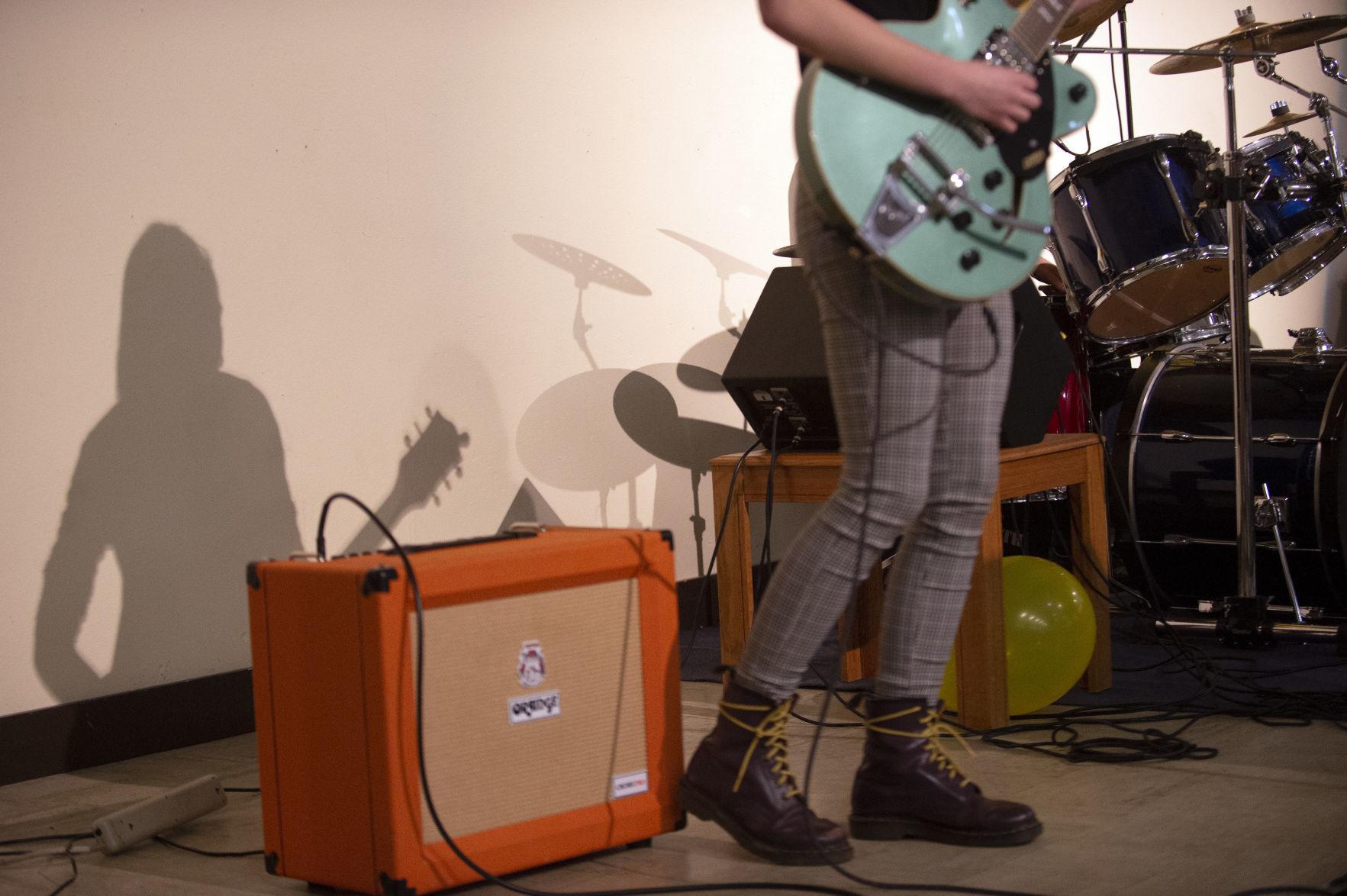 Both the middle school and high school jazz bands performed, along with a student group from North Bend High School called Saturn Aliens.

According to Yester, the event usually raises around $1,000 for the music department. The money goes toward replacing and repairing instruments, among other things.

“This year the individual ticket sales are going to each student that’s going to Anaheim. That’s going to help fund their trip to California," Yester said. 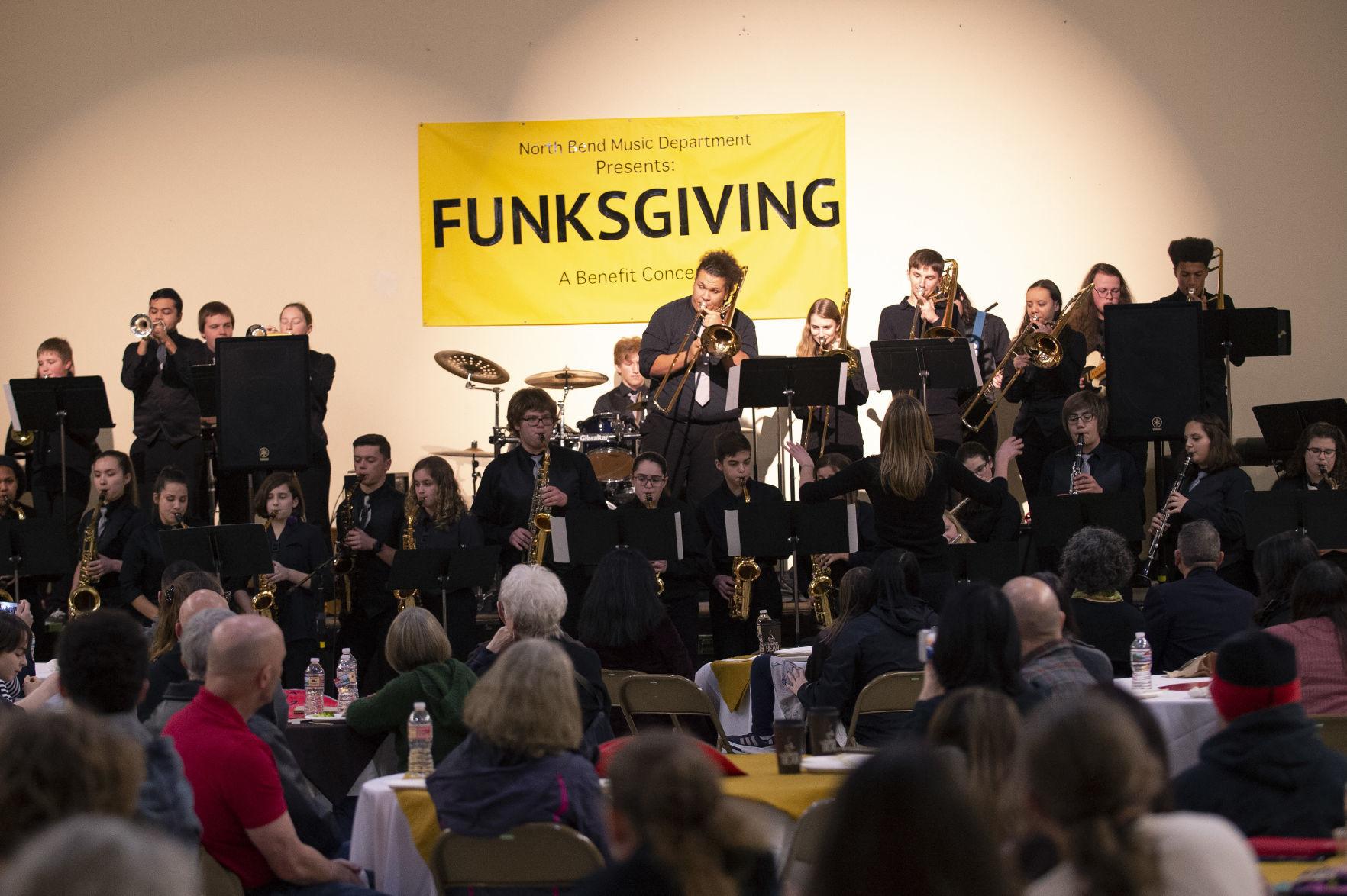 The music students sold around 80 tickets prior to the event, with more expected to be sold at the door. Yester said the turnout is usually between 120 and 180 people.

During the event, wood fire pizzas and salads were made and served by the school's culinary students, the Blazing Bulldogs.