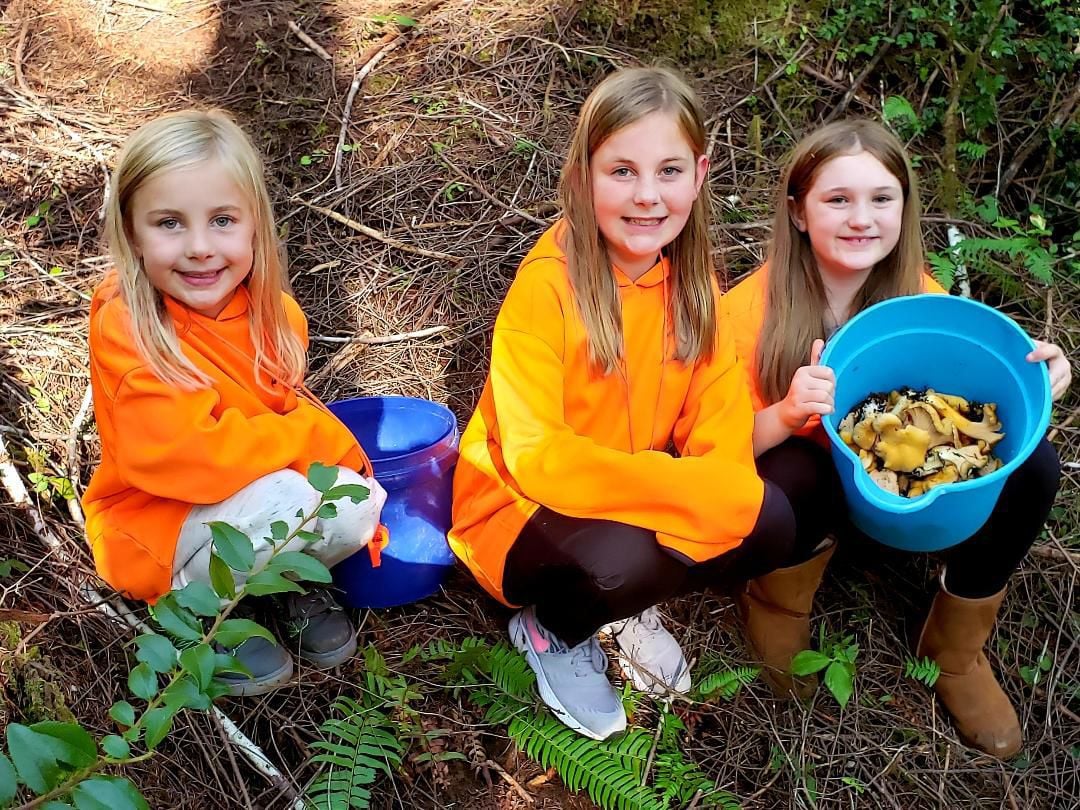 Howdy y'all! Fall is nipping at our heels, which isn't really all that bad if you've seen part of this country lately including eastern Oregon. Snow abounds, and with it terrible driving conditions, messes and mud, wrecks and crashes, frozen water pipes and so on. Except here, that is, it's been downright balmy by comparison so fall can just keep nipping away for now.

Tuna are still out there just this side of the 125 line and to the north and we've seen a few die-hards still chasing them! Salmon remains a hit-or-miss endeavor with a lot more checks in the miss column. There have been exceptions here and there with the likes of Jody Smith and Norma Evans bringing in a few nice Chinook. On the rockfish front our friends Tim Abraham and Bryan Gill have been bringing in limits along with some nice catches of crab which is pretty cool because crabbing ... um ... well ... sucks for the most part. Here locally many of our customers have been bringing in nice limits of rockfish as well with a few lingcod rolled into the mix. It's still slow on the lingcod front but were seeing that trend turn ever so slowly. Halibut has been pretty good lately for some of our local customers with a limit here and there and a few nice fish in the seventy to eighty pound class. Just a reminder that the new temporary halibut limit is two per day per angler and the season continues until the end of October. Surf perch fishing is good to really good on the beaches right now if you have a vehicle you can take on the sand. The reason I say this is that you may have to leap-frog from one place to another to locate where they are. Never stay in one spot longer than 15 minutes without a bite. Clarence Cole and I filled an ice chest with them the other day and boy oh boy are they ever tasty!

Speaking of tasty things its that time of year again! My little ones and I have been out in the woods chasing mushrooms lately and honest to goodness I have never ever seen a crop of 'em like we have this year! Y'all remember how amazing a tuna season it was this year? Well, it's just as good in the mushroom world right now! Our targeted species is the chanterelle because they are super easy to identify and there are just so darned many of them. In fact, the chanterelle is possibly the easiest mushroom in the kingdom of mushrooms to identify. I will not bore you with descriptions and genus and species stuff here today because there are a hundred resources online that do a far better job than I could but rest assured they are some of the easiest to spot and tastiest to cook. My little ones can now positively identify chanterelles and the little voices loudly stating either “found one” or “found one but its the poisonous kind so I'm not picking it” makes me smile every time. I don't have the heart or desire to explain that they don't have to announce each mushroom found because they will figure it out on their own soon enough and I will miss it when they do.

We have been dehydrating mushrooms, sauteing and freezing mushrooms, eating mushrooms, putting mushrooms in things we have been eating, wearing mushrooms and walking around with mushrooms in our pockets. The last two generally only happen while we are engaged in the act of mushroom picking, generally. We have also been canning mushrooms and while I have been doing this for some time I have added a twist as of late: I smoke them first. Yep, smoked mushrooms. I clean and quarter my catch, blanch them in boiling water for about one to two minutes, take them out of the water and plop 'em right into the smoker. I then crank the smoker on high for about three to five minutes or just long enough to fill with smoke and then I shut it down. I will then let them sit for a few more minutes before adding salt and canning them. The flavor is amazing and they're a great addition to things like chili and pasta sauce. It's probably not suited to everyone's taste as everyone's palate is different but if you honestly don't like them then we cant be friends, probably not even casual acquaintances. Honestly, I'll probably even delete you from my phone and un-friend you on social media but hey, everyone has their own tastes.

The best part of mushroom picking next to eating them is just being out in the woods and enjoying the peace and calmness of nature. My little ones and I try to make at least a few trips each season and we always leave with tales of treasures, critters seen, late season flowers hanging on to the last vestiges of warm days and huckleberries begging to be picked and eaten. We usually end our day with a campfire and something cooked over it and by the time we are done the girls are asleep in the back seat and daddy smells like smoke and mushrooms, which by the way SHOULD be a cologne.

Rob Gensorek is the owner of Basin Tackle www.basintackle.net in the Charleston Marina and can be reached by phone at 541-888-FISH, by Facebook at Basin Tackle Charleston, or e-mail at basin_tackle@yahoo.com. Rob’s fishing reports can be heard daily at 6:20 a.m. and 4:20 p.m. on KRSB Best Country 103 out of Roseburg and his Basin Tackle Outdoor Show can be heard Wednesdays at 3 p.m. On KWRO. In addition to all this, he sometimes actually gets out and picks a mushroom or two.

Howdy everyone! Summer-like weather keeps hanging on and I'm all for it! We've had some heavy rains, windy days, and cold mornings, but it see…