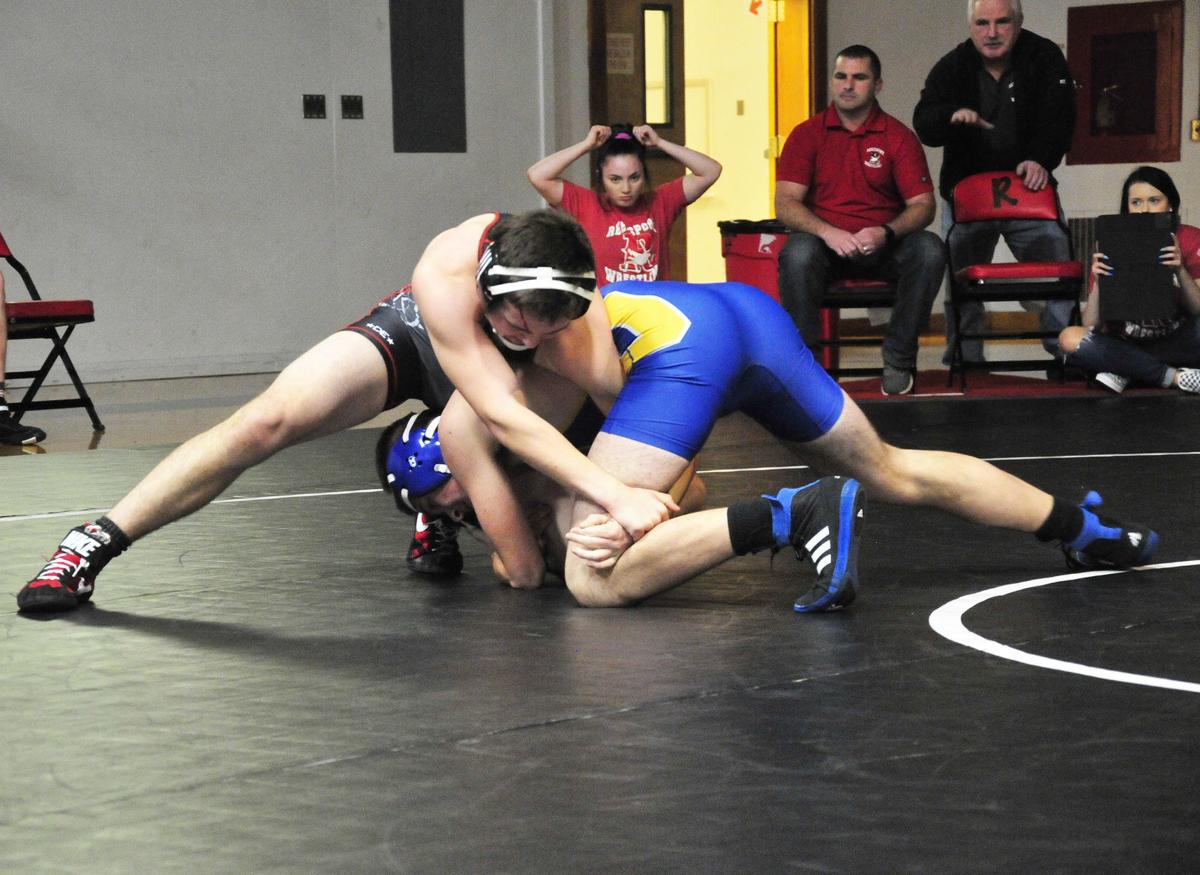 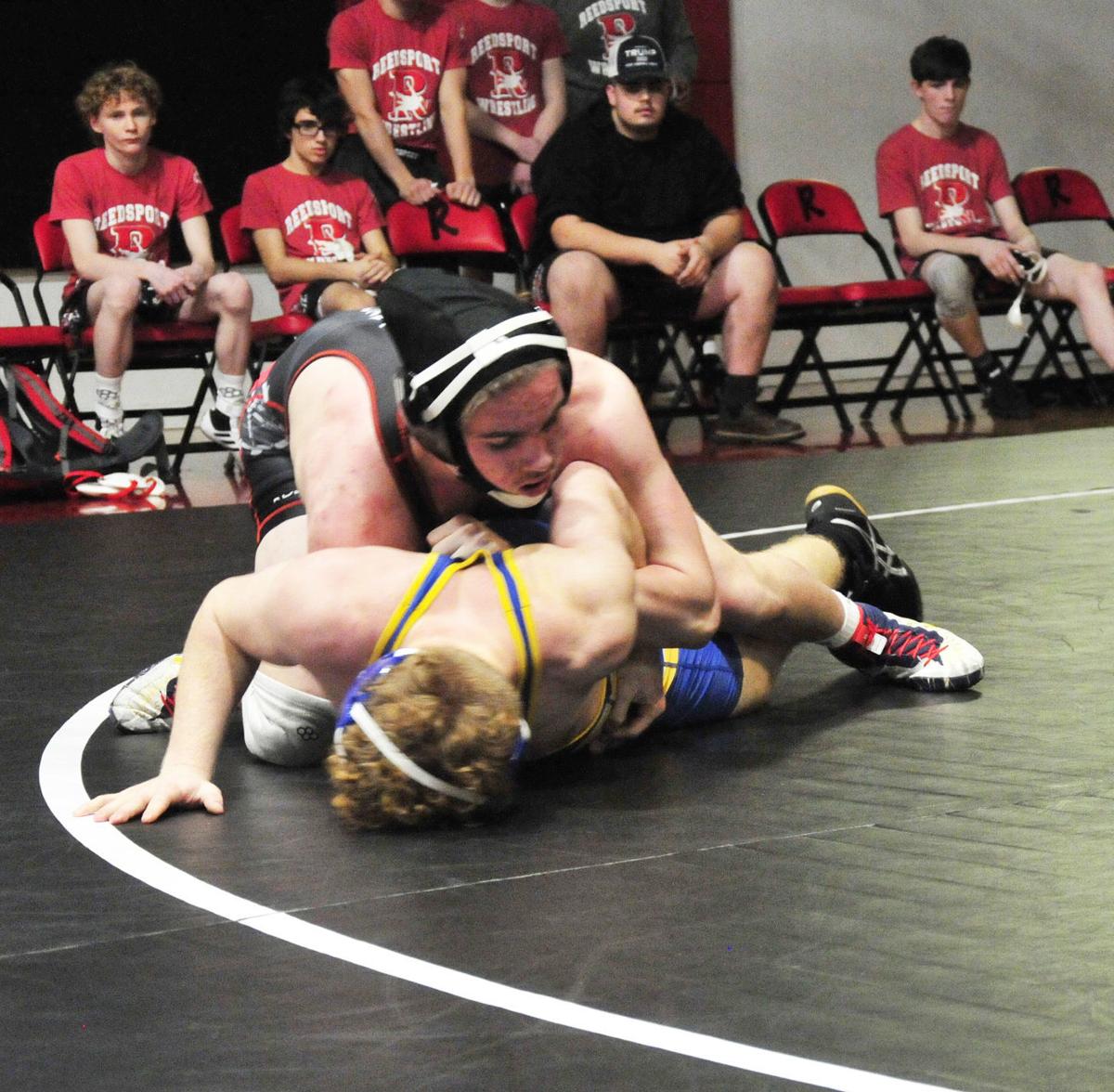 Reedsport’s wrestling team had a strong showing in the Toledo/Siletz Invitational over the weekend.

On the heels of beating Oakland in a dual meet last week, the Brave finished second to Class 6A Grants Pass, which scored 197 points to 114 for Reedsport. There were 12 schools in the event.

River Lichte was the runner-up at 152 pounds, reaching the final with a pair of pins before losing to Toledo’s Kyle Hayner. Miguel Velazquez finished second at 182 pounds, losing to Dreden Myers of Grants Pass in the final.

Austin Manicke was third at 145 pounds, working back through the consolation bracket after losing in the quarterfinals.

Adam Solomon tied for third at 126 pounds, unable to wrestle the third-place match because he had reached the five-match limit for the day. Solomon had three pins.

In the girls portion of the tournament, Reedsport’s Yesenia Velazquez won the title at 130 pounds, pinning both of her opponents.

During the week, Reedsport topped Oakland 46-32. Four of Oakland’s six wins in the dual came by forfeit.

"The kids wrestled very tough," coach Bo Hampton said. "It was a lot of fun to watch our kids compete so hard."

Reedsport had six wins in the match (plus two forfeits). Five of the six wins for the Brave came by pin.

The highlight came when Javier Analco won his first-ever wrestling match, pinning Oakland’s Conry Mogensen in the second round at 285 pounds.

Analco, whose regular winter sport is basketball, is also helping the wrestling team this winter.

“That was super exciting seeing a kid that big that is that athletic,” Bo Hampton said. “He is a great athlete no matter what sport he is doing.”

Reedsport also got pins by Martinez, Adam Solomon, Manicke and Lichte and Miguel Velazquez won his match by major decision.

One of the better matches was a loss, when Christian Solomon fell to Oakland's Kaleb Oliver 10-1 at 138 pounds. Oliver, who is unbeaten, moved up a weight class to wrestle Solomon.

"That was exciting for Christian to get to wrestle such a great wrestler," Hampton said. "No one has made it past the second round with that kid all year."

Yesenia Velazquez did not wrestle a regular match against Oakland, but did wrestle an exhibition, getting a pin on her 17th birthday.

This week, Reedsport has its biggest regular-season tournament of the year this weekend, when the team heads to Redmond for the Oregon Classic, when it will battle other Class 2A-1A teams over two days.

Reedsport was ranked third behind Culver and Pine Eagle in the last coaches poll.