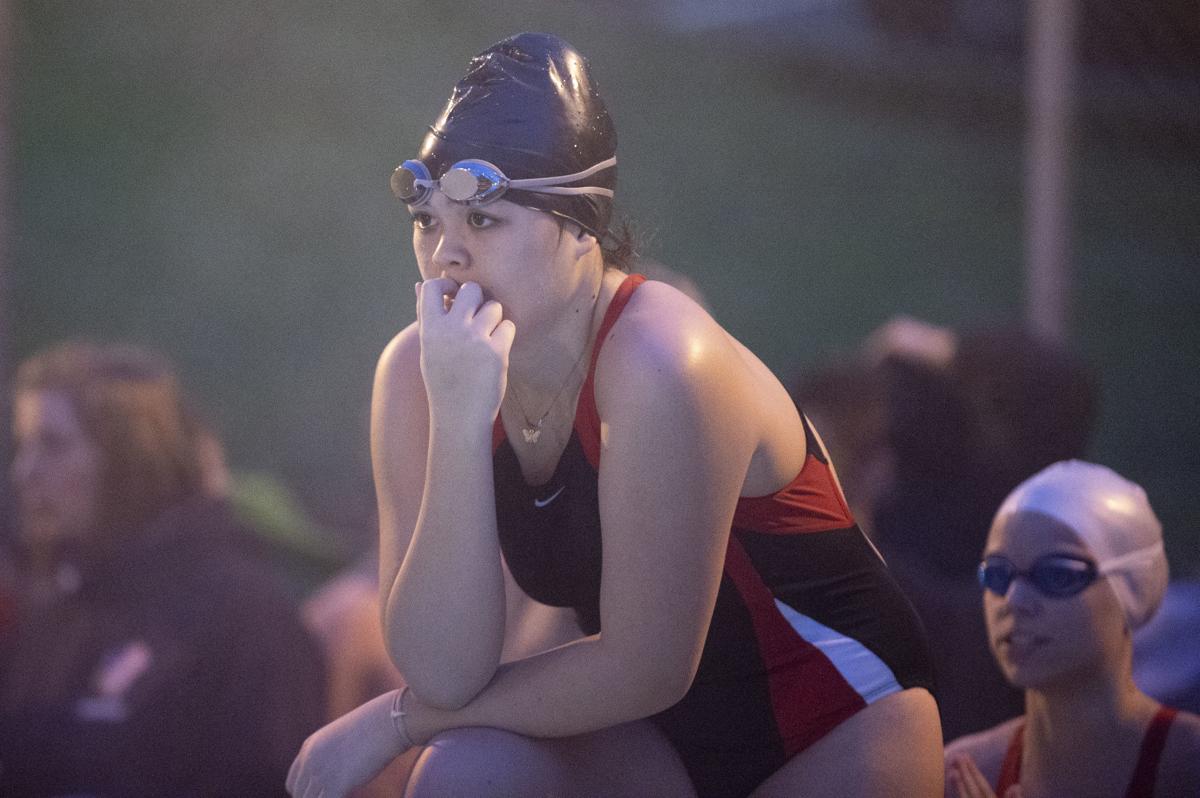 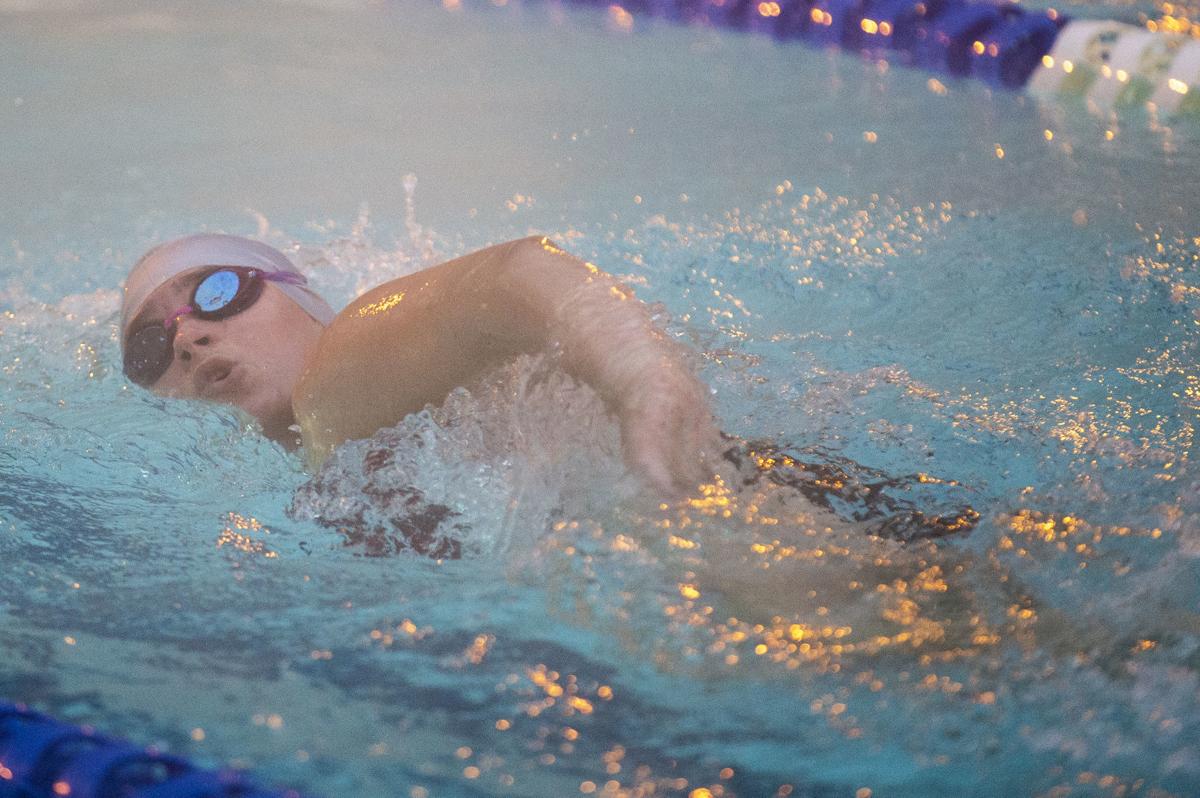 COOS BAY — The Reedsport swim team is beginning to find its stroke.

“We’re actually now competitive, we’re up to the competitive mark,” said Reedsport swimming head coach Guy Marchione on his team that includes a number of first-time competitive swimmers. “They’re seeing that they’re not coming in last every time. They’re actually competitive… I think we’re doing good, we’re where we need to be, doing what we need to do.”

While this resulted in a fourth place for both the boys and girls — out of four teams — last Friday at the Marshfield Invitational at Mingus Park in Coos Bay, Marchione has been pleased with the progress of his swimmers.

“She shows up all the time. She does what she’s supposed to do, she doesn’t complain, she works out as hard as she possibly can, she’s always in the pool trying to improve,” said Marchione.

The Reedsport girls finished with 68 points as a team while Marshfield took first with 429 points.

Elsewhere in the pool Diehl, Robinson, Frakes and Brianna Tabor finished sixth in the 200 medley relay. Robinson went on to finish seventh in the 100 breaststroke and Tabor was eighth in the 100 backstroke.

But Marchione wasn’t impressed with the improved times but has been proud of swimmer Tommy Wolford, who finished 10th in the 100 freestyle.

“He works harder than anybody else. He’s always trying to improve and he has (improved) more than anybody else this year,” said Marchione. “He’s done really good. He is a standout iand the school is starting to do athletes of the month and we elected Tommy as the athlete of the month.”

“We’re going to push real hard,” Marchione said of the plan for the final weeks of the season. “I’m going to try and break them until we get to the 7th and then it’s just taper off, practice starts and turns, starts and turns.”

The North Bend boys bowling team will get to continue its sensational season at the state tournament.