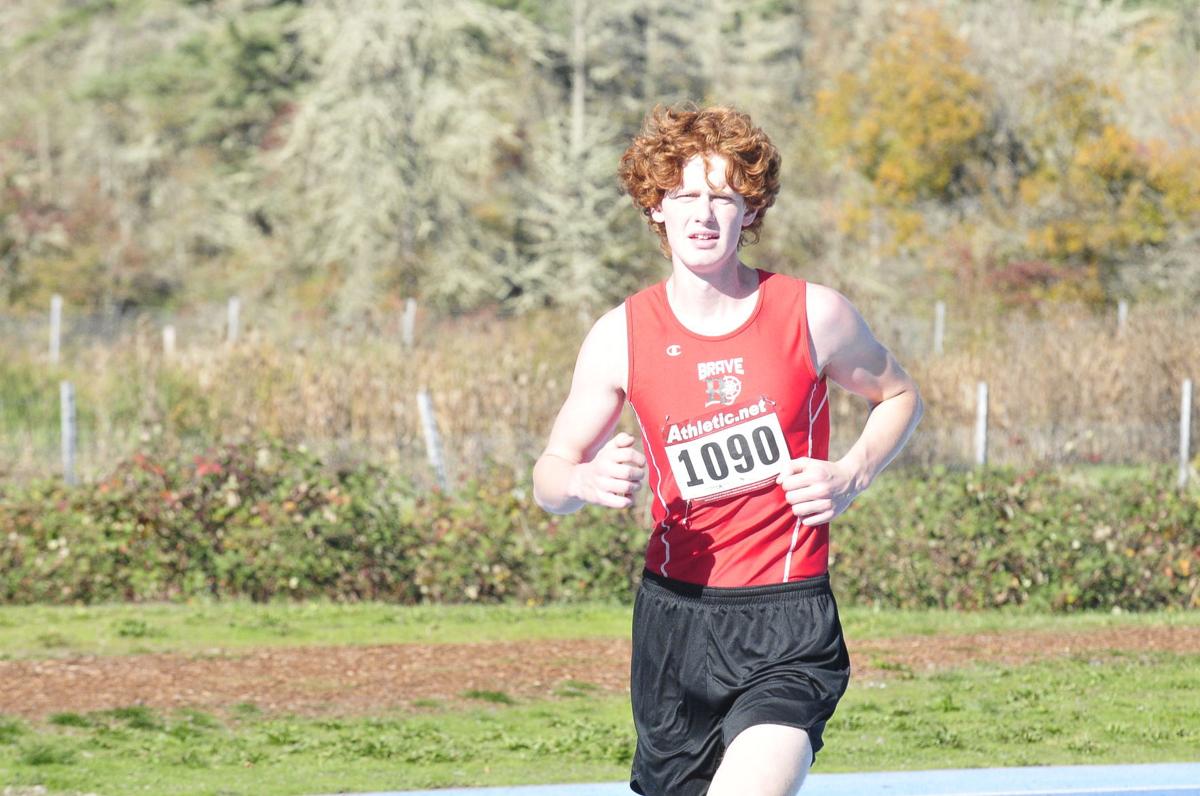 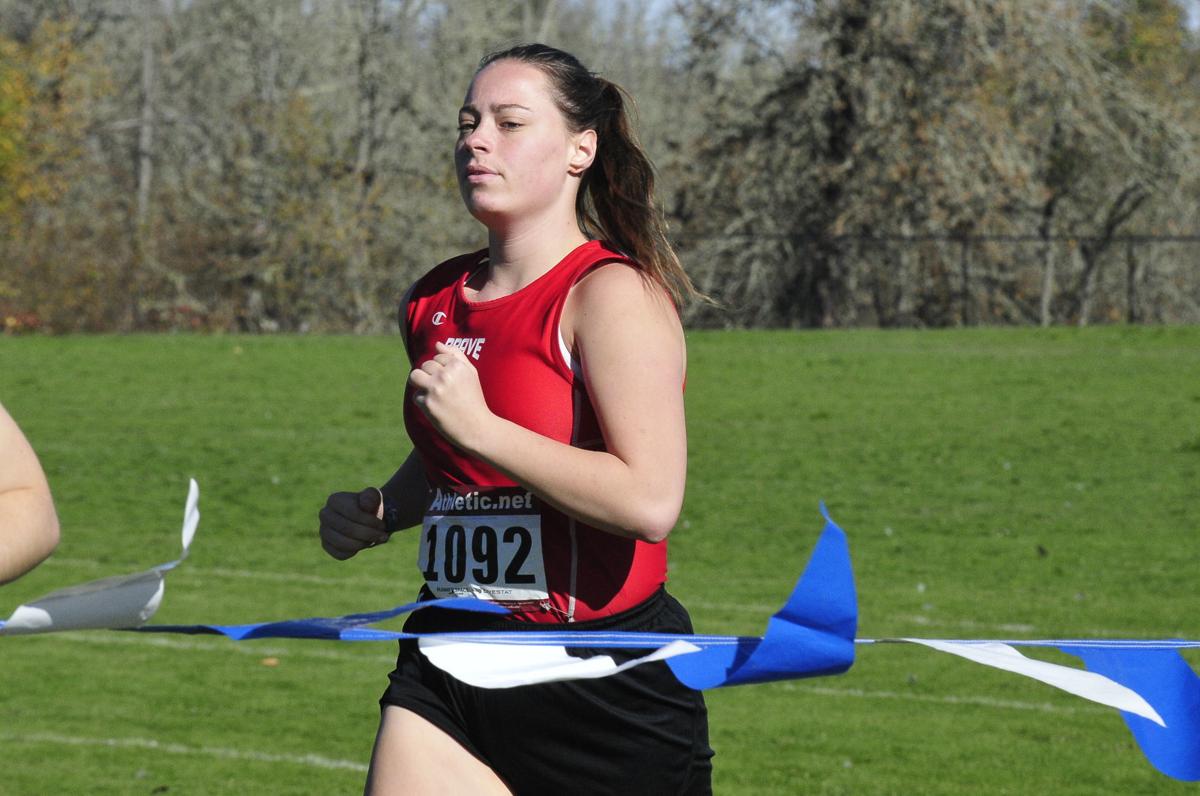 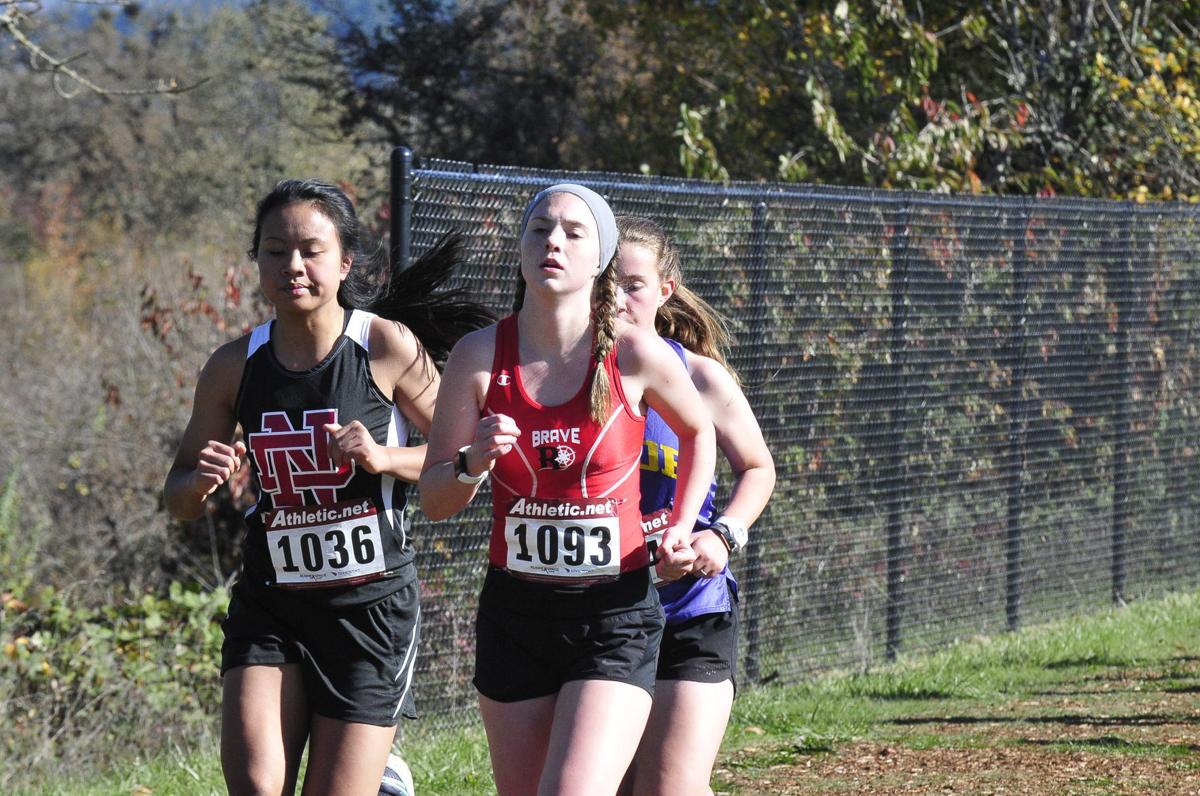 Reedsport only had four high schoolers on the cross country team this fall, but those kids considered it a good and fun season and coach Jennifer Wright was looking forward to a brighter future with a big junior high program.

The season ended last week, with the district meet at Lane Community College in Eugene.

Ashley Schuttpelz, who has been the most successful of Reedsport’s runners in terms of placing at most meets almost wasn’t able to compete because of an illness that kept her from running the two weeks leading up to the meet.

Schuttpelz did compete, ultimately finishing 33rd in 24 minutes and 6 seconds.

“I’m very happy (to race). All I could do is try my best. I put my heart into it. That’s what’s important.”

Now she turns her focus to track and field, where she hopes to qualify for state next spring.

“I’m going to be doing a lot of training in the offseason,” she said.

Reedsport’s Kassie Diehl finished 82nd in the race, in a time of 32:36. She was consistent during the season, with that time within about half a minute of every other race.

“I’m sad that it’s over,” Dexter said, adding that he had fun during the season.

Dexter had his season best of 20:41 a week earlier on the fast course at the Country Fair Classic.

“I thought it was going to be faster,” he said. “I was nervous.

Dexter said he and the other seniors are hopeful for the team’s future, with seven girls (including three eighth-graders) and six boys in the junior high program.

“They went to most of our meets,” Dexter said. “I tried to inspire them.”

Wright said she is happy the school has been committed to continuing the program.

“It was a good season,” Wright said. “PRs were spread out, but each athlete had improvement during the season, and huge improvements when you look at where they started years ago.

“It’s hard to think about not having Ashley, Brady and Kassie back next year. They have been a joy to have on the team.”