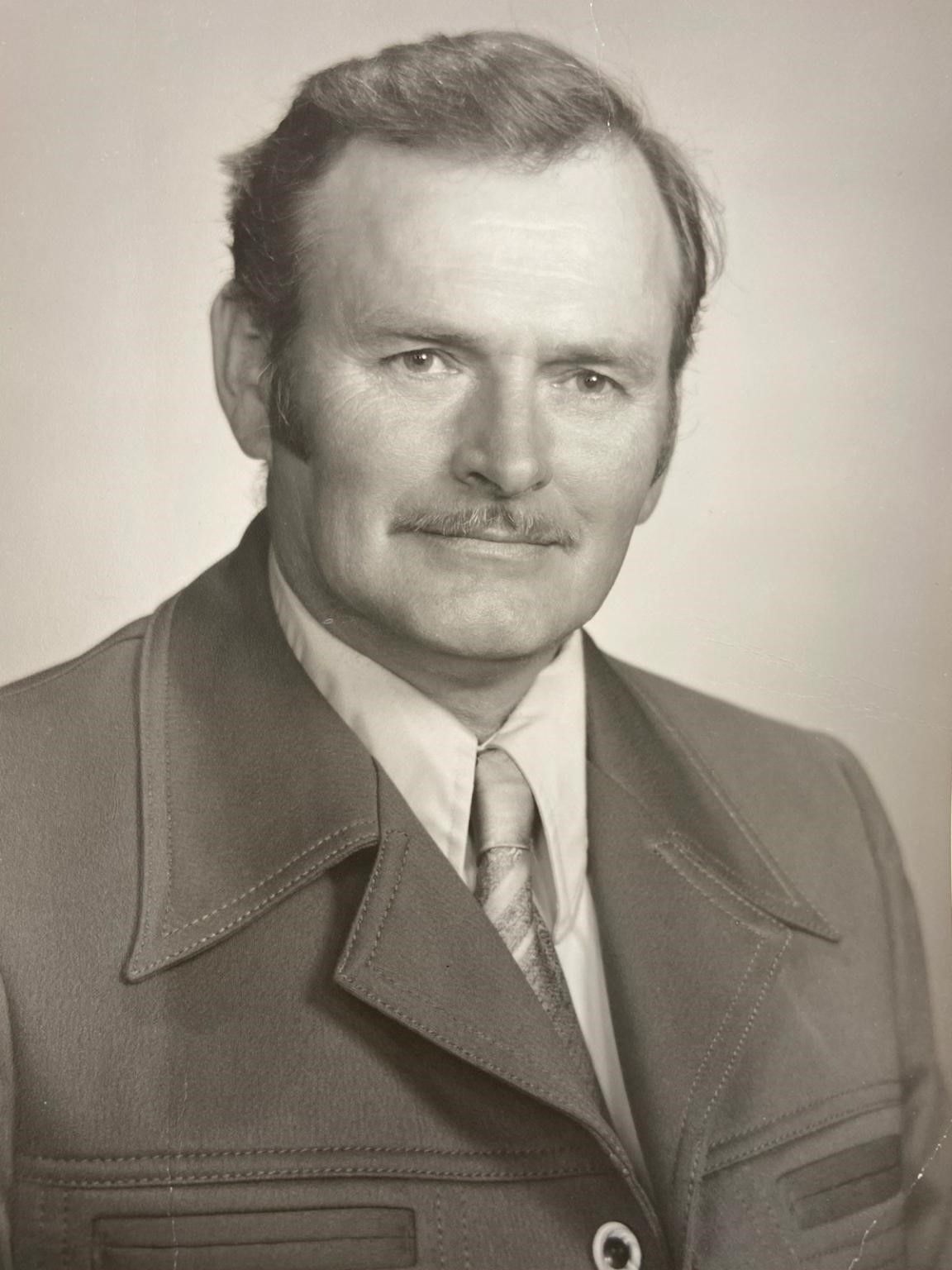 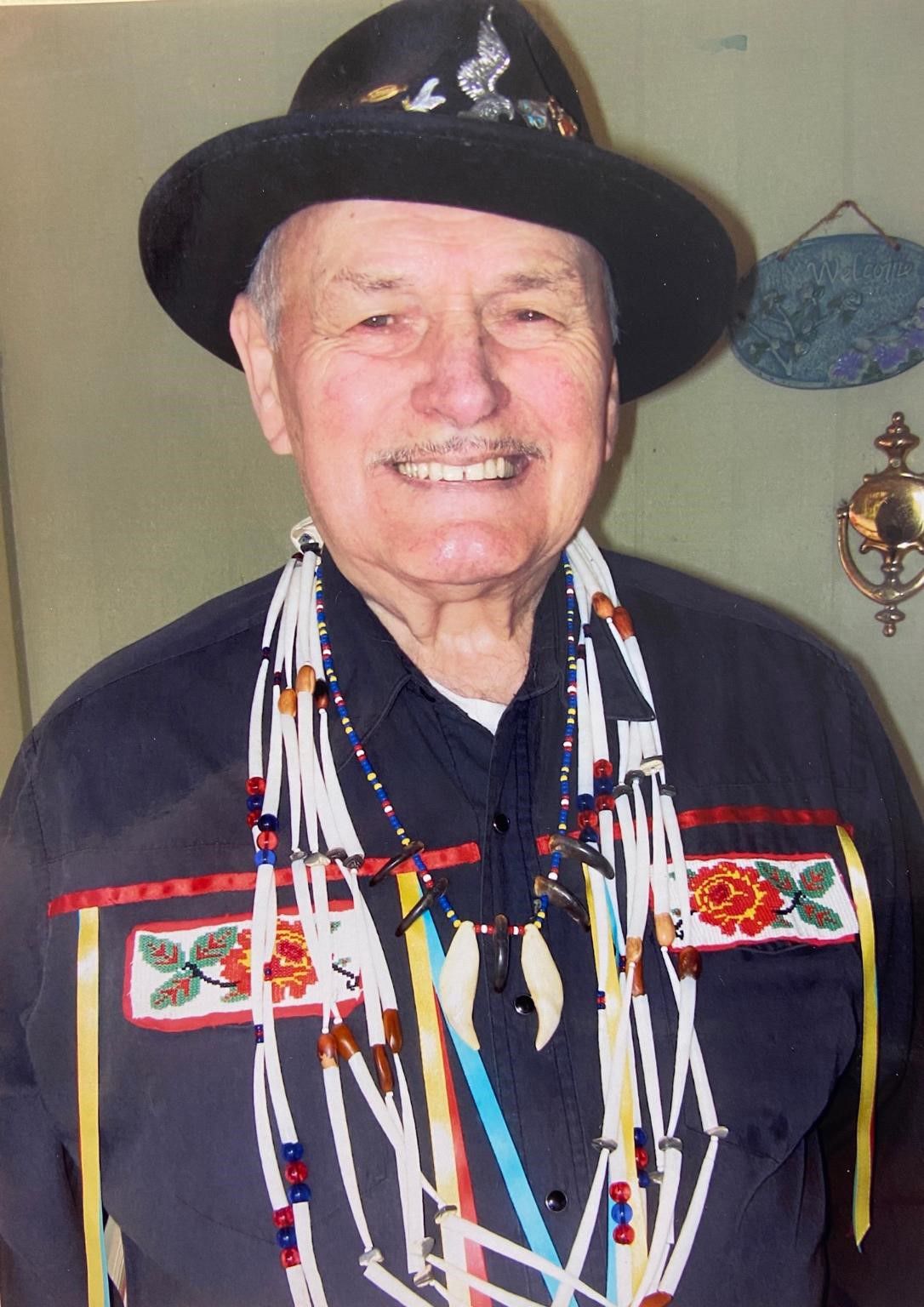 He was married to Julia Burke for 30 years and had five boys. He moved to Oregon in 1959. He worked as a logger and restaurant owner. He remarried in Sept. 2018 to Sidney Wheeler.

Russ was an avid music lover. He was a member of a western band called, “The Western Drifters” and they played on KCBY. He was a member of the Old Time Fiddlers for many years. He shared his passion for music with people by carving flutes to give as gifts. His music touched the hearts of many. He loved spending time fishing and learning about this Indian Heritage. He was very loving and was known for his great hugs and spirited laugh. He was a dedicated Christian and lover of God and now has eternal peace with his Lord and Savior.

To plant a tree in memory of Russell Hall as a living tribute, please visit Tribute Store.