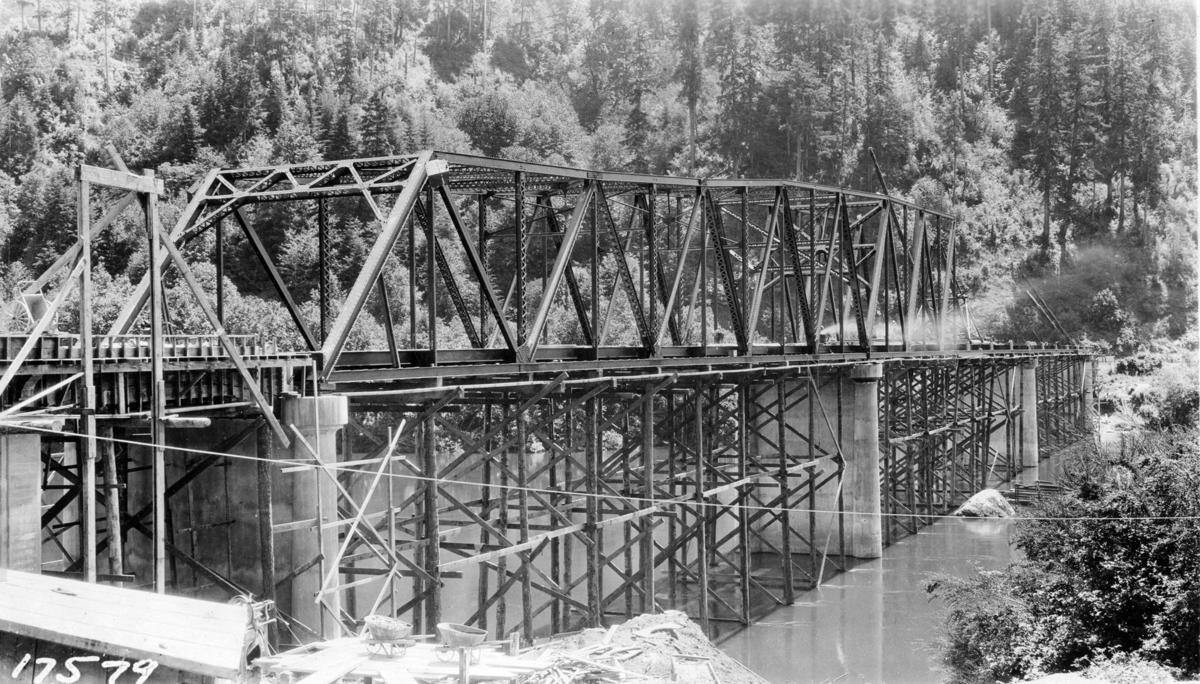 The Scottsburg Bridge sits across the Umpqua River partially completed in 1929. Pre-construction on a new bridge to replace the aging structure will begin in February. 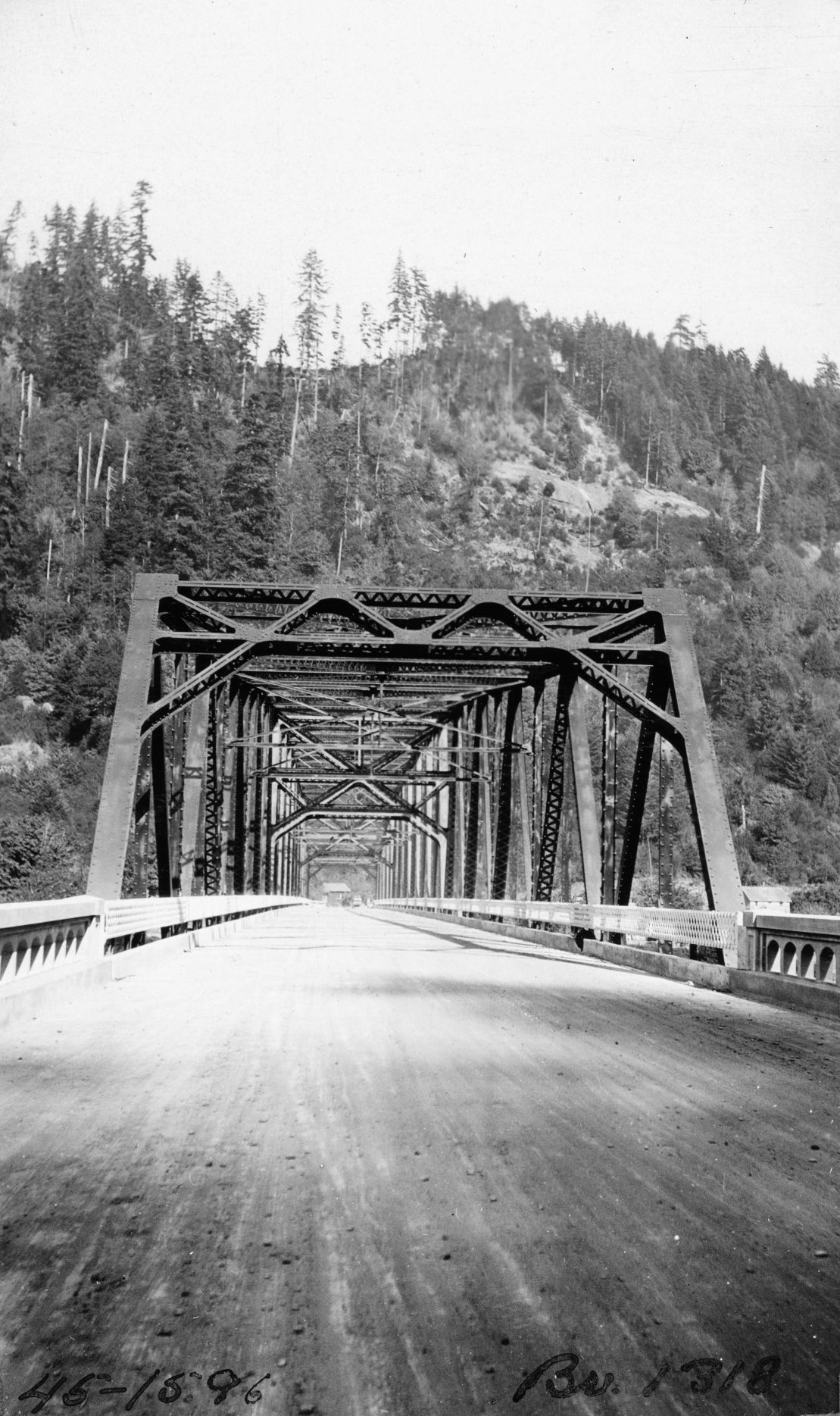 The Scottsburg Bridge, completed in 1929, sits across the Umpqua River along State Highway 38.

SCOTTSBURG — Construction to replace the Scottsburg Bridge on State Highway 38 is expected to begin this year with work beginning Feb. 21 and actual construction of the bridge kicking off in the summer.

According to Dan Latham, public information officer for the Oregon Department of Transportation, the bridge will be built by Hamilton Construction, who gave the low bid of $39,455,231.80.

Early Construction of the Scottsburg Bridge

The Scottsburg Bridge, completed in 1929, sits across the Umpqua River along State Highway 38.

"We are currently processing the contract, awaiting signatures from Hamilton," Latham said. "We are probably a couple weeks away from a pre-construction meeting, so I don't really have any details to share."

In an update, ODOT stated that construction is expected to be completed in spring 2022 with the old bridge being removed from March to September. ODOT stated they were reluctant to demolish the bridge due to its historic nature. However, there were no volunteers willing to relocate the bridge after advertisements ran looking for offers. The old bridge will be dismantled and removed, after traffic moves to the new one, with the materials becoming property of the contractor.

The new bridge will be built a short distance downriver from the existing one. It will be 1,280 feet long with 12-foot travel lanes and a 10-foot shoulder. It will also be built taller than the old bridge as an added failsafe against flooding with a rockfall berm and basin built at the south and north ends, respectively.

A map of the project available on the ODOT webpage shows that rather than traffic turning off to old Highway 38 to reach Scottsburg, commuters will continue straight to cross the bridge and head into town. The bridge will go over part of Main Street with an off ramp looping around the rockfall basin to merge with Main.

Conde Balcom McCullough designed the Scottsburg Bridge on state Highway 38 in 1929 and also designed several other bridges around the South Coast during the 1920s and 1930s.

The Scottsburg Bridge will remain in use throughout the construction, though there will be approximately six months where the bridge is limited to a single lane. A temporary traffic signal will provide traffic control during this period. Flaggers will also provide traffic control for several weeks. For most of the construction, the spur from Highway 38 to Scottsburg West Road, on the north end of the bridge, will be closed. Scottsburg West Road residents will be able to use Main Street to access Highway 38 during this time.

For years, ODOT focused on repairing and maintaining the original bridge, built in the 1920s. However, they noted drivers experiencing difficulties with the narrow width of the bridge, as well as its sharp approach curve and low clearance. ODOT concluded that replacing the bridge with a larger one was a better long term investment, as well as allowing them to accommodate modern traffic and seismic considerations.

During a special session Dec. 27, the Reedsport City Council approved a bid to complete the seismic retrofit of the 12th Street pump station, as well as approving the set-up of a kayak launch at the Bumblebee Boat Launch.