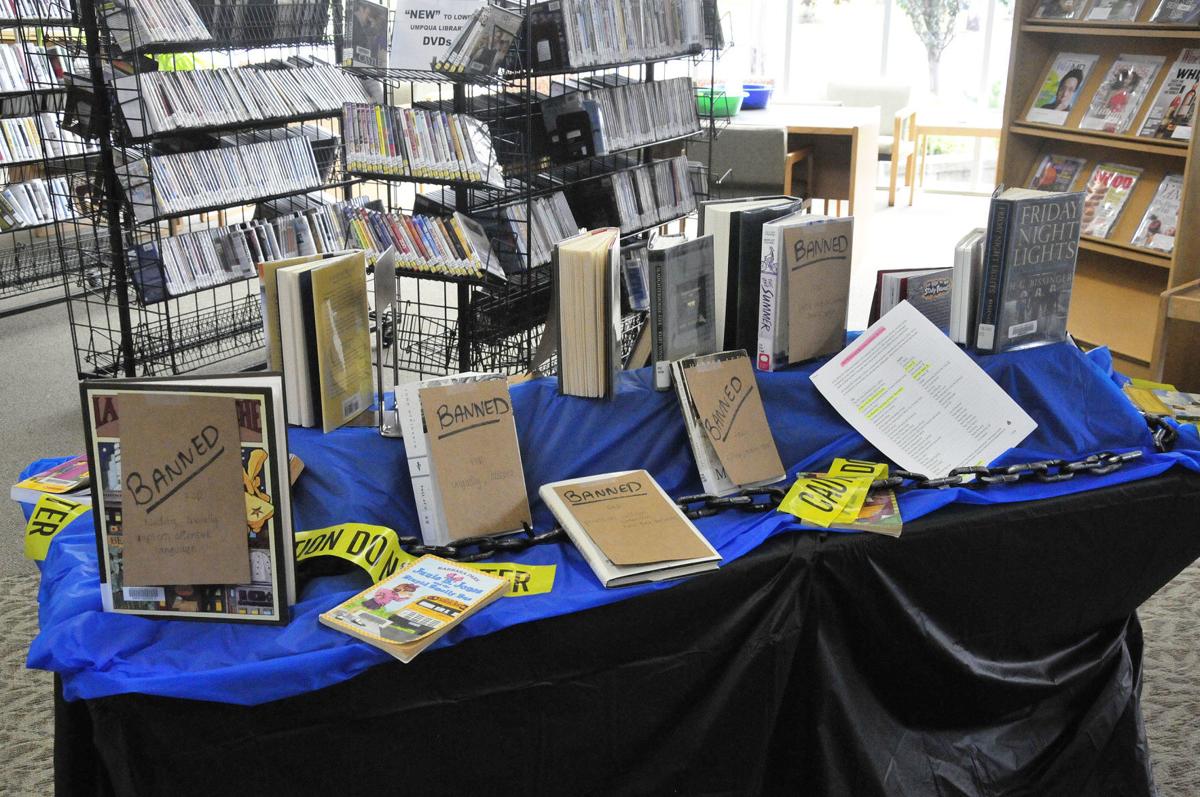 The banned books display of the Lower Umpqua Library showed books and novels that have been censored due to their content. 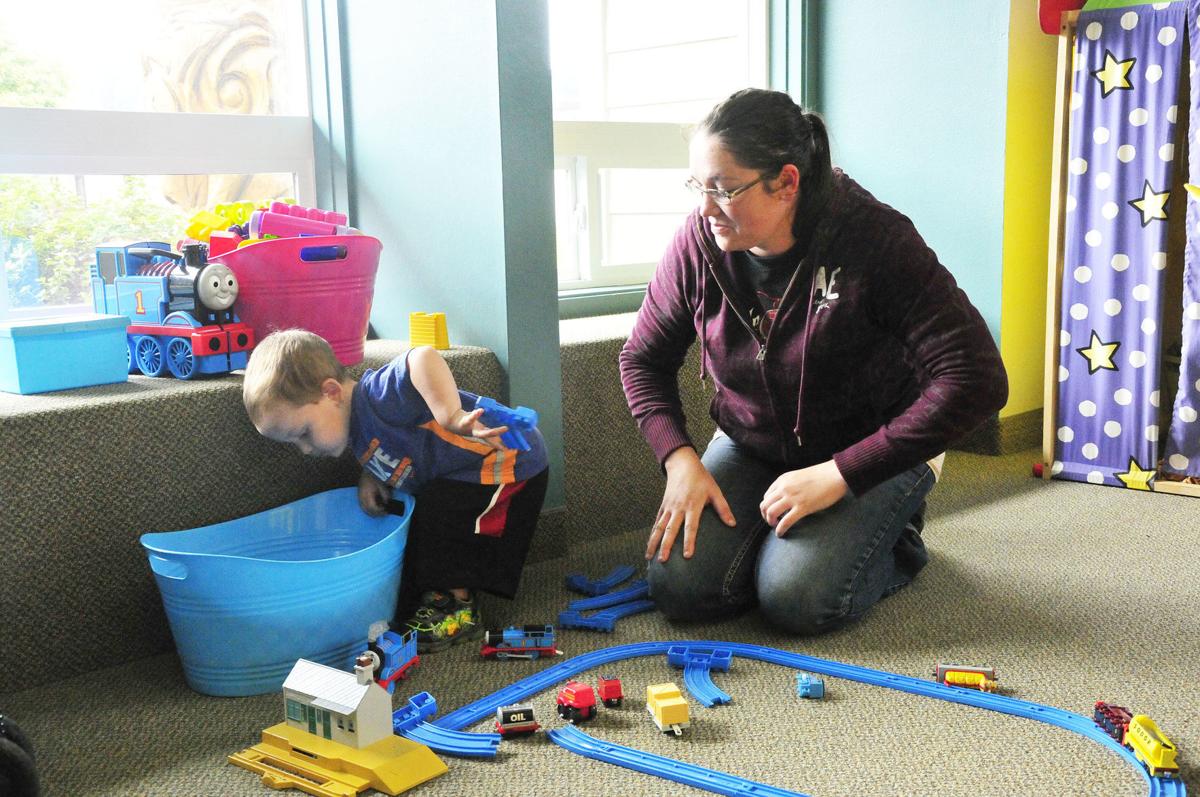 REEDSPORT — One year after re-opening, the Lower Umpqua Library is on track to regaining its former glory.

Last year, the library reopened after the Douglas County Library's dissolution. Since reopening, the volunteers, employees and board have been working to rebuild their collection and set up programs for the community to foster an interest and love in reading.

So far, the library is set up with an area of children's books, which has an area for playing and story time; a young adult section with graphic novels, fiction and fantasy; an adults section of non-fiction and fiction; a computer lab with Wi-Fi; a meeting area that can be rented out; as well as a series of reading nooks and a solarium where people can sit to enjoy a book.

The library is also working on ideas for various programs to do with the community — they currently have their movie night, as well as some events for kids, and are looking into setting up a group for playing video games like Super Smash Bros.

"We're looking at getting in touch with teens at the high school to set that up," said Sue Cousineu, director of the library.

Over the last week, the library has been holding Banned Book Week. On a table near the front entrance, decorated with caution tape, they set up books that have been banned in some areas for objectionable material — among the numerous titles were the Harry Potter series, "Huckleberry Finn" and "Fahrenheit 451." Cousineu said they wanted to raise awareness of books being objected to and discourage censorship.

"It's just to remind people to be open and to let people read what they want to read," she said, adding that many of the books on the list had been checked out since they started the week.

Some of the books on display had their titles covered by a brown paper cover, only listing the reasons they have been banned. Cousineu said this was a fun reading exercise as it meant someone could grab a book blind, based only on the content listed. Among the display was also a list with several other banned books that people could look up in the stacks.

The library encourages people to come to them, even if they don't have a library card. They have temporary use cards available for people who can't afford a library card, or are only in the area for a short time, to be able to check out books on the honor system.

The library is also always accepting donations of books. Cousineu said people donate new books after they read them and some people purchase books specifically to give to the library.

Get exclusive local and national political news in your inbox.

Get the latest Crime & Courts news in your inbox