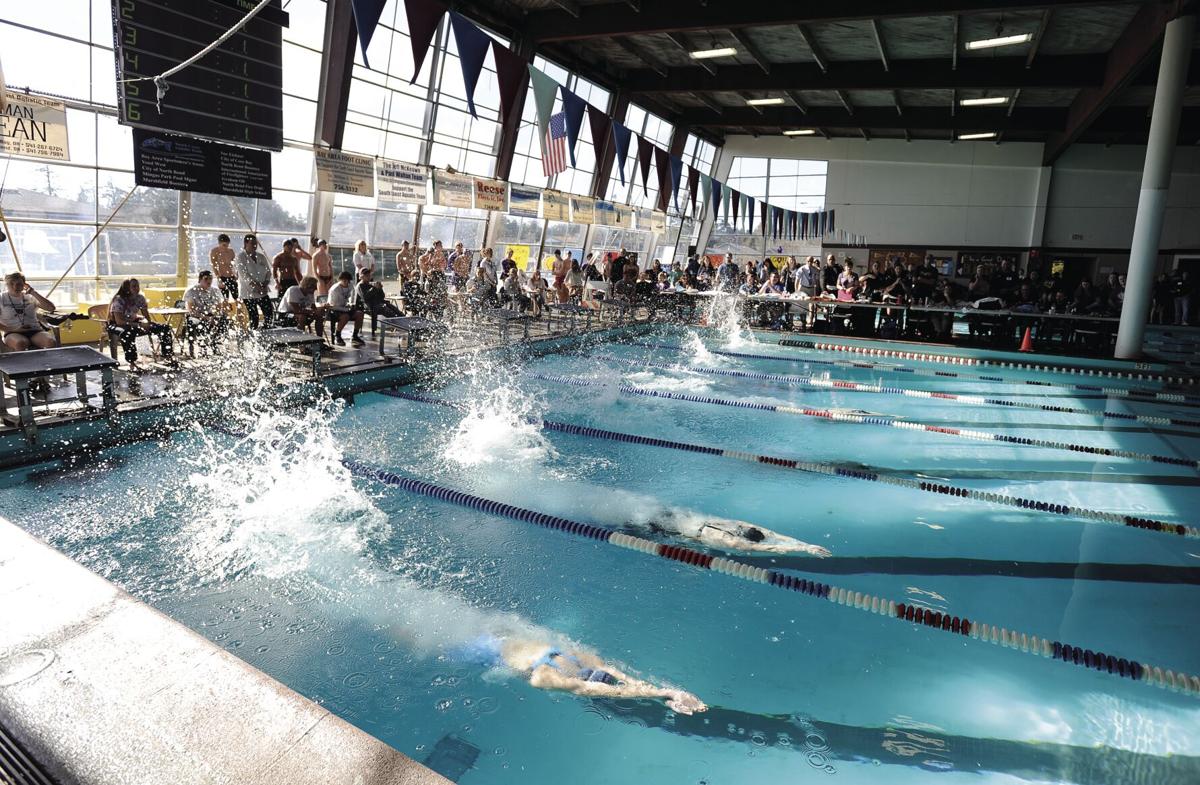 Swimmers compete in the 2017 district swim meet at North Bend Municipal Pool. The pool, which has frequently hosted big swim meets, as well as many local users, has been closed since the start of the COVID-19 pandemic. 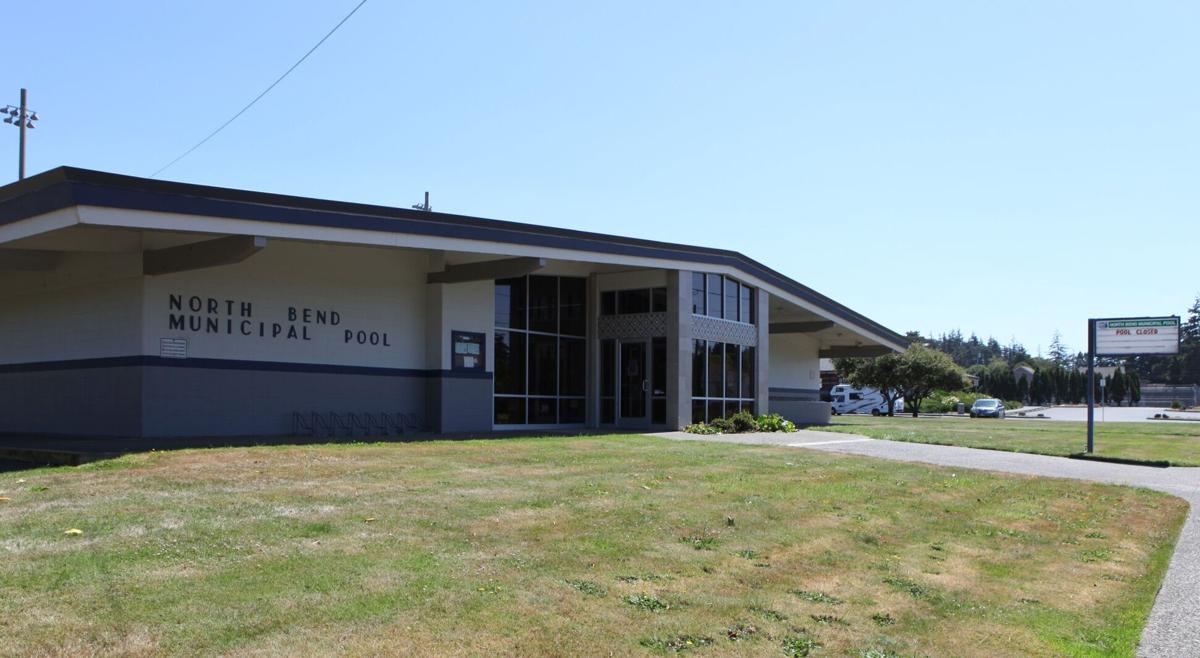 The North Bend Community Pool is currently closed due to COVID and before it can reopen, the city council has some tough decisions to make.

Swimmers compete in the 2017 district swim meet at North Bend Municipal Pool. The pool, which has frequently hosted big swim meets, as well as many local users, has been closed since the start of the COVID-19 pandemic.

The North Bend Community Pool is currently closed due to COVID and before it can reopen, the city council has some tough decisions to make.

Some residents of North Bend are getting an unexpected surprise in the mail this week – a check from the city.

City Administrator David Milliron said North Bend began sending checks to people who prepaid for using the pool during 2020 because the pool was forced to close due to COVID-19.

Milliron said many people paid for yearly passes or paid in advance for special classes and similar things. When the pool was forced to close, the city had the money and held it due to the uncertainty of when the city pool might reopen.

“We’ve been holding this money,” Milliron said. “I met with staff and said, let’s make it a focus to get the money out because we are not a savings and loan.”

Milliron said returning the money was not a simple task. He explained the city pool did not use a computer system to track revenue, so city staff had to do an audit by going over paperwork piece by piece to determine who had money due. The majority of the work was complete early in the new year, and the city sent out checks totaling more than $32,000.

“Folks have been getting checks all week,” Milliron said. “We are not done yet. We are still manually auditing. It is a process, but we moved as quickly as we could and sent out over $30,000 worth.”

Milliron said returning the money was something the city was determined to do, even if it took a lot of work to figure it out.

“It’s part of being open and transparent,” he said. “The pool was closed, and we were holding the money. It was not ours, it was theirs.”

Milliron said more checks will be sent out as soon as staff can determine who to send it to and how much. He explained some accounts were difficult to decipher because, in some cases, one person might have purchased a pass for another. In that case, the city wants to return the money to the person who made the actual purchase.

Milliron said the future of the North Bend pool is still up in the air. It will remain closed as long as the COVID threat continues, but what will happen after that is still uncertain.

Late last year, Milliron met with city council and explained the pool loses significant money every year, often between $200,000 and $300,000. He told council it had to determine whether operating the pool at a loss was still an option or whether there was a way to bring in additional revenue. He also told council the pool needed significant infrastructure upgrades before it could reopen. Milliron told council some things they could consider included bonds or a tax levy to pay for the upgrades and offset the losses.

“I’ve kept council informed,” he said. “They know we’ve been working on a grant. If North Bend was a little poorer, we would qualify for federal and state grants. But we’re not.”

In fact, Milliron said the city has not found any outside funding to help with the pool. He explained grants are available for many things, but he has not found one to help operate a pool. There are grants for low-income communities, but North Bend is not close to qualifying for those.

After hearing from the city administrator last year, Mayor Jessica Engelke said the council would have a retreat early this year to discuss the pool and other key issues.

That retreat is scheduled Jan. 19 at the community center. During the meeting, the council will meet with all the city department heads and will come up with a list of between 12 and 15 priorities for the city to focus on for the next two years.

“You can only have 12 to 15 top goals,” Milliron explained. “If you have more that that, it’s hard to do in two years. The city still has to provide basic needs for citizens.”

After the council sets the goals, city staff will create a plan on how to implement the council goals. That will then go back to council for formal approval.

The challenge, with the pool or any other goal, is how to fund it, Milliron said.

“I know we don’t have enough money, so I have to be very, very creative with staff,” he said. “When I say creative, I know the police department is working on grants for new patrol cars. We have to be able to accomplish the initiatives with no additional debt.”

He said one option was to borrow money to finance current goals with a plan to pay them off over 20 or 30 years. He explained if the city wants to pave all its roads, it would cost $14 million. Since North Bend does not have that money, it could borrow the money and pay it off slowly. Milliron said a properly built and paved road would last for 50 years, long after the loan was paid off.

“You spread the cost out inter-generational so no one generation pays for it,” he said. “That’s the path I’m taking.”

The final decision, he said, would belong to the council.