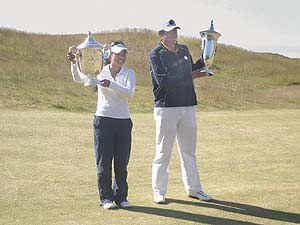 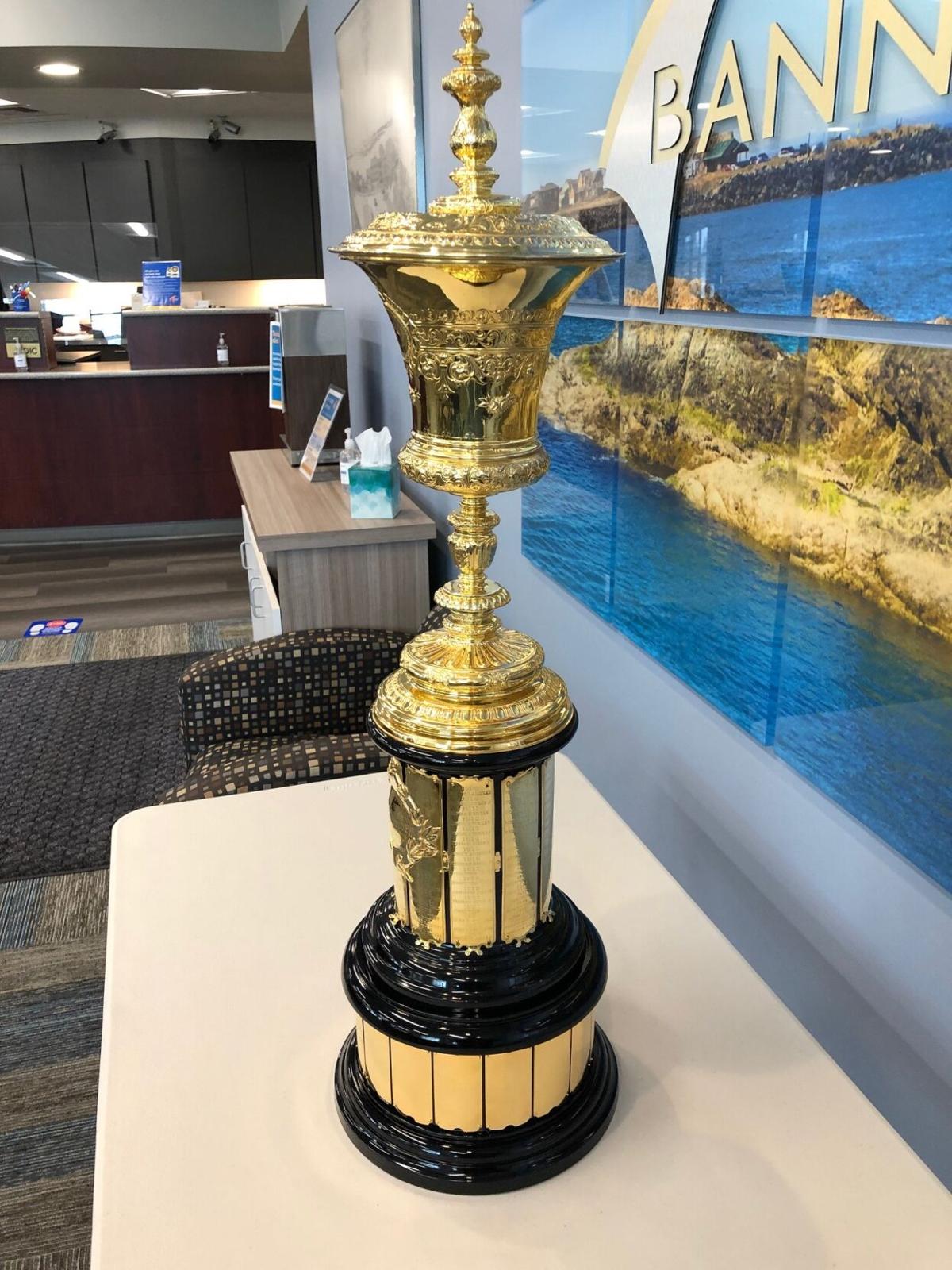 When the U.S. Amateur championship tees off at Bandon Dunes next week, it will mark the seventh different United States Golf Association championship hosted by the resort.

Amazingly, even though all those events have come in the past 15 years, they tie the resort for the record of most different USGA events hosted by a facility.

Pumpkin Ridge outside of Portland has hosted six events, including two times hosting the U.S. Women’s Open, the only time that event has been hosted in the state. The U.S. Open has never been held in Oregon.

The U.S. Amateur is the biggest tournament, in terms of stature, hosted by the resort. The event was announced during the Women’s Four-Ball Championship in 2015. This year, because of the COVID-19 pandemic, it is one of just four events USGA will hold.

Also because of the pandemic, the field next week will be smaller than normal, but because there was no regional qualifying held because of COVID-19, it might be the strongest field ever for a U.S. Amateur since the golfers were chosen entirely by exemptions, including past USGA results and the amateur world rankings.

The tournament at Bandon Dunes will be played without fans and volunteers, but the later stages will be televised by the Golf Channel and NBC.

Here is a look back at the other USGA championships held at Bandon Dunes:

2006 Curtis Cup: The United States, captained by Carol Semple Thompson, beats Great Britain & Ireland 11 ½ to 6 ½ in the women’s amateur team competition, which is held every other year. It was the first USGA event hosted by the resort, and was played on the Pacific Dunes course. The winning American team included one player with South Coast ties, Paige Mackenzie of Yakima, Wash., whose grandparents lived in Reedsport, where she spent many summer days honing her skills at Forest Hills Country Club. Mackenzie has spent the past several years working for the Golf Channel.

2007 U.S. Mid-Amateur: Trip Kuehne of Texas dominated Dan Whitaker 9 and 7 in the championship match at Bandon Dunes to win the tournament and clinch a spot in the Masters. Kuehne, who had finished second to Tiger Woods in the 1994 U.S. Amateur after leading 4-up at the midway point of the match, won four of the first six holes against Whitaker and ended the match after 29 holes — it was scheduled for 36. Kuehne was one of six players who finished the two qualifying rounds — one on Bandon Dunes and one on Bandon Trails — at 1-over par. Whitaker was 2-over in qualifying. Tim Tucker of Coos Bay, a caddie at the resort at the time and now Bryson DeChambeau’s caddie on the PGA Tour, also made the cut to match play, but lost to Whitaker in the first round in a match that went 20 holes.

2011 U.S. Amateur Men’s and Women’s Public Links: Bandon Dunes became the first site to jointly host both the men’s and women’s Publinx, a tournament that was replaced a few years later by the U.S. Amateur Four-Ball championships. Corbin Mills completed a run at the resort that included earning medalist honors by beating Derek Ernst in a match extended to 37 holes on the Old Macdonald course when Mills made his par putt after Ernst saw his lip out. UCLA student Brianna Do edged Marissa Dodd 1-up to take the women’s title.

2015 U.S. Women’s Amateur Four-Ball Championship: The inaugural event went to the team of Mika Liu of California and Rinko Mitsunaga of Georgia, who beat Robynn Ree of California and Hannah O’Sullivan of Arizona 4 and 3 on the Pacific Dunes course in a final filled with birdies on both sides. Ree and O’Sullivan, who won their first match of the week 10 and 8, lost despite playing 4-under as a team.

2019 U.S. Amateur Four-Ball: Scott Harvey and Todd Mitchell combined to win the tournament, taking the championship match at Old Macdonald with a 2 and 1 victory over East Carolina University teammates Logan Shuping and Blake Taylor. Mitchell birdied the 14th, 15th and 16th holes to turn around a 1-down deficit in the championship match. Mitchell and Harvey, who have played as partners in the event every year, will be in the field next week for the U.S. Amateur as individuals.

Also in the 264-player field for the 120th U.S. Amateur is defending champion Andy Ogletree, who won the 2019 title at Pinehurst in North Carolina. Blake Taylor also will be in the field this week, along with several other players from last year’s tournament at the resort. One player with Oregon connections also is in the tournament, Oregon State University player Spencer Tibbits.