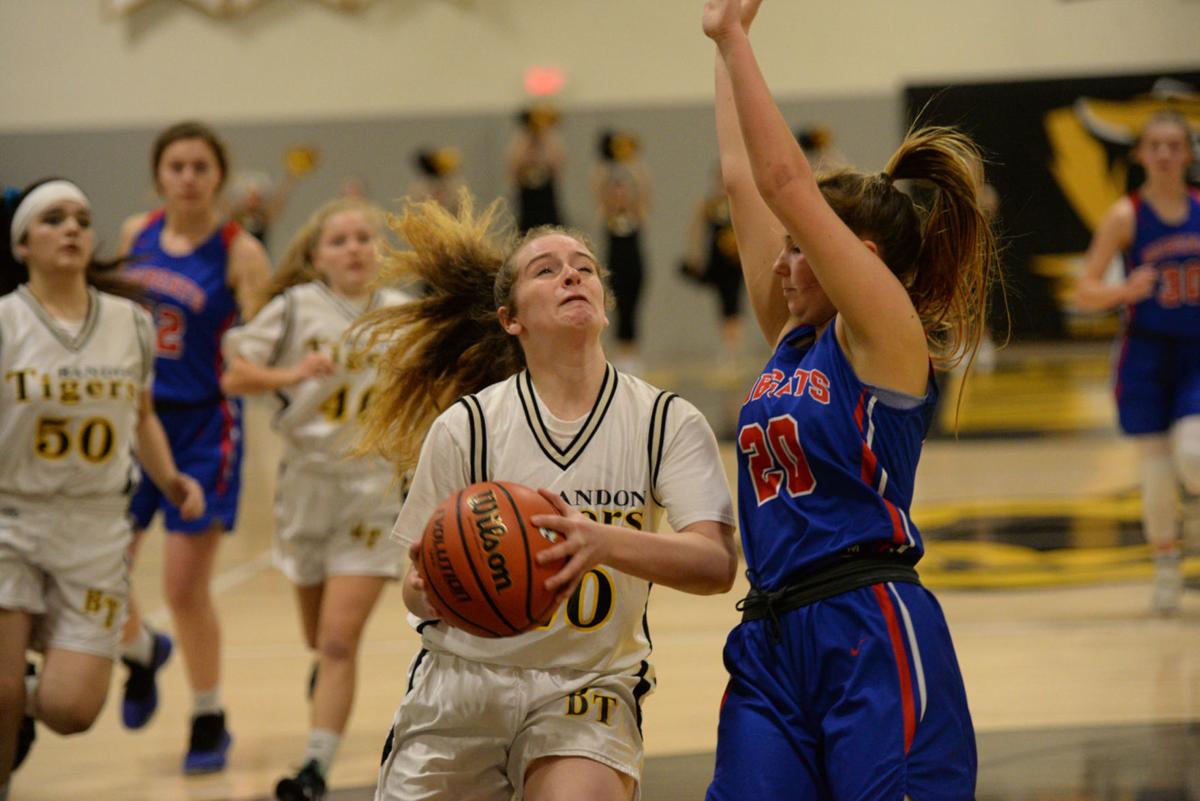 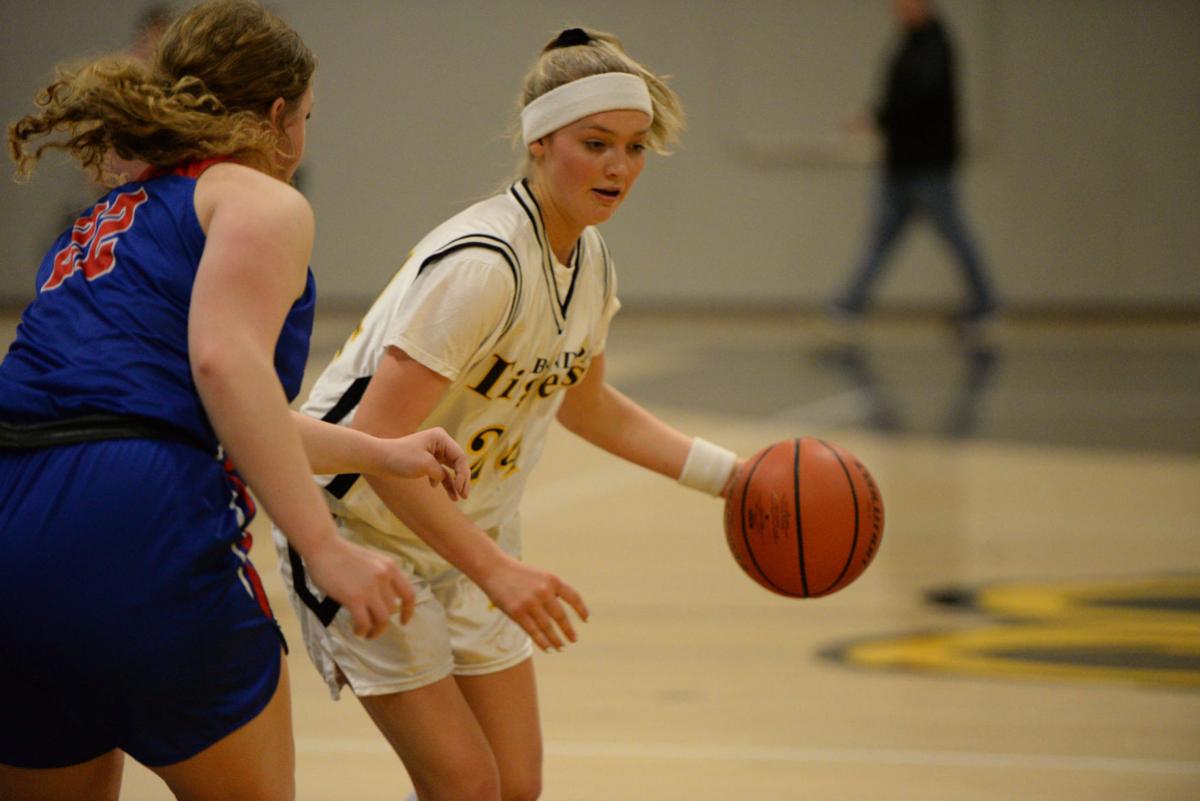 The Boomers are third in the standings.

Bandon hosts Gold Beach on Friday in its final tuneup for the game with the Red Devils, which comes with huge stakes.

Provided the two teams win their games Friday (Coquille hosts Toledo), they will enter Monday’s contest separated by just one win in the league standings.

In that scenario, if Bandon beats Coquille Monday, the Tigers are Sunset Conference champions and have a guaranteed home game in the Class 2A playoffs, with a spot in the state tournament on the line.

If Coquille wins the rematch, the teams will share the league title and have a one-game tiebreaker to determine which gets the guaranteed home game.

Because of the relative weakness of the league, neither team is guaranteed a home game without the league title, even though Bandon has just one loss and Coquille just three, all four of those setbacks against top foes.

Bandon entered the week with the best record in Class 2A but ranked ninth in the power rankings. Coquille is ranked fifth, which gives the Red Devils a better shot at a home game without the league title.

OSAA rules guarantee league champions a home game if they are ranked in the top 16. Higher ranked teams would be bumped down as needed. At the start of the week, Northwest League leader Vernonia (No. 13), Bandon and Southern Cascade League leader Lost River (No. 12) all were outside the top eight. In that scenario, the teams ranked sixth (Portland Christian), seventh (Enterprise) and eighth (Faith Bible) all would end up with road games so the league champions could play at home and Bandon would move up to the No. 6 seed, theoretically meaning an easier opponent in the game for a spot in the state tournament in Pendleton.

Bandon took care of business Tuesday, with its 49-35 win over the Boomers, though it didn’t come easily.

“They got up one in the fourth and the girls responded well,” Bandon coach Jordan Sammons said. “I’m proud of the way they responded and found a way to win.”

“It was a great team win,” Sammons said after that game. “The girls played really well collectively.”

Wearing throw-back uniforms for the occasion, the Tigers got 20 points from Traylyn Arana, 19 from Ashley Strain, 10 from Eduarda Reolon and eight each from Kennedy Turner and Sterling Williams.

Angie Morones had four, Kylie Lakey and Carlee Freitag scored two each and Sammons was able to get 12 players in at least two quarters each.

In Tuesday’s game against Toledo, Arana had 22 points, Turner 11 and Reodon 10. The other six were split between Strain, Williams and Noami Martin.

The Tigers led 29-17 at the half, but only scored four points in the third period, allowing Toledo to get back into the game. After the Boomers scored the first five points of the fourth, Bandon finished on a 16-1 run.

“Toledo is a tough team,” Sammons said. “They play well and are well-coached. It was a good win for us.”