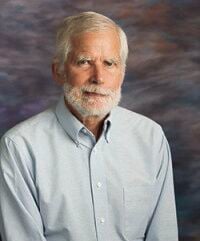 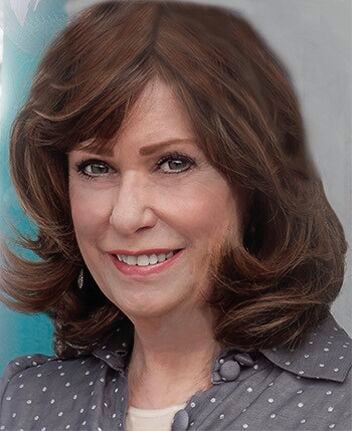 BANDON – The Southern Coos Health District Board of Directors has chosen two new board members to replace two members who resigned in June.

At the Aug. 26 meeting, the board announced that Tom Bedell and Pamela Hansen have been chosen from the six applicants who were interviewed for the two vacant positions. Bedell and Hansen will be sworn in at the SCHD’s September regular board meeting on Sept. 23.

Bedell served previously on the SCHD Board as well as on the SCHD Budget Committee. He was elected to the board in July 2017 and served as secretary, then treasurer. He resigned in February 2020 when three members of the board voted to fire then-CEO Amy Fine.

“Since those members are no longer on the board, I would like to return and do my best to help guide SCHHC forward,” he said.

Bedell worked for the Washington State Department of Social & Health Services for 30 years and guided that department through the state’s Medicaid program and its finances. He was respected by legislators, governors, co-workers and health care professionals alike for his ability to put together effective programs and manage their success, according to a news release from the State of Washington upon his retirement in 2002.

Since then, Bedell and his partner Janice, both avid gardeners, have lived in Bandon. He is a member of the Glenwood Estates Homeowners Association Board of Directors and served as president and secretary/treasurer of that organization.

Hansen and her husband Dave purchased their home in Bandon 26 years ago and have been full-time residents for 21 years.

Hansen worked as general manager at Gaard Automation in Portland from 1992-95, then worked at SpeedFami-IPEC, also in Portland, as corporate vice president from 1995-2001. Since 1970, she worked in various other Portland-based companies in managerial or officer positions. She grew up in Eureka, Calif., and attended Humboldt State University and the NYI School of Photography.

Hansen is a professional photographer and a member of the Bandon Chamber of Commerce. She has been involved in local theater and has been a member of many boards and served as a volunteer on a variety of projects.

“Southern Coos Hospital is vital in reducing the risk of death and disability when serious medical conditions and accidents occur because the nearest alternative hospitals are 35 minutes away,” Hansen wrote in a cover letter to the SCHD Board.

“I have been active in our community, helping others in need, enjoying and promoting beautiful Bandon through professional photography, participating in community service projects and mentoring small businesses through friendships. I now feel the momentum to share experience and knowledge gained from a successful business career to benefit the community by serving as a board member," she said.

Bedell and Hansen were appointed to the board to fill the positions of long-time member David Allen, who resigned the day after the board voted to remove CEO Eugene Suksi on July 14, and Edie Jurgenson, who resigned at the end of the July 14 meeting, citing health reasons.

Both Bedell and Hansen will complete terms ending June 30, 2023.

Other board members include Brent Bischoff, chairman; Norbert Johnson, treasurer; and Mary Schamehorn, secretary. Bischoff and Johnson were both re-elected in May to their seats and Schamehorn was elected in May after a write-in campaign to fill the position of Cary McGagin, who did not seek re-election and has since moved from the area.

Once the full board is seated, the search for a new CEO will be outlined. Meanwhile, Debi Ellis, retired Chief Nursing Officer at SCHHC, is serving as Interim CEO.