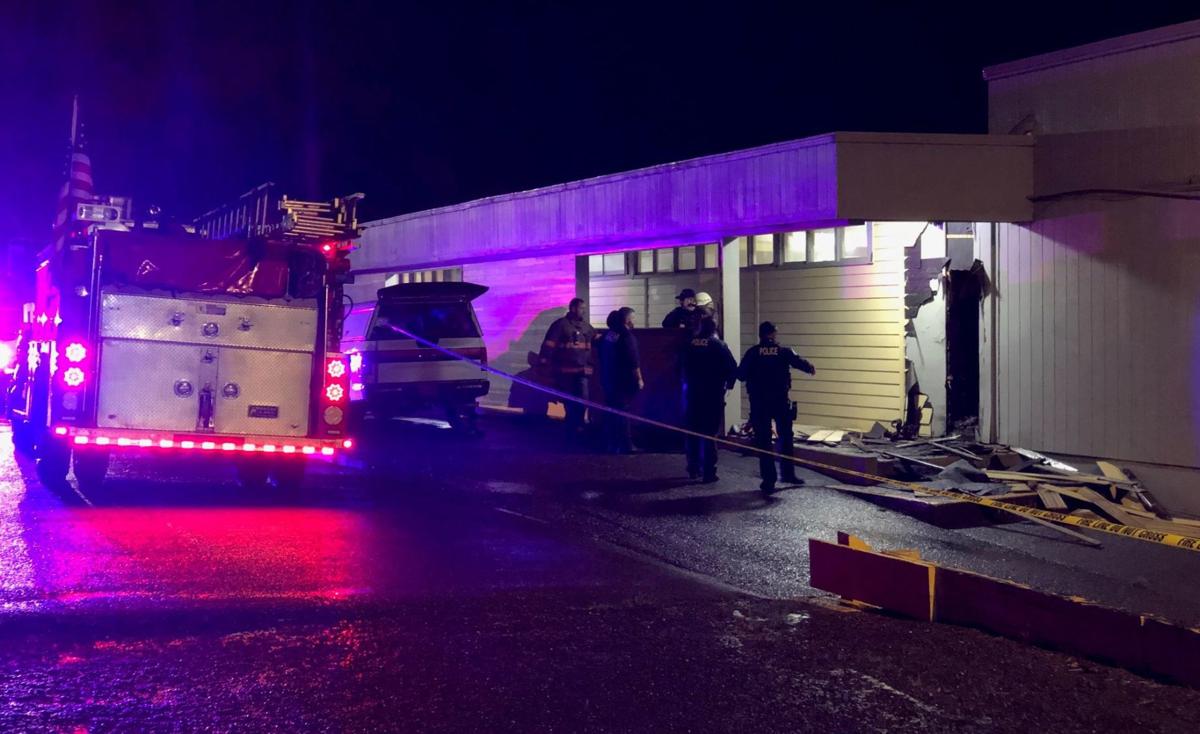 A fire broke out at Harbor Lights Middle School in Bandon on Saturday night, destroying a storage area in the boys locker room and causing smoke damage to the building. 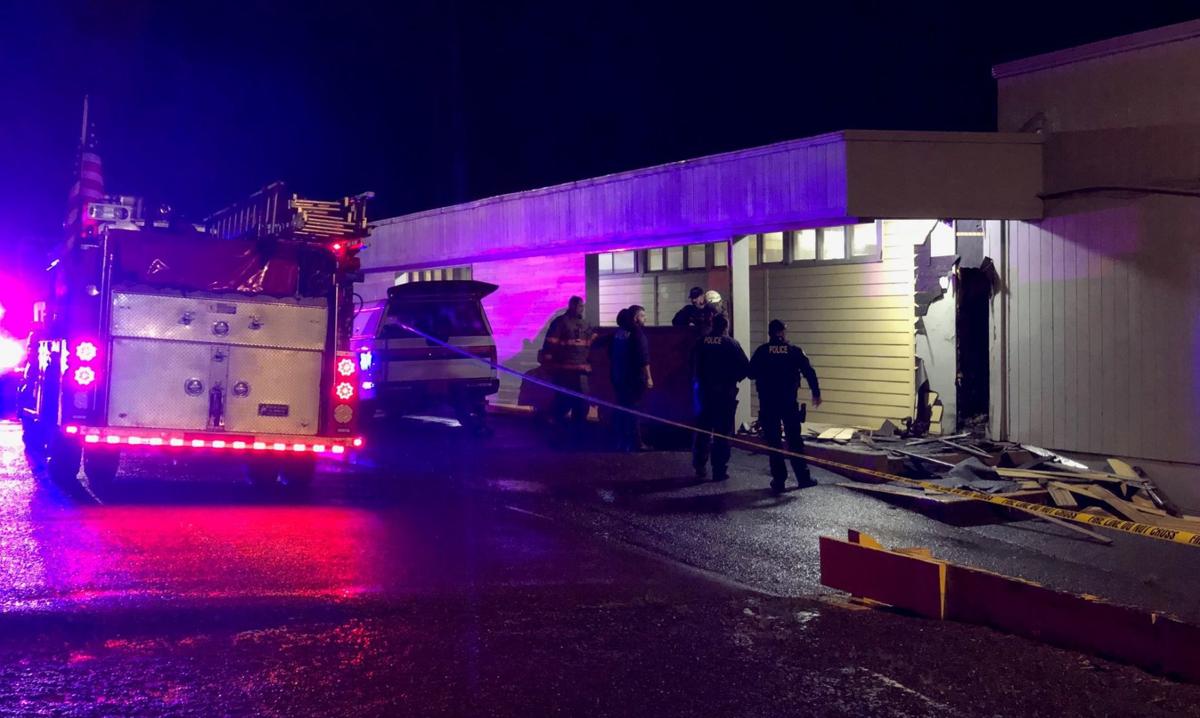 A fire broke out at Harbor Lights Middle School in Bandon on Saturday night, destroying a storage area in the boys locker room and causing smoke damage to the building.

BANDON - A passer-by who saw flames at Harbor Lights Middle School and called 911 Saturday evening, combined with the quick response from the Bandon Rural Fire Department likely saved the school's gym and adjacent rooms from burning down.

According to Bandon Fire Chief Lanny Boston, a call came in at 8:08 p.m. that the gym portion of HLMS, at 390 Ninth St. SW., appeared to be on fire. The fire department arrived with three rigs and two fire engines, along with 18 firefighters at about 8:15 p.m. Boston said he saw "visible small flames" and smoke coming out of the roof vents of the gym and on the southeast side of the building, where the boys locker room is located.

It appears the fire started in a storage room in the boys locker room. No injuries were reported, but all of the HLMS football team's gear was destroyed in the fire and the music room and gymnasium have suffered smoke damage.

Boston requested mutual aid from both the Coos Bay and North Bend fire departments for back-up, as he was concerned the gym would catch fire and the size and height of that structure would make it difficult to fight.

"If it had gone a little longer, we would have had a huge mess," he said. "Half an hour later, it would have been a different story."

Bandon firefighters had to cut a hole in the side of the building to get to the fire, then inserted a hose in the hole, putting the blaze out quickly, even before help from Coos Bay and North Bend arrived.

"We pretty much had it out when they showed up," Boston said. "If I'm ever in doubt, I call them. Nobody complains about a mutual call. We're all here to help each other."

"The Bandon Rural Fire Department responded quickly and worked efficiently to contain the fire," the statement said. "Bandon School District is working with the fire department and the police department to determine the source of this fire. School WILL be in session on Monday. We appreciate our local firefighters and first responders for their quick action in containing this fire."

Ardiana said Sunday that the HLMS music classes will have to be moved temporarily due to smoke damage in that room. He added the district will be replacing the football equipment as soon as possible.

Boston said the HLMS gym was so full of smoke when he entered the building that he couldn't see through it.

"The smoke was floor to ceiling," Boston said. "I think the gym will need to be thoroughly scrubbed, painted, sealed and refinished."

Police and firefighters were still on scene mopping up and stringing police tape about 10:10 p.m. Boston said he was there until about 2 a.m.

A state fire marshal from Coos Bay and an arson investigator from Roseburg were also on scene to help determine the cause of the fire and whether it was intentionally set. Boston said that is routine procedure for a fire in any public building.

Sunday morning, the Bandon Booster Club issued this statement: "The Bandon Booster Club will be donating $500 to HLMS football to help toward getting them new football gear, since theirs was lost last night in the fire at the school. Any community members wanting to help contribute can contact Briana (Hutchens, Booster Club president) and use our 501c3 for tax deductions. Let’s get this team back on the field!"