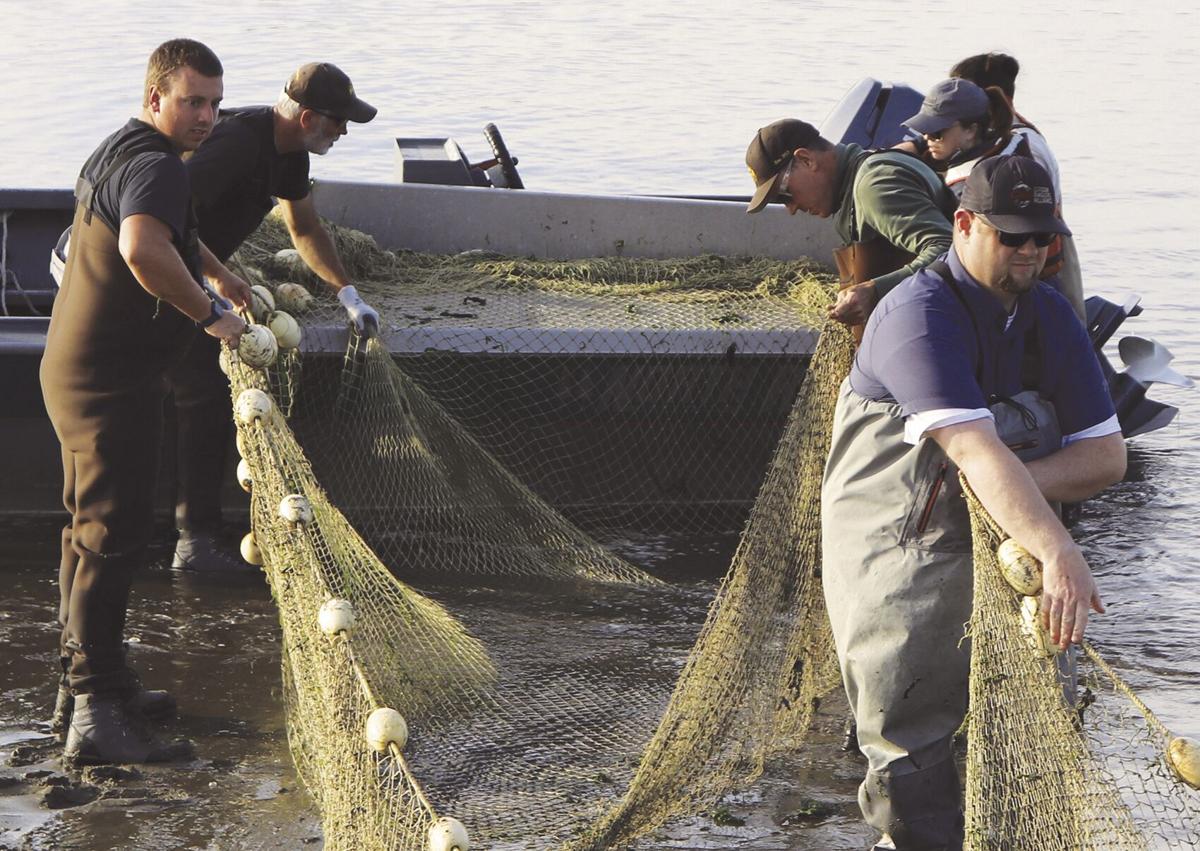 Volunteers in Bandon haul in a fishing seine as they work to collect adult Chinook salmon for hatchery brood stock. 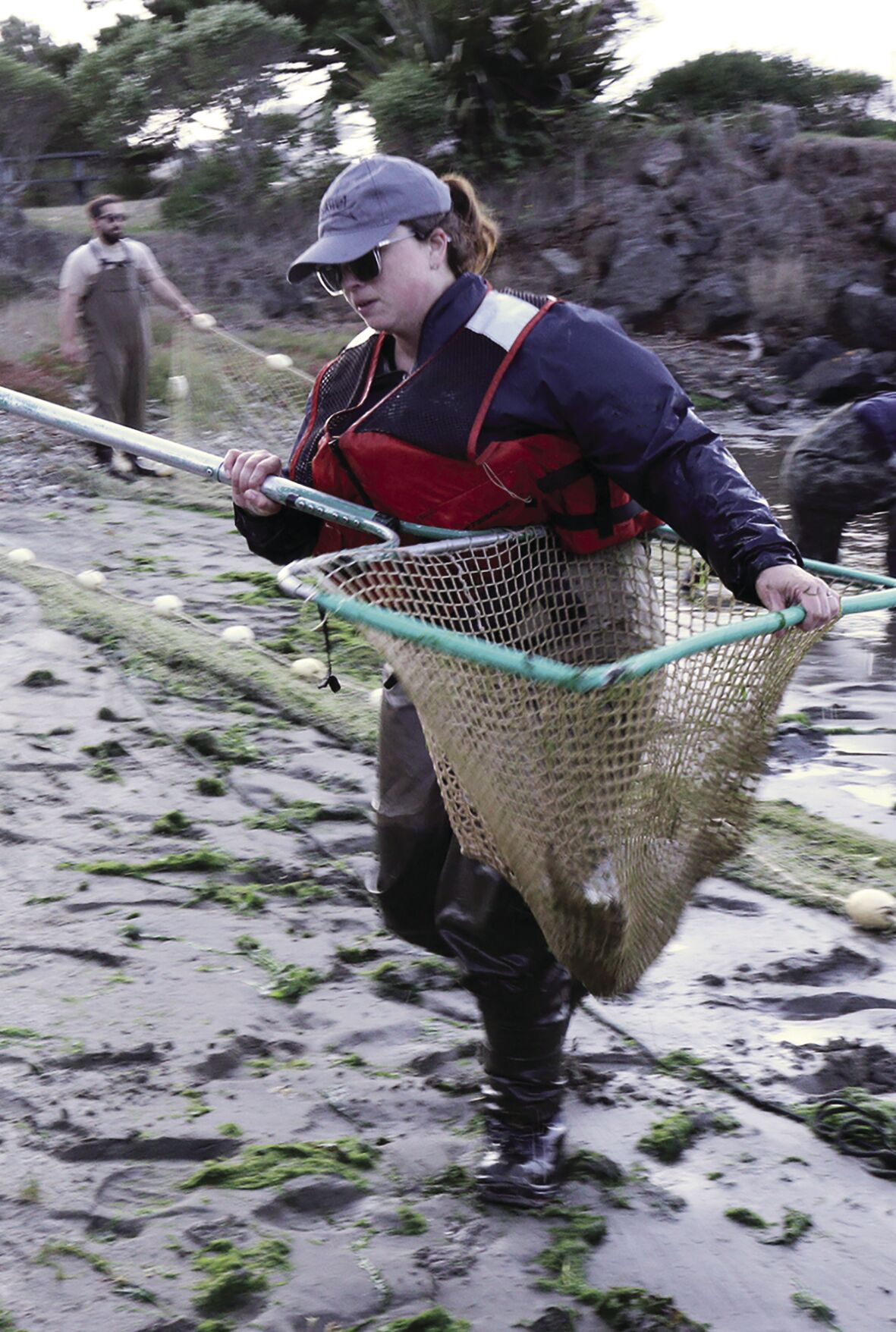 Volunteers in Bandon haul in a fishing seine as they work to collect adult Chinook salmon for hatchery brood stock.

“As we know, the numbers of returning fall Chinook have drastically declined to record-setting lows,” said Helena Linnell, the tribe’s biological operations and planning manager. “And so, the effort to secure brood stock is vitally important to making sure that this fishery continues into the future for the next seven generations.”

Fall Chinook salmon have grown so scarce on the Coquille River that the Oregon Department of Fish and Wildlife allowed no Chinook fishing this year. The Tribe, alarmed by the salmon run’s decline, recently proposed to co-manage the salmon fishery, offering its own resources to augment ODFW’s budget.

The Tuesday night event was an example of increasing collaboration to save the fall run. The occasion attracted an assortment of tribal employees and community volunteers, including local port officials and members of the Oregon Anglers Alliance. ODFW provided a specially equipped boat, the net, and a truck carrying a holding tank.

The net, known as a seine, is long and narrow, with floats at its top and weights on its bottom. Linnell and a helper deployed it from a boat, and men in waders dragged it through the shallows. They formed a moving, flexible fence, slowly herding the fish toward shore.

With the salmon increasingly boxed in, team members gently caught each fish in a landing net. Then they hustled it up the beach to the truck. The six salmon were deposited in the Bandon Hatchery’s holding pond, about two miles upstream. They’ll wait there while their scales harden, their skin reddens and their bodies get ready to spawn.

Seining salmon for brood stock is an unusual tactic in salmon management, and using it shows just how concerned biologists are about the Coquille River’s fall run. With increased water temperatures and predatory seals to contend with, fish that gather at the mouth of the creek might or might not reach the hatchery on their own.

“We had the opportunity to take some of those early returners and get them out of an inhospitable situation,” said tribal Chairman Brenda Meade.

Meade, whose ancestors regarded salmon as their own seagoing cousins, was delighted by the season’s hopeful start.

“It was the first sign of our relatives returning,” Meade said.

The bulk of the fall run is expected to arrive in early October. As the spawning season proceeds, the Coquille Indian Tribe plans to recruit and deploy more volunteers.

To volunteer, or to simply learn more about the Coquille River’s depleted fall Chinook, visit www.coquilletribe.org. (Look on the homepage for a picture of a Chinook salmon.)