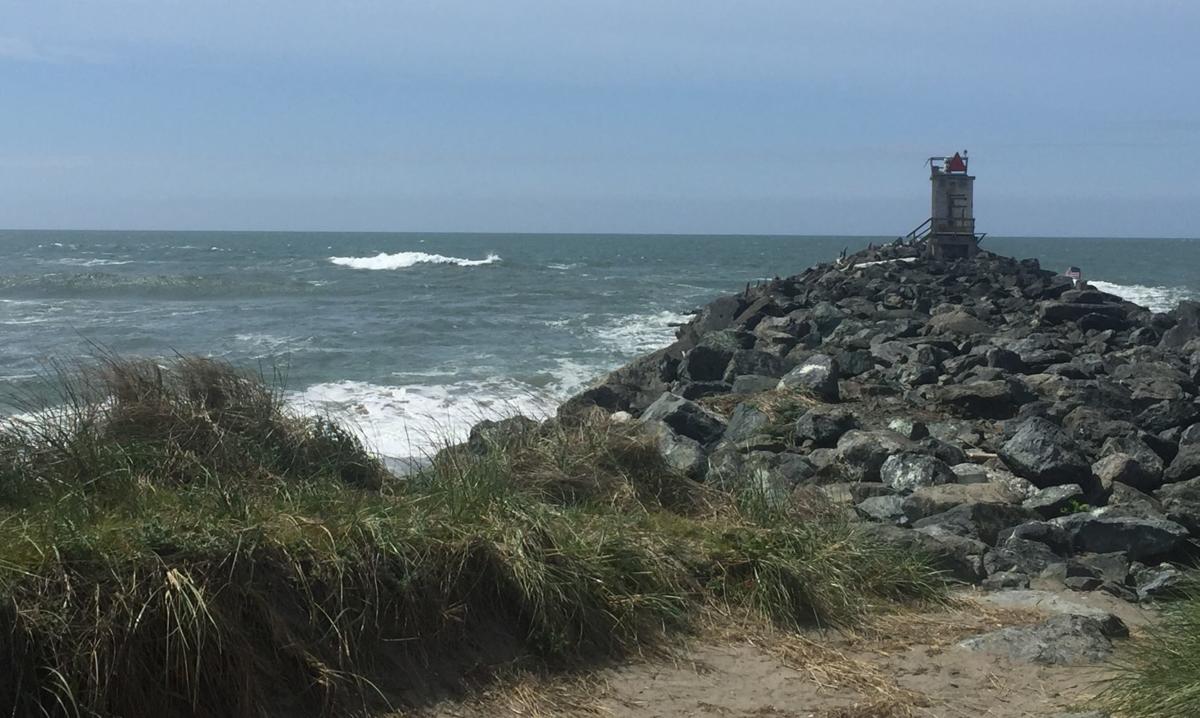 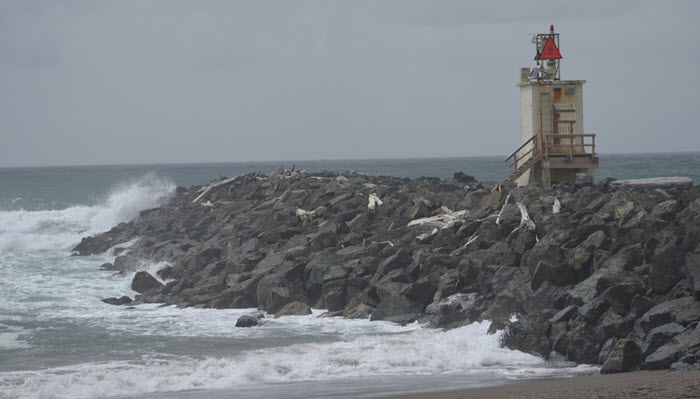 Bandon's foghorn on the South Jetty

Bandon's foghorn on the South Jetty

BANDON — Much to the disappointment to many Bandon residents, the U.S. Coast Guard has decided to phase out the continuously sounding foghorn on Bandon's South Jetty.

Some months ago after Bandon residents first learned of their plans, a number of local residents sent letters and emails to the Coast Guard urging them to reconsider. And for a while it looked like that might happen when the Coast Guard put the project on hold.

But in his letter, Harris said, "I greatly appreciate all of the feedback that was provided to my staff regarding the navigational sound signal in the town of Bandon. After a thorough analysis I have decided that the best course of action is to replace the existing equipment with newer technology.

"This will allow for a more reliable signal to mariners, decrease the noise impact to members of the community whom are living within a short distance of the device, and provide a more cost effective Aid to Navigation."

He added: "While I understand that a good number in the community would like to keep the continuously sounding device this does not align with the direction the Coast Guard is choosing to pursue as we modernize and standardize these signals. The four-month schedule will provide the maritime community the proper awareness and training in advance of Aids to Navigation Team Coos Bay conducting the replacement."

In a separate letter addressed to the mayor and the citizens of Bandon, he further describes the reasoning behind their decision to modify the current signal to a mariner radio activated sound signal, including the "impact on wildlife and migratory bird populations as well as the people that live in close proximity to the jetty."

In part, he explained that the cost to taxpayers would average $3,000 to maintain over a period of 10 years, versus the $27,000 the Coast Guard has spent on the current signal over the past 10 years.

"While I understand your concern regarding small craft not having the ability to activate the signal, a small handheld VHF radio is all that is required to key the sound signal for the operation," Harris said.

A timeline has been established that includes a public meeting in Bandon to inform citizens this winter. The new equipment will be activated in March.

Following the news, a group of Bandon citizens issued a press release titled, "The Foghorn ‘Is’ our Bandon."

“We are not giving up," said one of the organizers. “So many people, far and above the majority of our community’s citizens, feel the same way.”

"The city of Bandon was notified very recently the US Coast Guard has decided to use a alternative method to warn boats and ships at sea about the entrance to the Coquille River. And the Bandon foghorn will be gone forever. By March it will be no more," the press release stated.

"The foghorn goes back decades and many in town want to see it stay. They plan to ask the city to pass an official resolution to show the U.S. Coast Guard how important it is to our small community." Interested parties in town are asked to contact Tacy Andersen at Bandon It's a Shore Thing in the Old Town Mall to sign the new petition to show their support, and/or attend the City Council meeting on Monday, Dec. 2, at 7 p.m. at City Hall.

“We hope to be on the December City Council agenda next week," the press release stated. "We will make our plea at that time for the council to vote in favor of the resolution. We feel sure this isn’t going to happen, losing our foghorn forever. And want the whole the community on board."