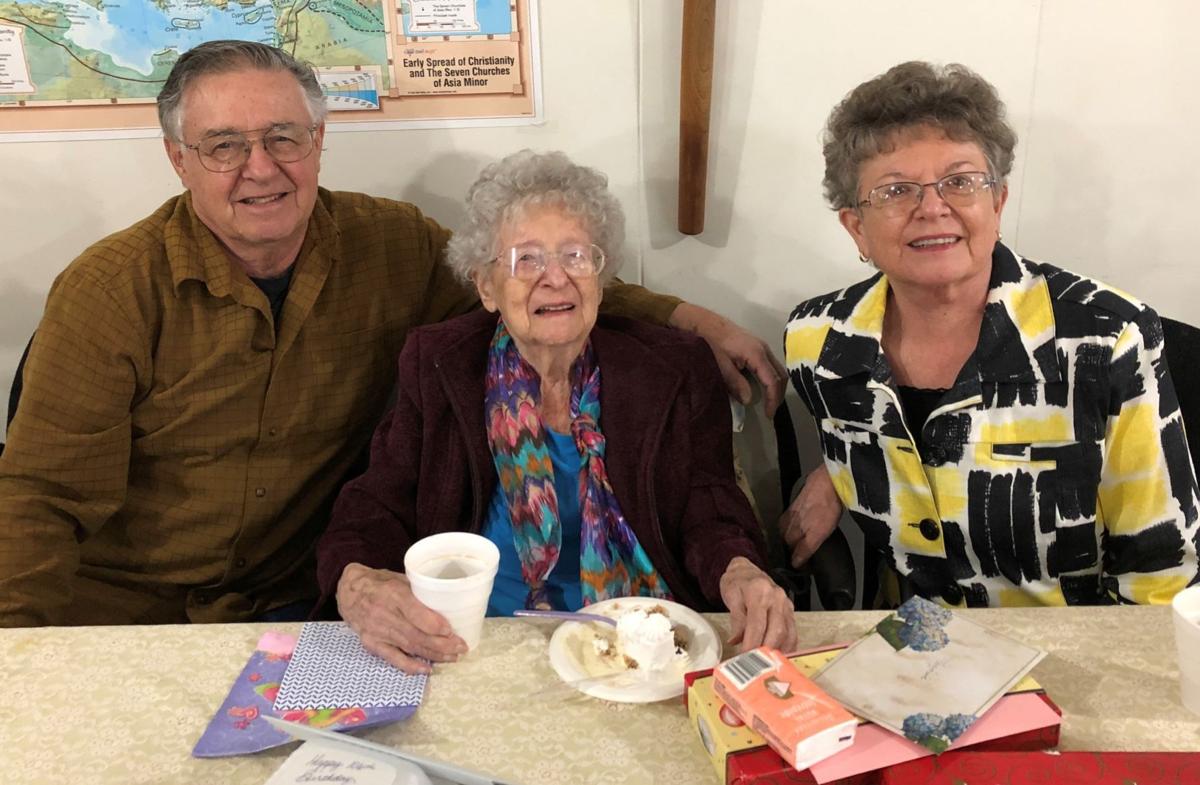 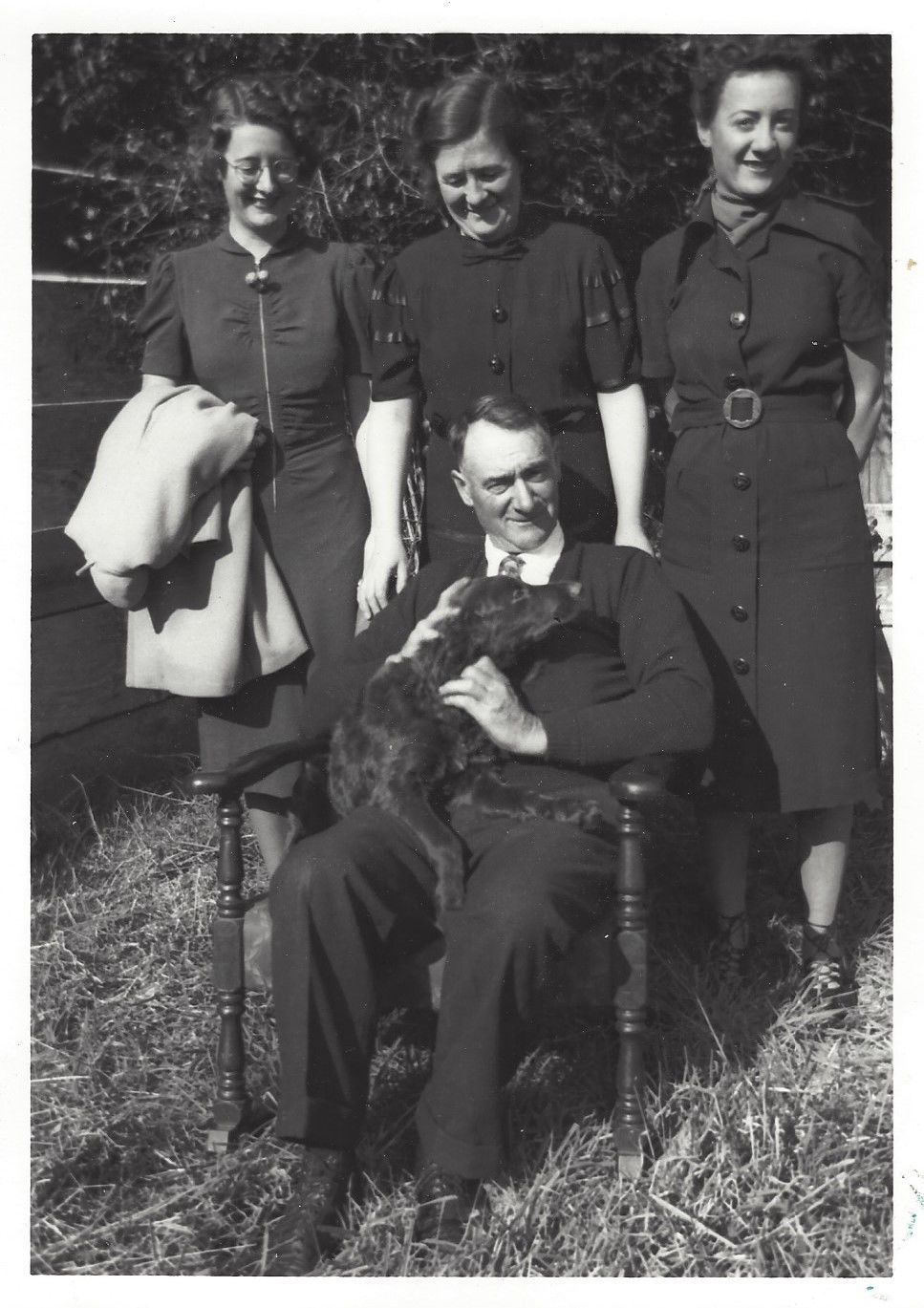 Chester and Jesse Bullard and daughters Marjorie (on right) and Elizabeth, circa 1931 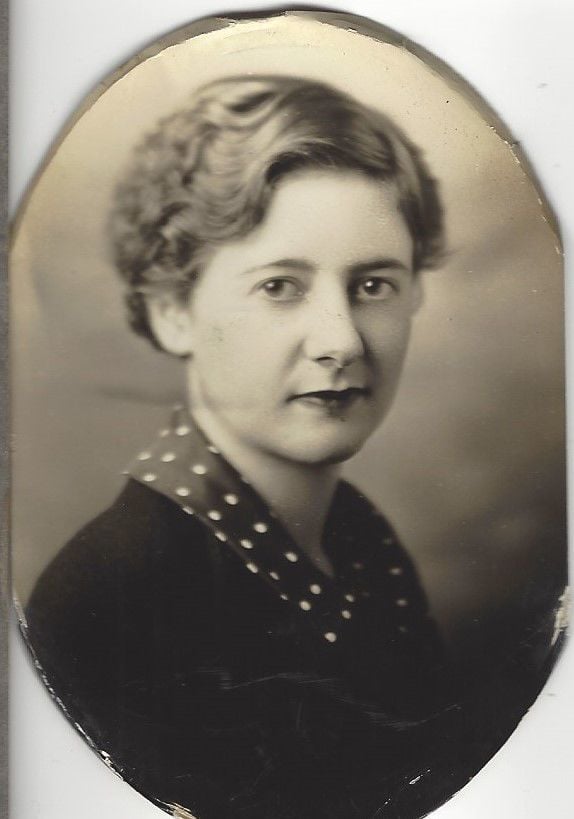 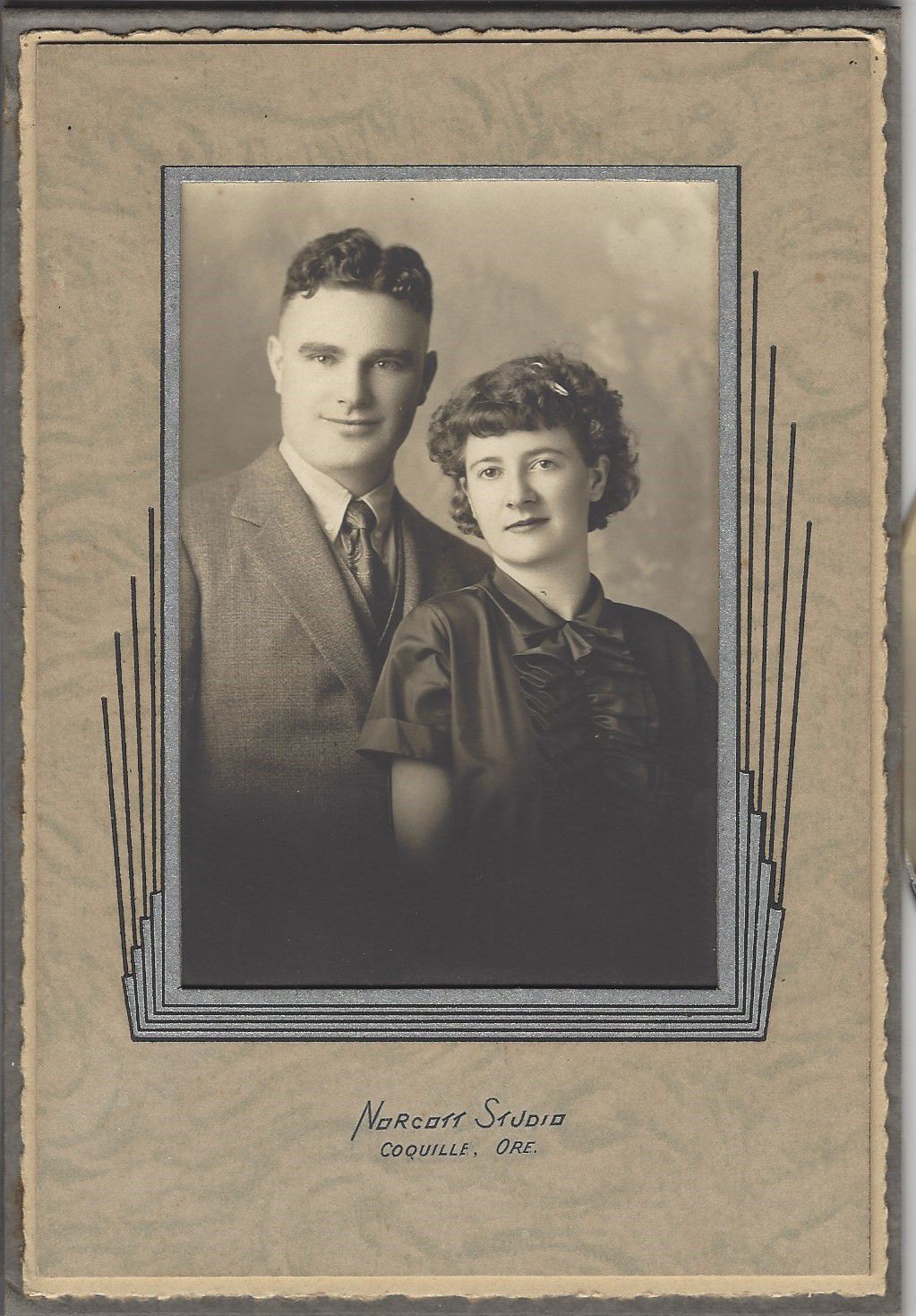 BANDON — Bandon's eldest resident, Marjorie Bullard Stephenson, turns 106 years old this week. Born Feb. 22, 1914 to Chester and Jessie Bullard in Bandon, she is a descendant of John and Jane Hambloch who originally settled the land where Bullards Beach State Park is located. Her father, Chester, build a home there. It was later moved via the Coquille River during a high tide at midnight, upriver from the Bullards Bridge where it still stands.

Chester and Jesse Bullard and daughters Marjorie and Elizabeth, circa 1931

Chester and Jesse Bullard and daughters Marjorie (on right) and Elizabeth, circa 1931

Graduating from Bandon High School in 1931, Stephenson then attended Ashland Normal School and became a teacher. Her first teaching position was at Four Mile, south of Bandon. She went on to teach at Riverton, Prosper, Bear Creek, Sitkum, Newport and Sherwood. She later worked at the Multnomah County Library in downtown Portland, from which she retired in 1976.

She married Jack Hultin Sr. in 1936, the same year that fire destroyed most of Bandon. She still recalls the destruction of the fire that consumed their home and all their belongings which included their wedding gifts. Of all that they lost that day, she still bemoans losing her husband’s freshly pressed shirts that she had spent hours earlier that day pressing.

Marjorie and Jack had two children, Carol Hultin Fugeré and Fred Hultin. She has lived in Oregon her whole life, the majority of which has been spent in Coos County. One of her oldest memories is the day that WWI ended. She was just 4 years old in November 1918, when she and her mother were walking from their home to the shops in North Bend. She recalls all the cars beginning to honk, and people yelling and clapping. It made a big impression on the little girl.

Stephenson said she owes her longevity to clean living.

"I have never smoked or drank," she said.

Her daughter Carol Fugeré added, “Mom always had a positive outlook on life. Even in the difficult times. She always put her best foot forward. She’s also a good sleeper — she can get a power nap in just about anywhere!”

Stephenson has always valued her independence and has had a strong can-do attitude. She lived independently until she was 105 years old with family and friends looking in on her. She moved from Bandon last year to The Townhouse, an Adult Foster Home in Coquille, where she continues to exercise her independence. With near daily visits from family and friends, she loves to visit and occasionally plays cards, an activity she has enjoyed for many years. Stephenson still enjoys going out to lunch with her friends.

Senate Bill 770 was signed into law last year. It establishes a 20-member task force to recommend the design of the Health Care for All Oregon Plan that will be patient-centered, patient-empowered, high quality, comprehensive, publicly funded and available to every individual residing in Oregon.