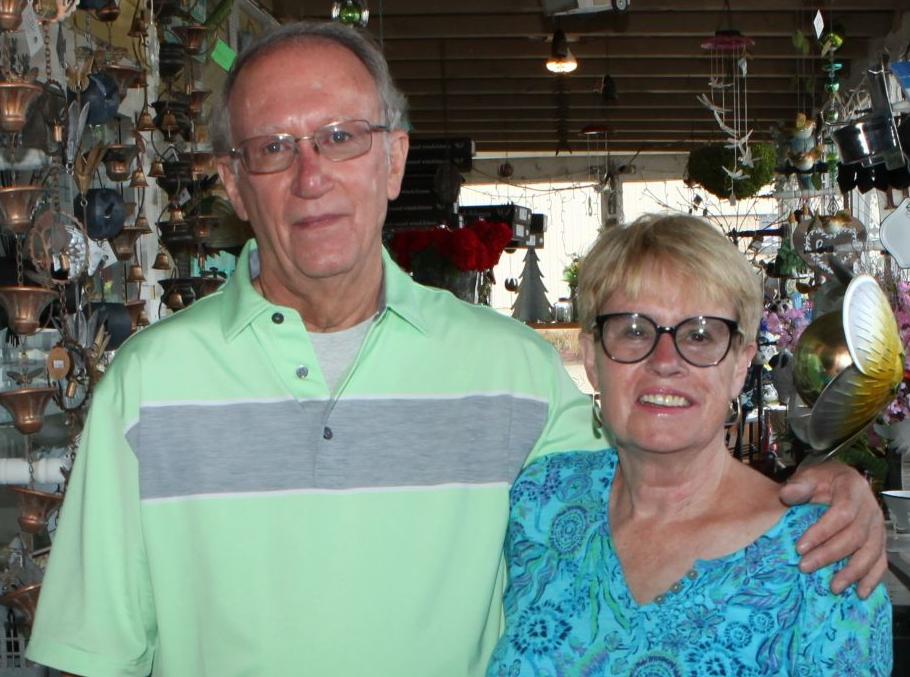 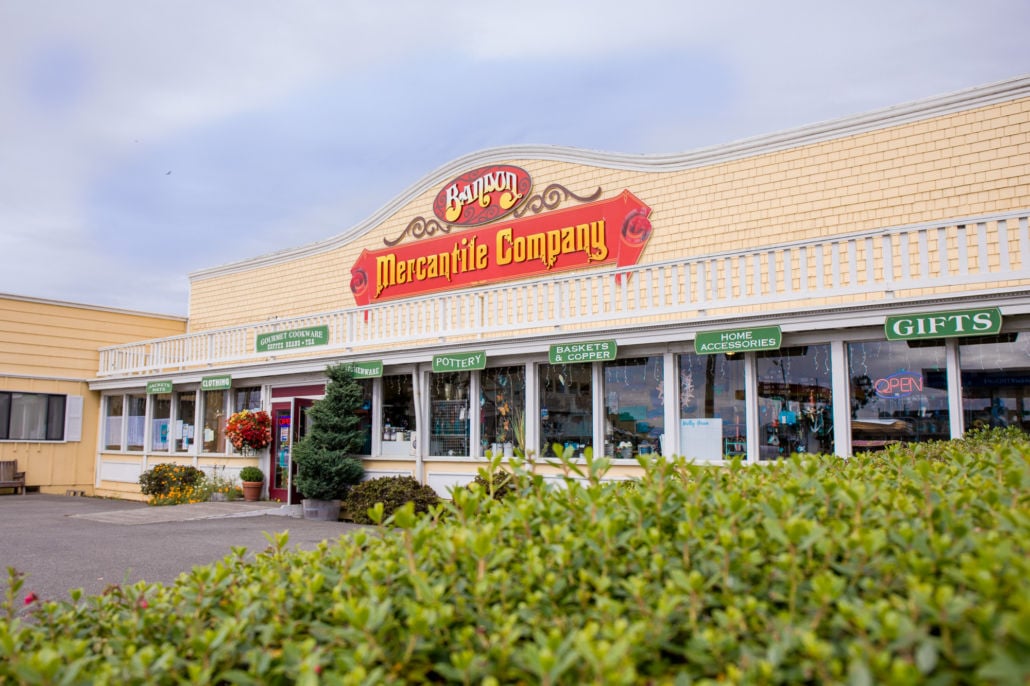 Bandon Mercantile Company has been a favorite shop on the South Coast since 1985. The store will close its doors later this summer.

Bandon Mercantile Company has been a favorite shop on the South Coast since 1985. The store will close its doors later this summer.

BANDON — After 35 years, Bandon Mercantile Company's owners Ed and Beth Wood will close the doors of its popular store later this summer.

The Woods plan to retire from the business they established in 1985 at the corner of U.S. Highway 101 and Elmira in Bandon. Bandon Mercantile is the only kitchen cookware and gadgets store from Brookings to Florence. The store also carries clothing and its pleasantly cluttered front porch features a colorful assortment of eclectic home decor and garden items.

Beth Wood said they purchased the building, which was built in 1910 and was originally a grocery store and at one time an antique store, from Bob and Caroline McKemy, who had bought and remodeled the building in the early 1980s. The three spaces in the building were rented out and used as a dress store and a model car store. The McKemys went on to establish and run The Wheelhouse Restaurant in Old Town, where Bob was the executive chef.

The building has been remodeled since the Woods purchased it and they eventually took over all three spaces of the approximately 3,000 square feet.

The Bandon Mercantile building is now in the process of being sold to local realtor Gina Morelli, who will be using it for her business, Beach Loop Realty.

"We got a good offer on the building, so we decided it's time to retire," Beth said.

They moved to Bandon to be closer to Beth's parents, Jack and Grace Turner, when their son Adam was 3 and a half years old.

"We wanted to live and raise our son here and our parents had retired here," Beth said. "So we sold our house in Colorado Springs and took our savings to start this business. My parents knew everyone in town, so they helped us get started."

Beth added that her parents' car broke down in Bandon as they were driving up the coast to decide where to move for retirement, serendipitously.

"We started visiting and fell in love with the town because it's so easy to do," Beth said.

Their son Adam, BHS Class of 1999, is now a golf pro at Highlands Golf Course in Seaside.

The Woods debated for a while on what to carry in Bandon Mercantile, which was also known as The Country Merchant for some time.

"We decided to carry things people need but can't get anywhere else in town and hoped the tourists liked it too," Beth said. "(That model) really did work."

The Woods say much of the success of Bandon Mercantile is due to the community.

"The town has been so totally supportive, it's just amazing," Beth said.

The couple also owned Timeless Accents in the Clock Tower building on Second Street in Old Town from 2003 to 2015, featuring home decor. Ed ran the day-to-day operations of that business. The Sassy Seagull is now located there.

The popularity of the store, the Woods believe, is the quality of the products they carry.

"And we've always tried to keep our prices as competitive and fair as anywhere else," Beth said. "We also offer free gift wrapping and we're always willing to go out of our way to make sure our customers are happy. If a customer wants something we don't carry, we try to find it for them."

"And you can never have too many kitchen gadgets," Wood added with a smile.

"We have a great crew," Beth said, "and right now they're really working to get the store closed, which will take a while."

Bandon Mercantile has also been known as the ticket outlet in town for events at the Sprague Theater and the Bandon Community Center and other venues, a service they've always done at no charge to presenters.

The Woods are holding a storewide clearance sale with 20% off and an additional 10% off sale items until inventory is gone, which may take a couple of months. The store is open from 11 a.m.-5 p.m. daily and can be reached by calling 541-347-4341. More information is available at www.BandonMercantile.com.

The couple plans to play a lot of golf and do some traveling in retirement (when it's safe to travel again).

"I just can't stress enough how wonderful this town has been to us," Beth said. "I've always felt it was one big family and the support we've had over the years has been wonderful."