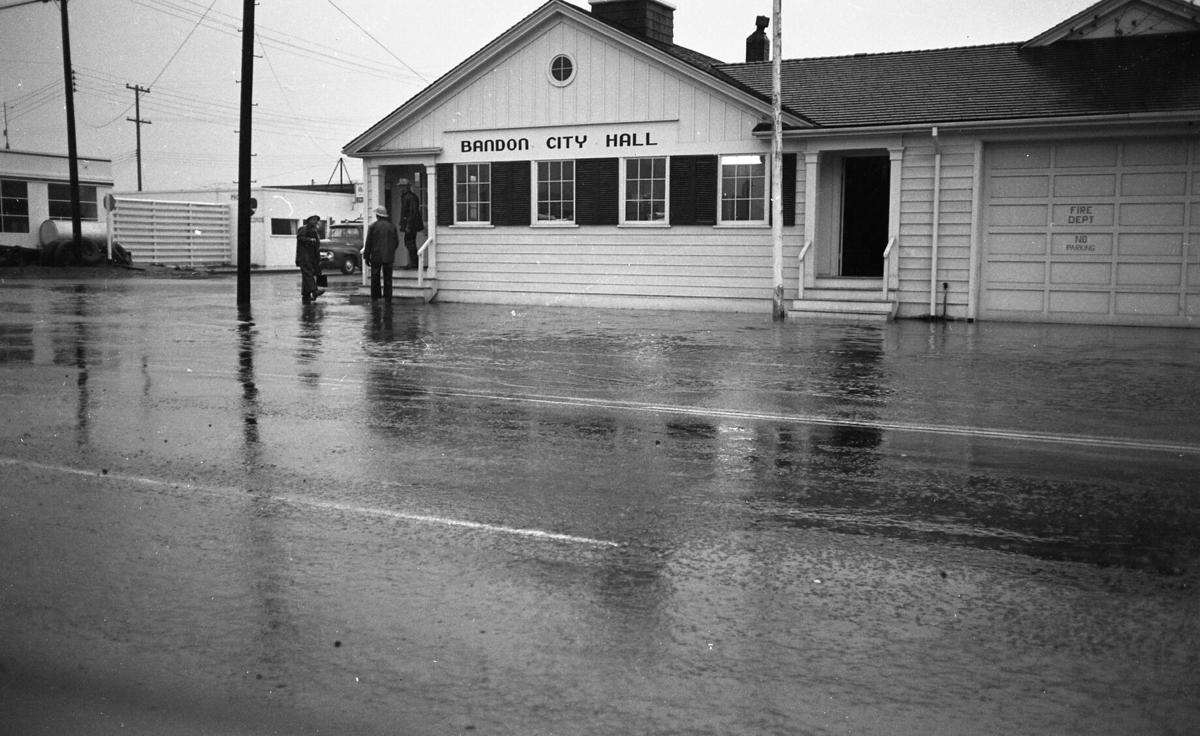 Old Bandon City Hall during the flooding of Ferry Creek in 1961. 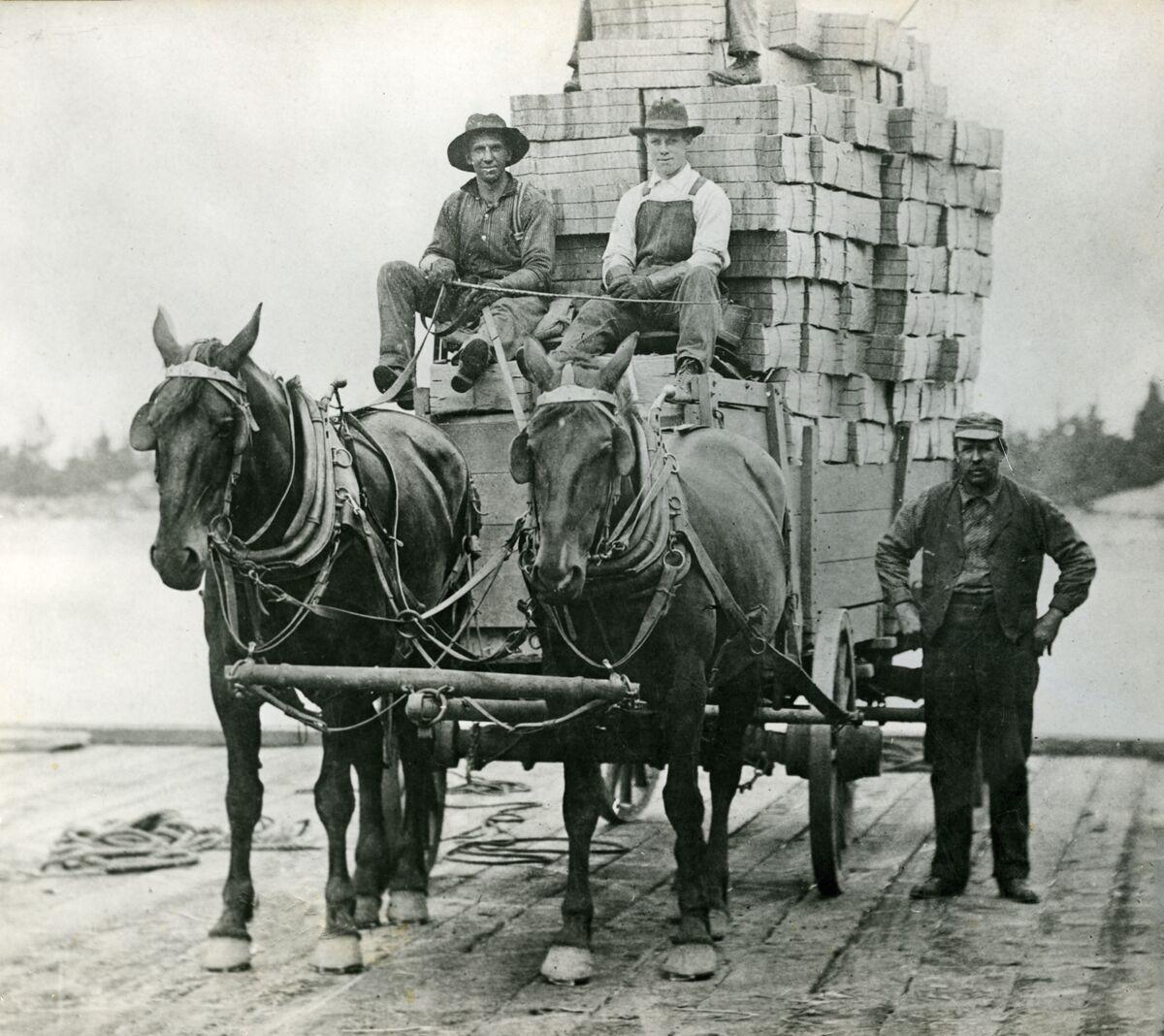 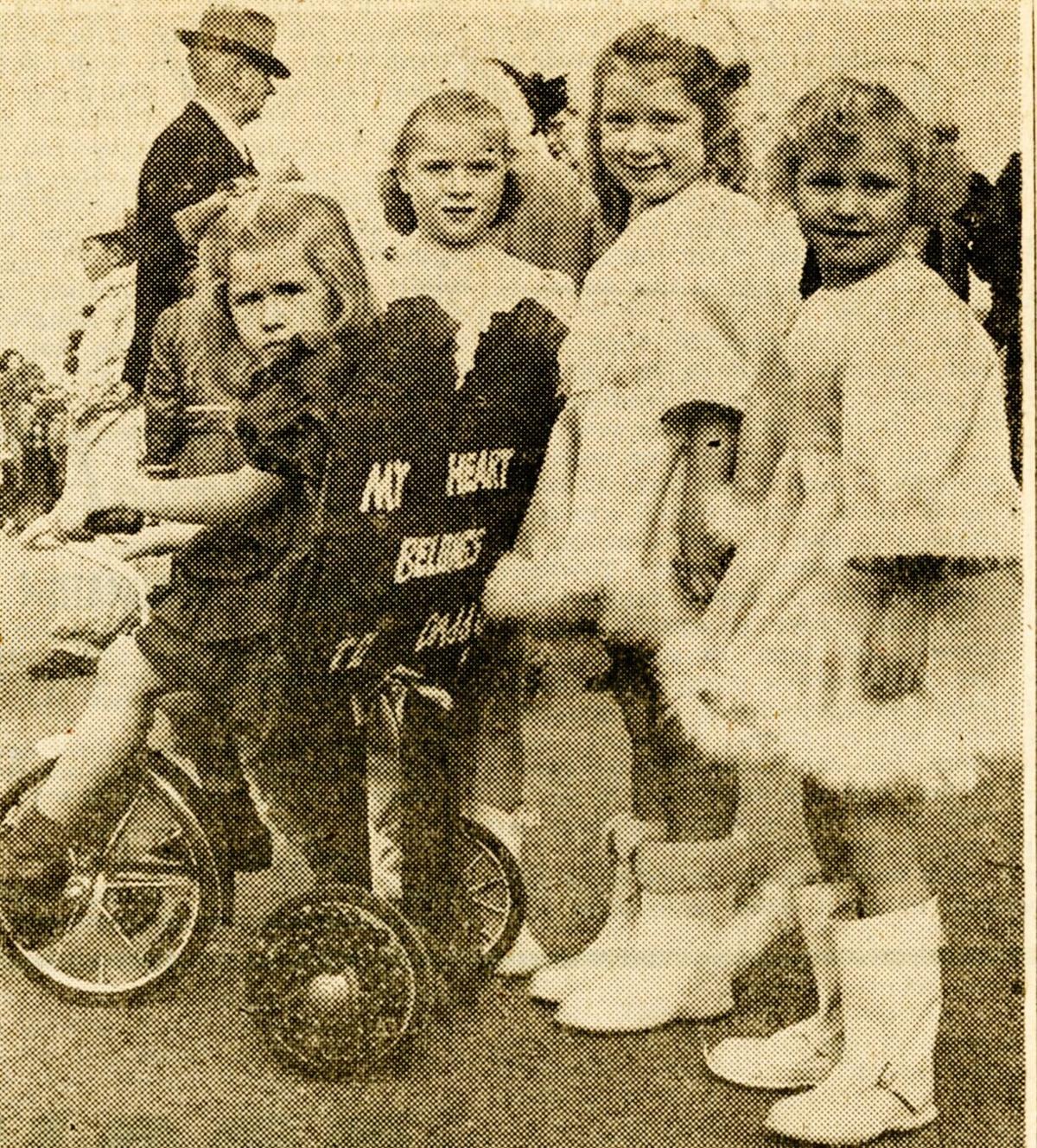 Old Bandon City Hall during the flooding of Ferry Creek in 1961.

The first picture I am sharing is one of the old Bandon City Hall taken during the flooding of Ferry Creek in 1961. But the story has nothing to do with the flood, but more with the old building.

In an article in Western World, dated Jan. 20, 1937, which would be just a few months after the fire, the headline reads: "Future City Officials to Remember the Fire."

"Years in the future, when the children of present citizens of Bandon gather around the council table as mayor and councilmen to carry on the administration of the city's affairs, under the regime of a New Bandon, they will have a constant reminder of the sacrifices made and the efforts put forth in the reestablishment of the city," read the article in Western World.

What the city fathers had in mind was to resurrect the chassis from the remains of the Standard Oil truck, which I talked about recently in relation to pumping gas at the Capps Garage on the night of the fire. The Capps Garage and the gas truck were destroyed in the fire.

The paper explains that "The idea was to retrieve the chassis, remove all but the frame and wheels, convey it to the city hall and build upon it a table top to become the official council table of the City of Bandon.”

(Unfortunately, even though the article alludes to something that would become a permanent memento in city hall, I do not think they ever carried through with that promise. To my knowledge there is nothing at the "new" city hall, which was built in 1970, to remind us of the fire.)  Previous to constructing the present building, the city hall (pictured above) was at Highway 101 and Fillmore where the museum is now located. It was built by the  WPA  shortly after the fire and served 34 years as the city hall, fire hall and the library.

An article in the Jan. 20, 1937, Western World is headlined: "Moving into WPACity Hall.

"Bandon's new WPACity Hall will be occupied today. The offices of the City of Bandon are being moved from the temporary building, formerly Red Cross building, to the larger and more serviceable structure just completed.

"The building constitutes one of the most valuable contributions yet made toward the rehabilitation of Bandon. It is likewise a monument to the practicability and the efficiency of the Works Progress Administration."

Is important to point that that this building was finished and ready for occupancy less than four months after the fire. Today, you would barely be through the permit process.

The second picture I am sharing is on loan from the museum, and illustrates a story I found in the May 31, 1934, Western World about a man whose life was saved by mud. I do know that the man driving the horse and buggy is Henry Flanders, a pioneer of Bandon.

Here's what the article said: "Walter Wilcox of San Francisco, who has been living at the H.A. DeLong home on Fourmile, narrowly escaped death in an accident on the Alton McCue place on Fourmile Saturday. He was driving a team hitched to a heavy wagon loaded with fence rails (see why I picked this photo). In crossing over a piece of corduroy road across a swampy place, some of the rails slid forward and struck the horses and they started to run away.

"Wilcox slipped as he jumped and landed between two corduroy pieces in the road directly under the front wheel. The mud between the corduroys was soft, so when the front and rear wheels, carrying a load of several tons, passed over him, they squashed him down into the mire until he was almost out of sight.  He was extricated and carried to the house. Dr. Arthur Gale was called and found several cracked ribs and a terribly brushed body but no serious internal injuries."

Google had this to say about a corduroy road: "A type of road made by placing logs, perpendicular to the direction of the road over a low or swampy area. It is a hazard to horses due to shifting loose logs."

I love this third picture, although I confess I could find neither the negative or the glossy photo, so I was forced to copy this out of the Nov. 17, 1949, Western World. Not sure how good it will print.

The three little girls, dressed in white Russian Cossack outfits, won a prize in the Cranberry Festival parade. The girl on the tricycle is Mary Jane Hartley. The three little dancers, who were in Evelyn Chesselet's dance class, are, from left, Carol Tucker (Acklin), Margaret Lorenz (Tiffany) and Sue Sweet. A fourth dancing girl, Lorraine Tucker, was not present when the picture was taken.

Margaret passed away not long ago, but Carol and Sue still live in the area.

It is also cool to note that the Cranberry Queen that year was Joan DeCosta (now Goodbrod), who now lives in an assisted living facility in Woodland, Wash. I talked to Joan on Sunday. She celebrated her 88th birthday last week, and was joined by daughter Michelle and the latter's boyfriend, Dale, who took her to Dairy Queen for a take-out meal, which they ate in the car.

Joan wants her Bandon friends to know how much she misses them, but wanted me to tell them that there have been no cases of the Coronavirus in the facility, so even though she hasn't been to Michelle's house since March she still keeps in touch with Michelle and her other daughter, Cindy (who lives in Utah),  by phone.

She hopes that Michelle will bring her to Bandon next summer so that she can gather at Holy Trinity Catholic Church (her long-time church home) and greet her friends. "I have such a soft spot in my heart for Bandon," she said.

Just after I had written my column tonight, I decided to go out on the front porch and water my plant. Just as I was headed back into the house, I spotted a parcel lying on the sidewalk IN FRONT of my porch, which has a roof, although it's not enclosed. And this was on Sunday. I could tell by the weight of the rain-soaked package that it had probably been there since at least Friday. It had come from Talbots and had a USPS tracking sticker on the front, but it definitely was not delivered by the US Postal Service because I have a post office box and do not get my mail at home. That is unless it comes from a company who will only deliver to your home address, but this the first package I have ever received that was not left on the porch!

I hurried into the house and ripped open the soaking wet package and discovered a $340 reversible wool coat (the most expensive thing I have ever purchased even at half price); Thank heavens Talbots had put it in a plastic bag, so, while it felt damp and cold, I do not think it was ruined.

I would love to talk to the person who thought it was OK to throw it on the sidewalk in the dead of winter .... when a covered porch was a foot away, but I guess I should just be glad it was wrapped in plastic.

I have heard many complaints lately about the post office, and the time people have to stand in line waiting for a package or to mail a package, but believe me I know that if the package had come to the post office, it would not have been soaking wet and nearly ruined!

Sunday's Oregonian had two very important articles in it, including Steve Duin's column titled "Is Mob Rule the New Abnormal?"

Steve is one of the best .... and he's been writing for the Oregonian for many years. I met him several years ago when he came to Bandon to interview me for a story about my saving 30,000 negatives from Western World, which were headed to the local dump. He is a level-headed guy who is not afraid to write about the wrongs that he sees (or the rights).

Here is what he has to say about the latest incident of violence in Portland, referred to as the "Red House on Mississippi Street."

"What are we left with in this broken city, now that we know that sovereign citizens in the Red House, and their heavily armed defenders, are safe and secure and comfortably beyond the law?" And it goes on from there.

The second item is an editorial written by the staff of the Oregonian titled "Put schools on path to in-person instruction."

I will quote from this important editorial.

"It was exactly what Oregon families have been wanting to hear for months. 'It is time to begin the process of getting more of our students back in he classroom,' the governor said last Wednesday, announcing dramatically loosened guidelines for schools to reopen for in-person instruction.

"The only problem for Oregonians is that the governor making such a strong stand for students was not Oregon Gov. Kate Brown, but Washington Gov. Jay Inslee."

"In making the announcement he emphasized his concern for the educational, social and mental well-being of children who have borne the brunt of this shutdown, reflecting the urgency that has been painfully missing in Oregon's own strategy for schools.

"Caution in the face of a pandemic is an understandable response. But Oregon's restrictions on schools have been far more stringent than other states and reflect a strange set of priorities."

The editorial goes on to point out that Washington has twice as many cases as Oregon and nearly 2.5 times as many deaths as Oregon.

"Reopening schools needs to be a priority not just in words, but action."

Since I am pretty sure many of my readers do not read the Oregonian, or sadly probably no newspaper at all, I felt the Oregonian's perspective was important to share on both of these timely issues.

I saw something on "60 Minutes" a couple of weeks ago that really surprised me. Since I had recorded it, I played it back a couple of times to make sure I had heard correctly.

A health care professional was quoted as saying that half of the babies born today in the United States and Europe will live to be 102 or 103 years old. Actually she might have said 104, but I am going to err on the "conservative" side.

Saturday's Los Angeles Times reported that the College Football Playoff semifinal that was to be played Jan. 1 at the Rose Bowl in Pasadena is headed to AT&T Stadium, home of the Dallas Cowboys.

The decision hinged on being allowed to have 400 to 500 (family and friends) spectators in the 95,000-seat stadium that includes more than 50 suites.

California's answer was "no," and the Tournament of Roses is headed to (the yellow rose of) Texas.

In a 95,000-seat facility, people could have been spread so far apart that they would have to contact each other by phone, but the answer was still no.