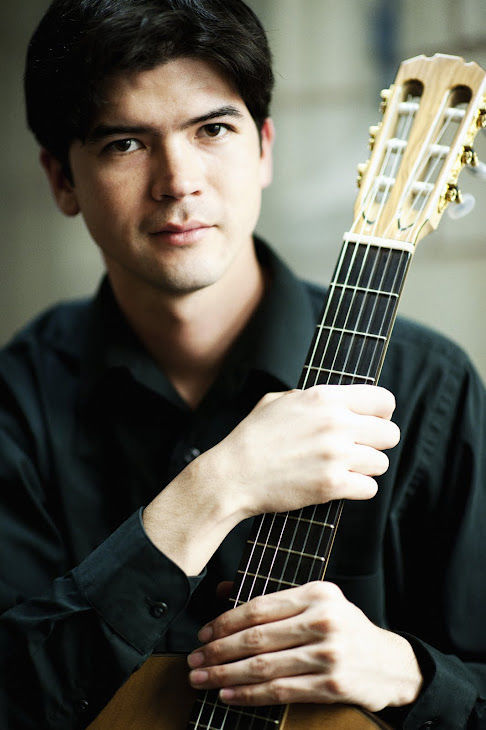 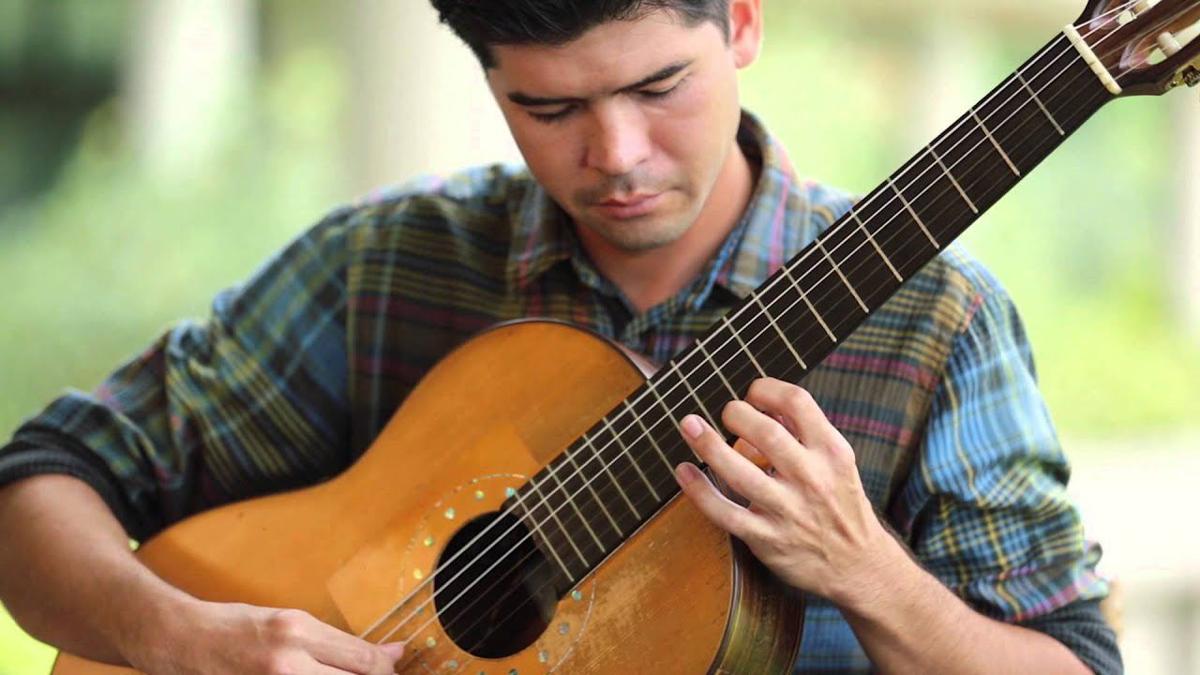 BANDON — Bandon Showcase has had a banner 2019-20 season so far, with two sellout shows featuring Skylar Grey in September and the aerial acrobatic adventures of "Aureum" from Halcyon Shows in December.

With the dreary days of winter upon the South Coast, residents are invited to a warm and welcoming "cabin fever reliever" where they can say "aloha" to their worries for an evening when Bandon Showcase presents Hawaiian guitarist and composer Ian O'Sullivan at 7:30 p.m., Friday, Feb. 7, at the Sprague Community Theater, 1202 11th St. SW.

O'Sullivan's original musical compositions bring to life specific places and stories from his home. He’ll perform music familiar to the Hawaiian Islands with many pieces reflecting the sounds of the islands. O’Sullivan is a classically-trained guitarist and composer from the North Shore of O’ahu. Well-versed in Hawaiian music and the ‘ukulele, in addition to the Western classical repertoire, O'Sullivan has performed internationally as well as throughout the United States, including Carnegie’s Weill Recital Hall.

In 2001, O'Sullivan entered the University of Hawai‘i at Mānoa as a marine biology major. Soon after he met Grammy Award winning artist, and (at that time) lecturer of classical guitar at UH Manoa, Jeff Peterson. He introduced O'Sullivan to the world of classical guitar. During his years at UH, O'Sullivan transformed from a non-music-literate garage band guitarist to being the first Hawaiian guitarist to be accepted to Yale University’s School of Music.

His next projects include a book of sheet music to pair with his first album “Born and Raised” and an album of music by early Hawaiian composers including Queen Lili’uokalani, and Charles E. King. O'Sullivan currently teaches at the University of Hawai‘i and the Kamehameha Schools’ Kapālama campus.

Reserved seating tickets cost $25 each and are available at Bandon Mercantile, 541-347-4341, through bandonevents.org or at the door. Visit www.bandonshowcase.org for more information.

Bandon Showcase is a nonprofit, 501(c)(3) organization. Its mission statement notes that they “are dedicated to … providing outreach opportunities for youth.” During past seasons, students have had the opportunity to hear talented artists, been entertained by a comedian puppeteer and performed alongside professional musicians, singers and dancers.

Make a Chinese lantern to celebrate the new year

Every month the Coos Art Museum welcomes the community to enjoy a free day at the museum. With four exhibits this month, there will be a lot to see.