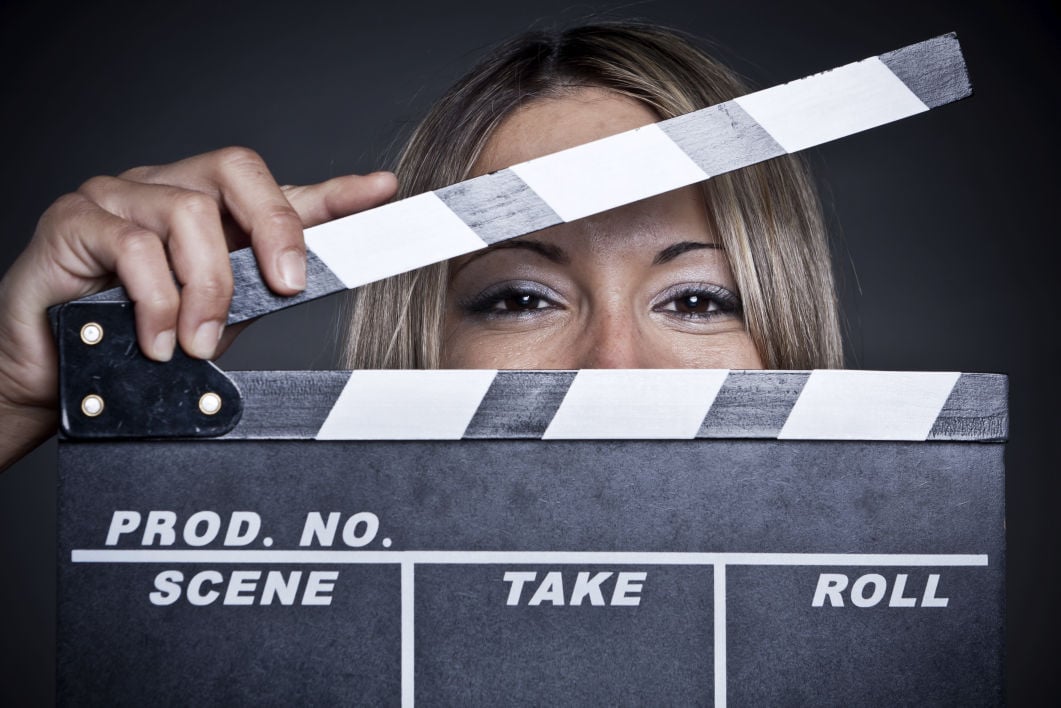 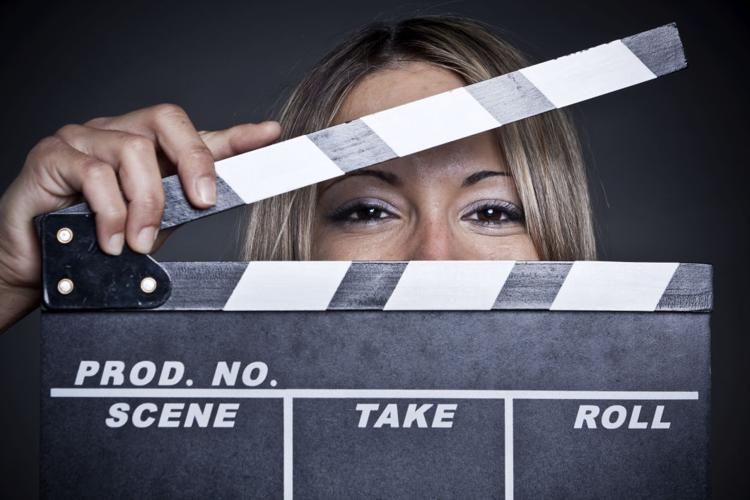 Jan 14 —  “Lost Castles of England,” an installment of A&E’s Ancient Mysteries will be featured.

When one thinks of medieval England, one of the first images that comes to mind is that of the castle. The great stone citadel that dominated the landscape with its vast walled battlements, lofty towers, drawbridge and moat. Still, there is a remarkable history of medieval fortifications that has mysteriously all but disappeared. They were the timber castles. Existing throughout much of the Middle Ages, they were for a time the dominant fortification of their period. Rather than small and temporary, timber castles were large and permanent and, dotting the countryside, found nearly everywhere. Lords and ladies had them built, communities lived in them and battles were fought over them. Yet, today, only mounds of earth remain.