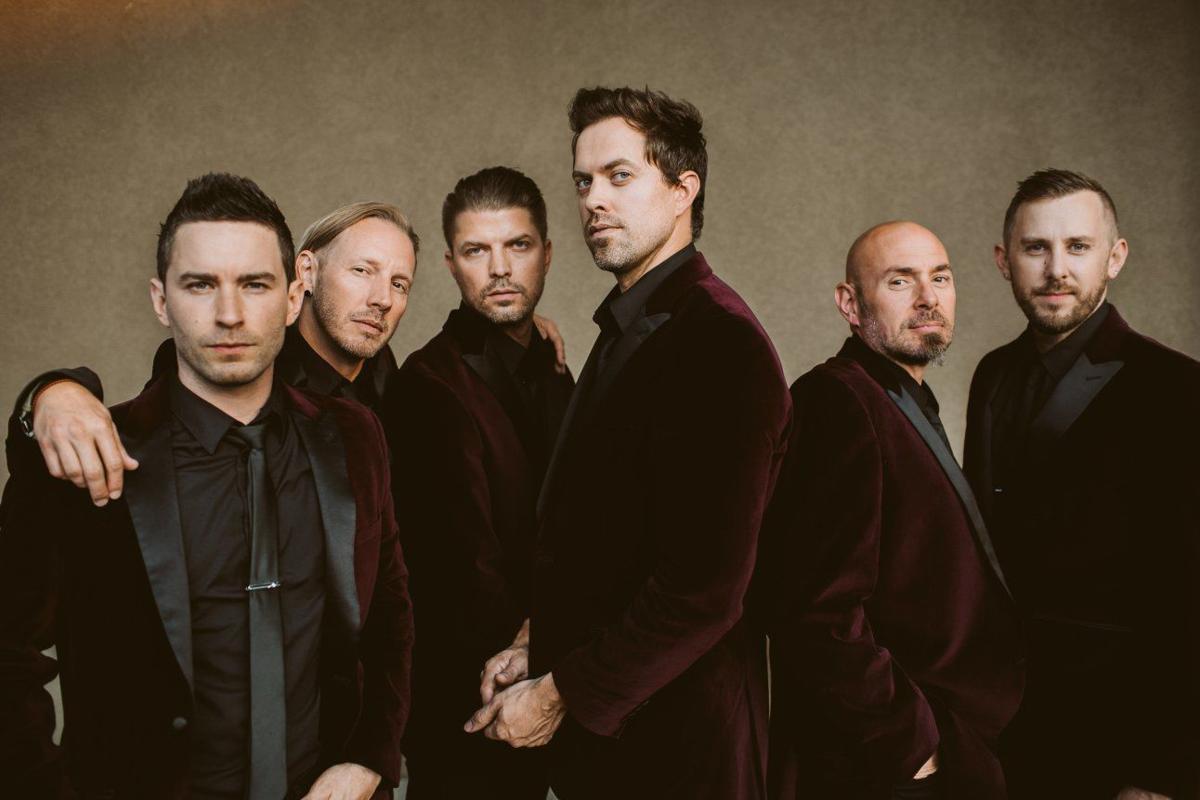 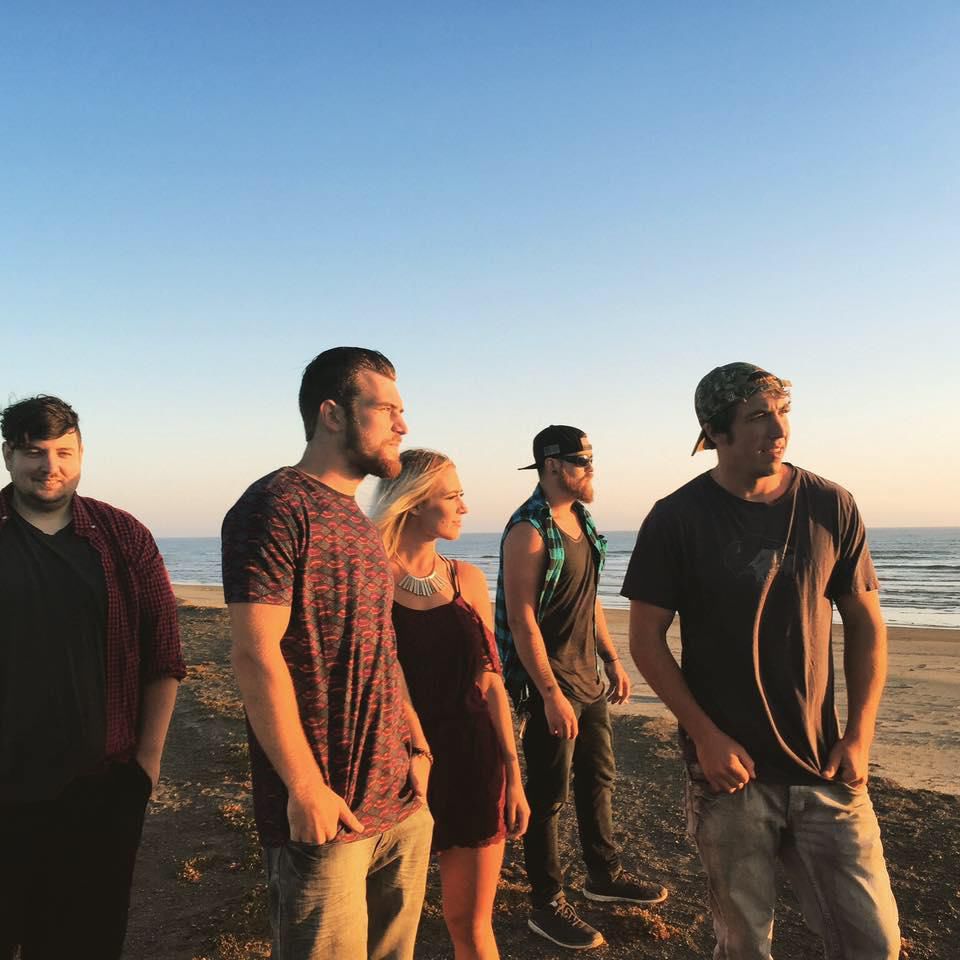 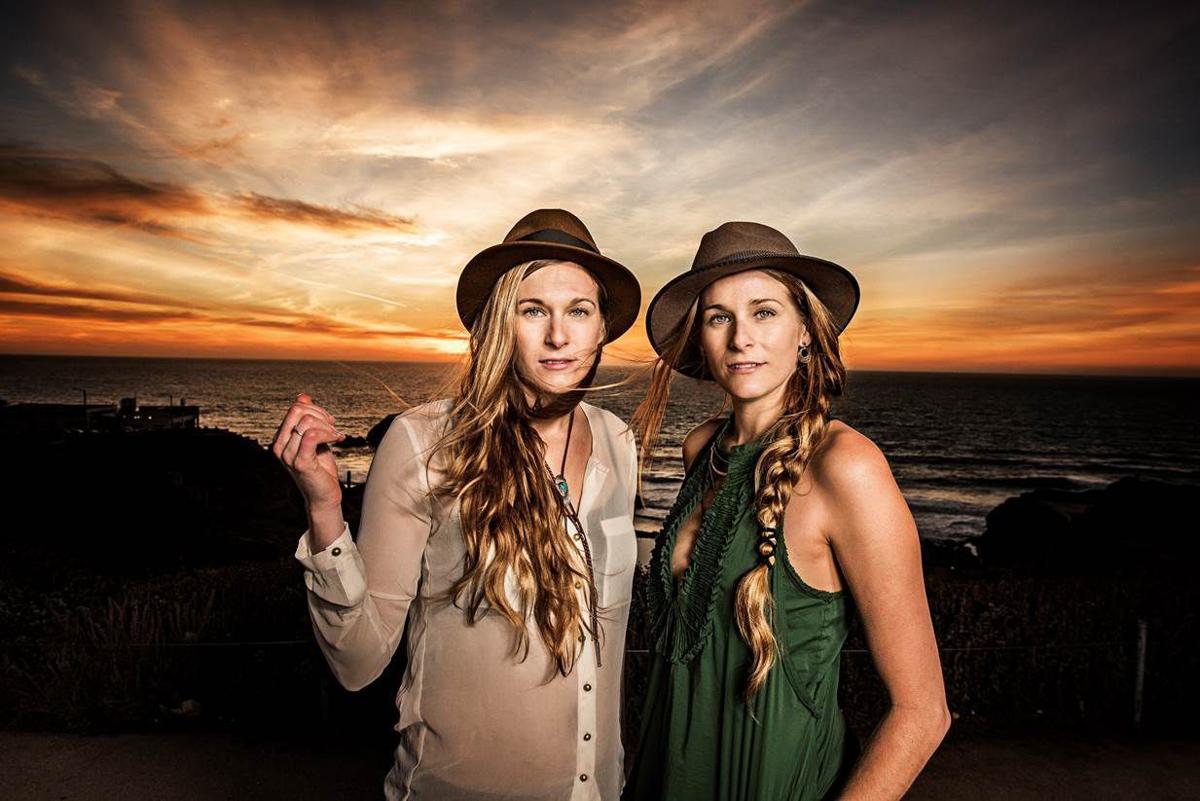 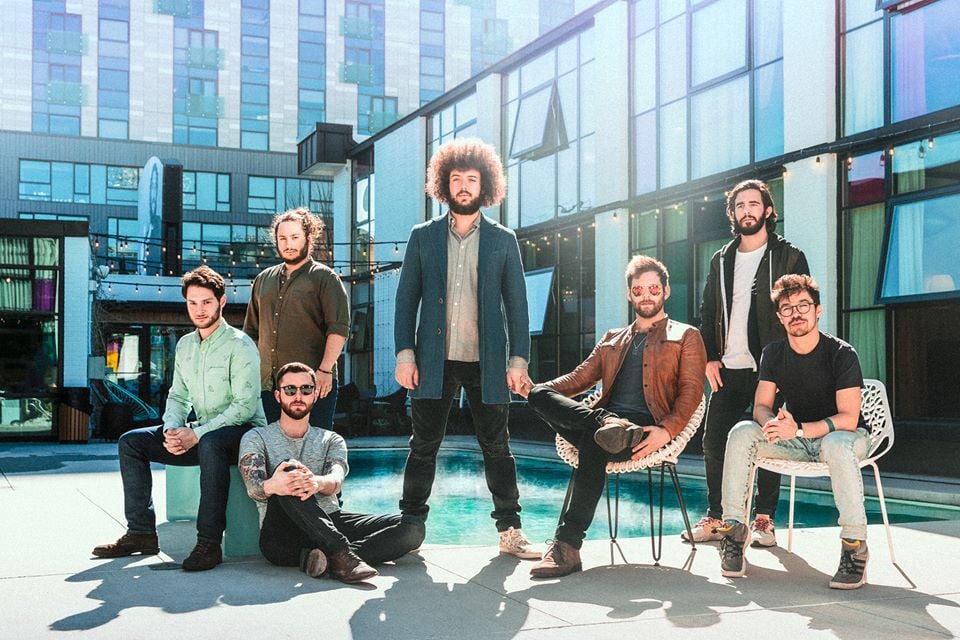 COOS BAY — Music on the Bay has released this year's exciting concert lineup for their six free concerts in Mingus Park. The most important part of that announcement is that the concerts begin two weeks earlier and are on Thursdays rather than Tuesdays. The Starlight Concert Series will start at 7 p.m. Thursday, Aug. 9, and continue through mid-September. Everyone is welcome and carpooling or walking is encouraged. Elkhorn BBQ will be in the park so, if you are rushing over after work, there will be something tasty to eat.

Prior to each show, Music on the Bay organizers Adam Gould and Jim Ring will put on what Ring calls the "Adam and Jim Show."

Taking the stage first and kicking off 2018 Music on the Bay is Danielle Nicole, blues singer from Kansas City.

Ring said, "She's a fantastic blues singer, three piece band. She's up and coming." He added, "Since she split with Trampled Underfoot her career has taken off."

Referring to this year's shows Ring said, "It's just a great line-up, one of the best line-ups we've ever had."

"The biggest thing about Music on the Bay is the total community involvement, because it's totally funded by the community."

Founding member, lead singer, and bass player of Kansas City blues-rock band Trampled Under Foot, Danielle Nicole stepped out on her own in 2015 with her debut album “Wolf Den.” In 2018, Nicole returns with a follow-up release via Concord Records. Rounding out her band are longtime Danielle Nicole Band guitarist and multi-instrumentalist Brandon Miller, and her older brother Kris Schenebelen on drums.

Ring said, "This is a fun band, they're out of Bend. I know them because their booking agent, and one of the guy's in the band's dad is Matt Summers who was in High Street Band that we used to have come to the Clambake. They're a fun party band."

"They all dress in black suits, white shirts, black ties and white sneakers," Ring smiled, "They put on a great show."

One of the tightest rhythm sections around, Precious Byrd plays across the nation and features Grammy award winning bassist Lonnie Chapin, drummer extraordinaire Michael Summers, soulful high energy front man Corey Parnell and his brother Casey Parnell on electric. Also joining the band renounced saxophone player Andy Warr know for his work on the Oprah Winfrey show. Top it all off with lead guitarist Derek Williams who has shared the stage with Florida Georgia Line and Jack Owen.

"This was one of the easiest bands I've booked all year," said Ring. They sent him a message and he spent the weekend checking them out. Ring smiled and added, "The normal procedure when I find a band is to go buy just about everything I can find."

Ring said, "I am surprised they haven't taken the next step up, they're really good."

This band burst onto the Country Music scene in 2013, when it won the Battle of the Bands at Capital Lake Fair in Olympia, Wash., where it originated, and also won a national songwriting contest for their hit song "Sunrise" in the Texaco Country Showdown The Olson Bros won $5,000, a trip to Nashville to consult with a publishing company, and got introduced at The Grand Ol' Opry.

The band is lead by singer/songwriters Luke and Isaac Olson, known for their tight brotherly harmonies. They have had the opportunity to open for some big time acts including Craig Morgan, Justin Moore, Sammy Kershaw, High Valley, Adam Craig and the list is growing. They've been enjoying time on the radio with their new single "By and By." They've spent some time writing songs down in Nashville, collaborating with some big name writers. Their newest album "Let The Jack Drop," released March 2017. Kaylee Rose Madsen, will be joining the band, so they will be coming as a 5 piece band.

"This is probably my weakest genre, the bluegrass string stuff," said Ring but he added "The bluegrass people in the area told me, "get the Shook Twins, they are great.""

Magic revolves around the number two. Opposite halves define our existence. There’s dark and light, black and white, night and day, yin-and-yang, and so on and so forth.

Ripe the Hand Ripe is seven musical soulmates who refuse to believe in a single definition of dance music.

Chuckling a little, Ring commented, "I am predicting when everything is said and done Ripe will be the biggest band to come to Music on the Bay. They are young, they've got a sound like nobody else has right now. They're just a lot of fun. The lead singer has a great voice."

These musicians have nearly 200 years of music experience between them. This is one of the hottest new blues band to hit the Southern Oregon Coast and they are taking it by storm with multiple performances lined up.

Shaymus Hanlin will perform "Imagine," made famous by John Lennon; Jeff Torrance, acoustic guitar, "I Can See Clearly Now," and David Walters, drummer for CrushingCrayons, will perform a Jeff Beck tune called "Stratus" and guitarist Vinnie Cavarra will give a special performance, yet to be determined.