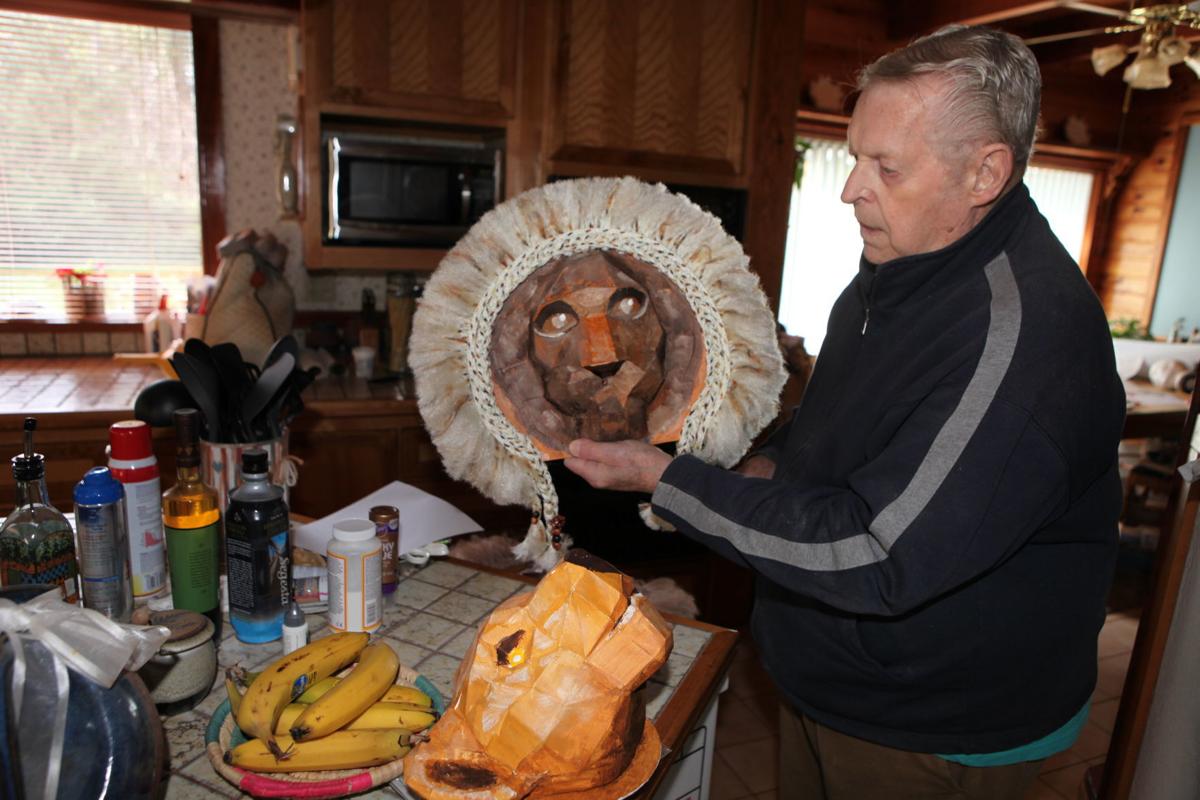 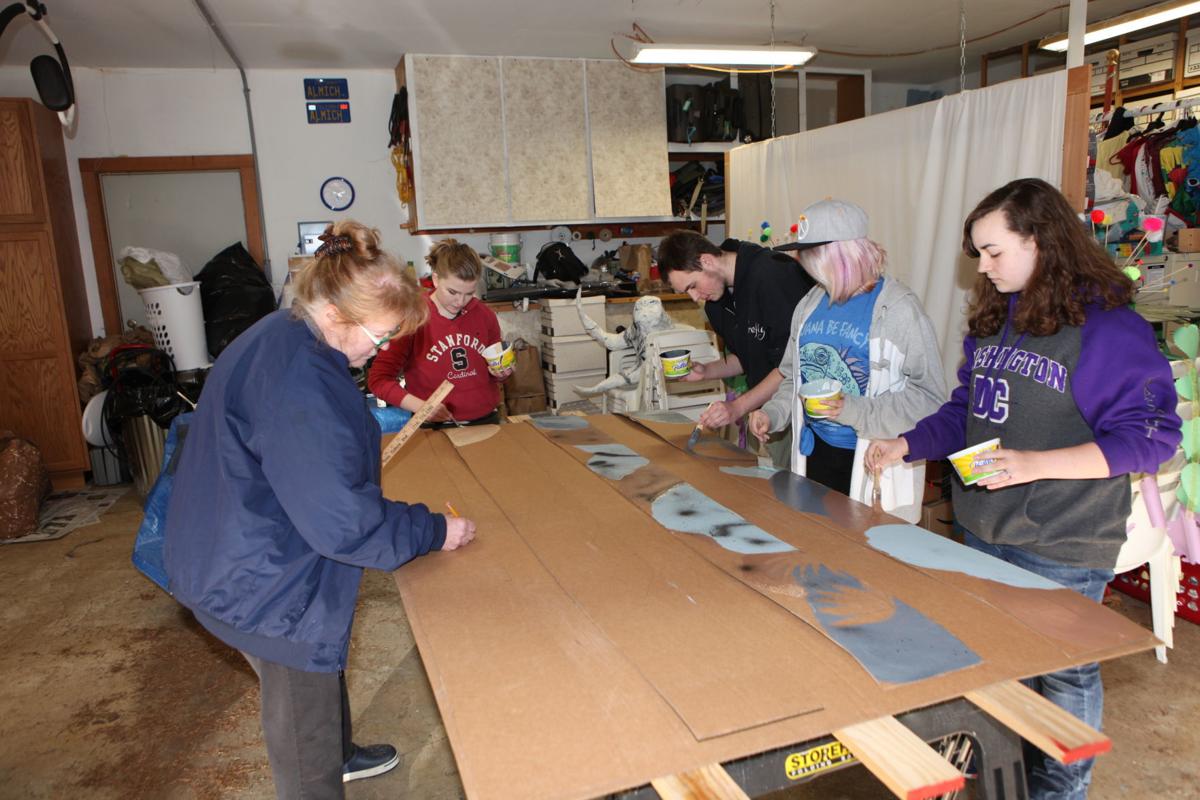 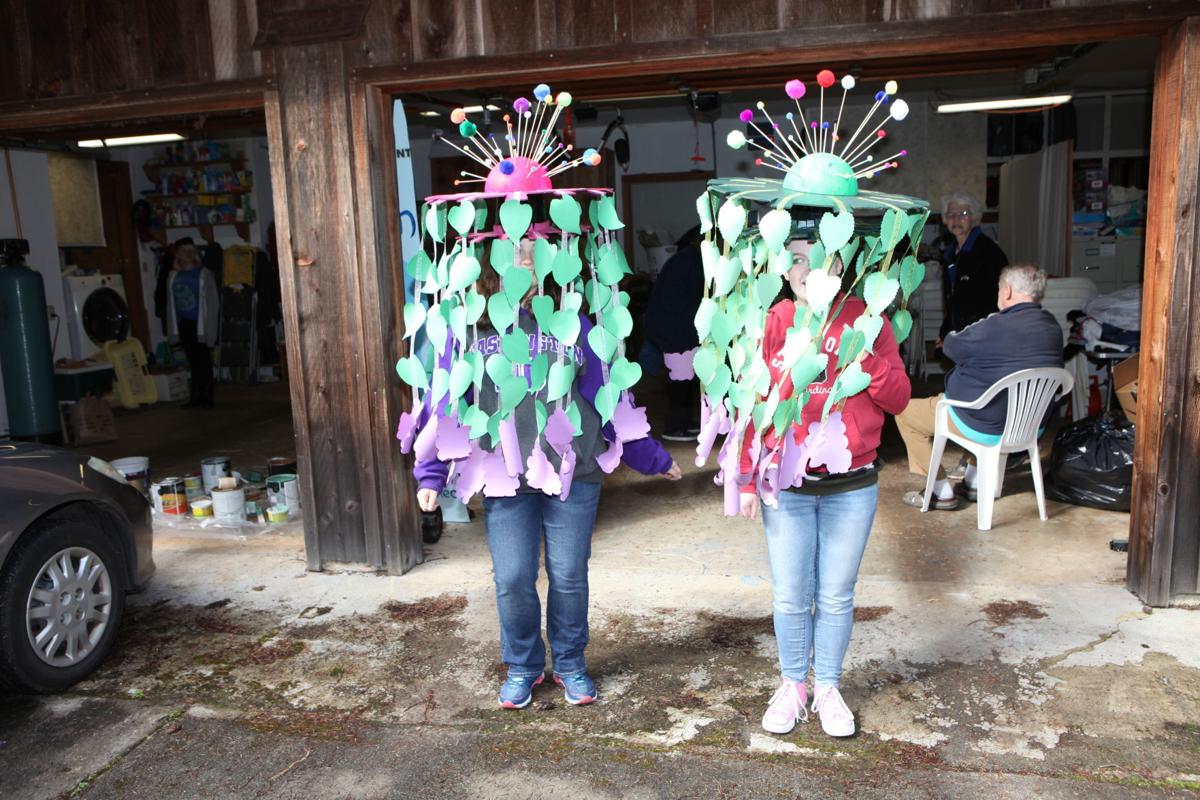 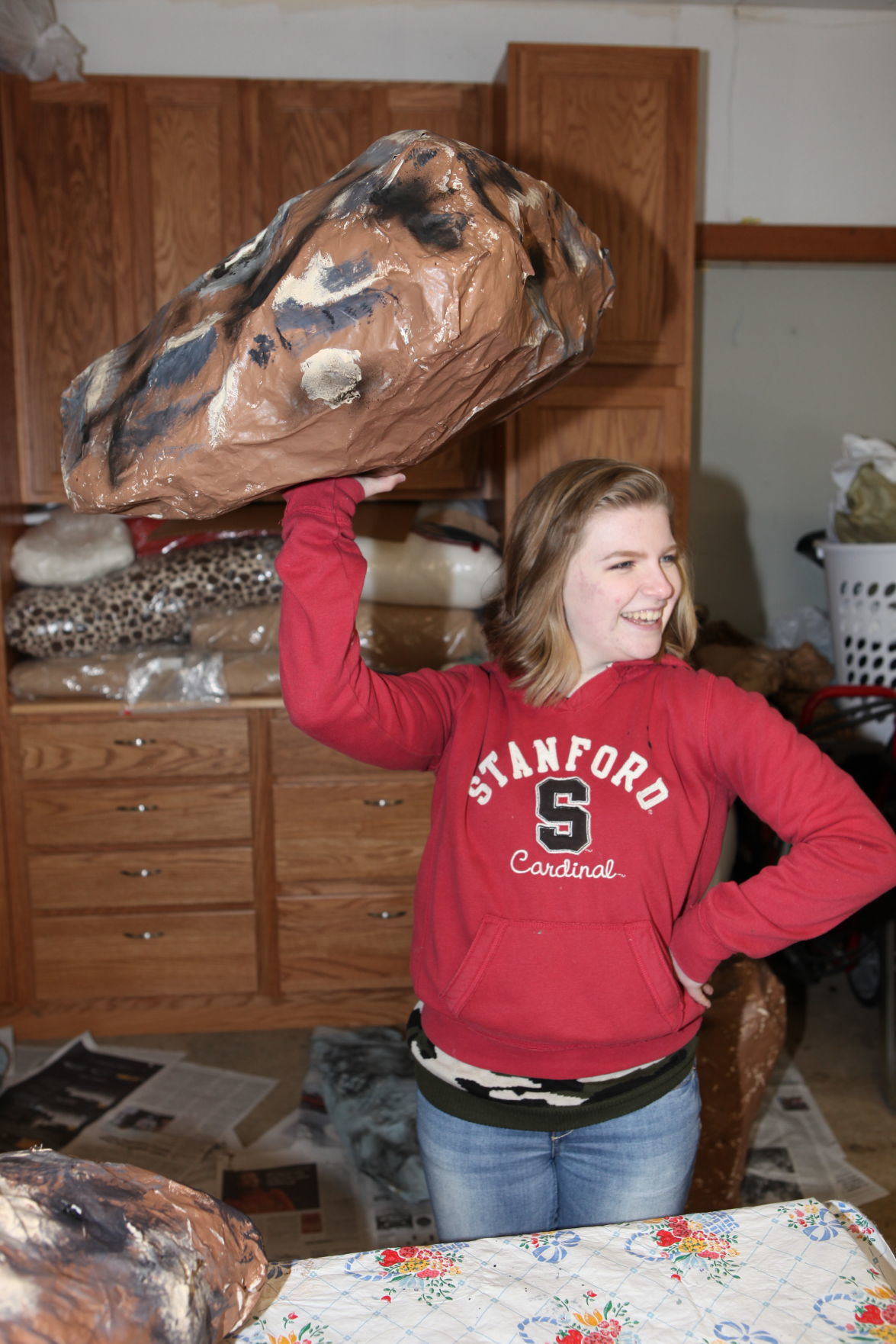 from the South Coast. These residents of Reedsport, North Bend, Coos Bay, Coquille, Bandon and Sixes will invite their audiences to the African savanna to witness the birth of the young lion cub Simba and experience his growth throughout the play.

Simba’s "Circle of Life" on the savanna is presented in a unique way – through music, dance, comedy and strong acting. The musical follows Simba’s adventures as he reluctantly prepares for his ultimate destiny to become king. The audience experiences his journey from Pride Rock, his escape through the desert to the jungle where he matures to realize his responsibilities to his family and his pride, and his return to Pride Rock.

The play features classic songs from the 1994 film such as “Hakuna Matata” and the Academy Award winning “Can You Feel the Love Tonight.” The beauty of the music is that each cast group (Grassland People, Hyenas, Wildebeests, and Lionesses) is highlighted to not only enhance the experience, but also enhance the importance of each cast grouping to life on the African savanna.

The scope of the production of The Lion King Junior was an enormous undertaking for New Artists families.

“We knew the cast could handle anything – dialogue, dance, and musical lyrics even in Swahili, Setswana, Zulu and Xhosa," said Anita Almich, who with her husband Dan co-founded the youth program. "The construction of Pride Rock, transforming the stage to the Pridelands, and the costuming presented a challenge as we tried to keep everything loyal and authentic to the 1994 movie and the live Broadway version."

The music was not a challenge for the Almichs, however, as Megan Wood (Rafiki) volunteered to teach the cast the music and help choreograph some of the songs.

"Megan attended 95 percent of the rehearsals whether her character was rehearsed or not," Almich said. "She wanted to make sure that every song was learned and presented properly and with enthusiasm."

“The magnificent scenery for Pride Rock, the Elephant Graveyard, the jungle and Scar’s Cave, was influenced by the work of Bonnie Nixon and her daughter Sheila Langenberg. They have helped make this musical presentation like no other for New Artists,” added Almich. “Their imagination and ability to take a drawing from Dan and make it a visual reality was not only amazing, but so appreciated. The vibrant colors and unique staging easily display the hard work.”

In addition to working on her own, Nixon came to Saturday work parties and taught cast members painting techniques, papier-mâché and prop making. The cast, by helping on Saturdays, also put in extra efforts in creating scenery items and props to enhance the experience of the play.

Beyond the scenery and costuming, the stage lighting will be a new experience for the cast and the audience. Special LED lighting fixtures were purchased to create unique moods as the scenes change during the life of Simba. These lights will be used in conjunction with the lighting provided at the Sprague Theater.

“One of the wonders of the young actors in the group is their versatility and their ability to multi-task," Almich said. "We have several cast members who will play multiple roles throughout the production. It is so appreciated and such a joy to show the audience their abilities."

Tickets priced at $10 for adults, $8 for senior citizens, and $5 for students (K-12) are available at three outlets: Bandon Ace Hardware (in Radio Shack), Bandon Mercantile, and Olivia’s

Cottage. Tickets will also be available at the door before each show, or reserve by calling the Almichs at 541-347-2517.

Showtimes for Disney’s "The Lion King Junior" are 7 p.m. on Fridays and Saturdays; 2 p.m. on Sundays. For more information, call the Almichs.