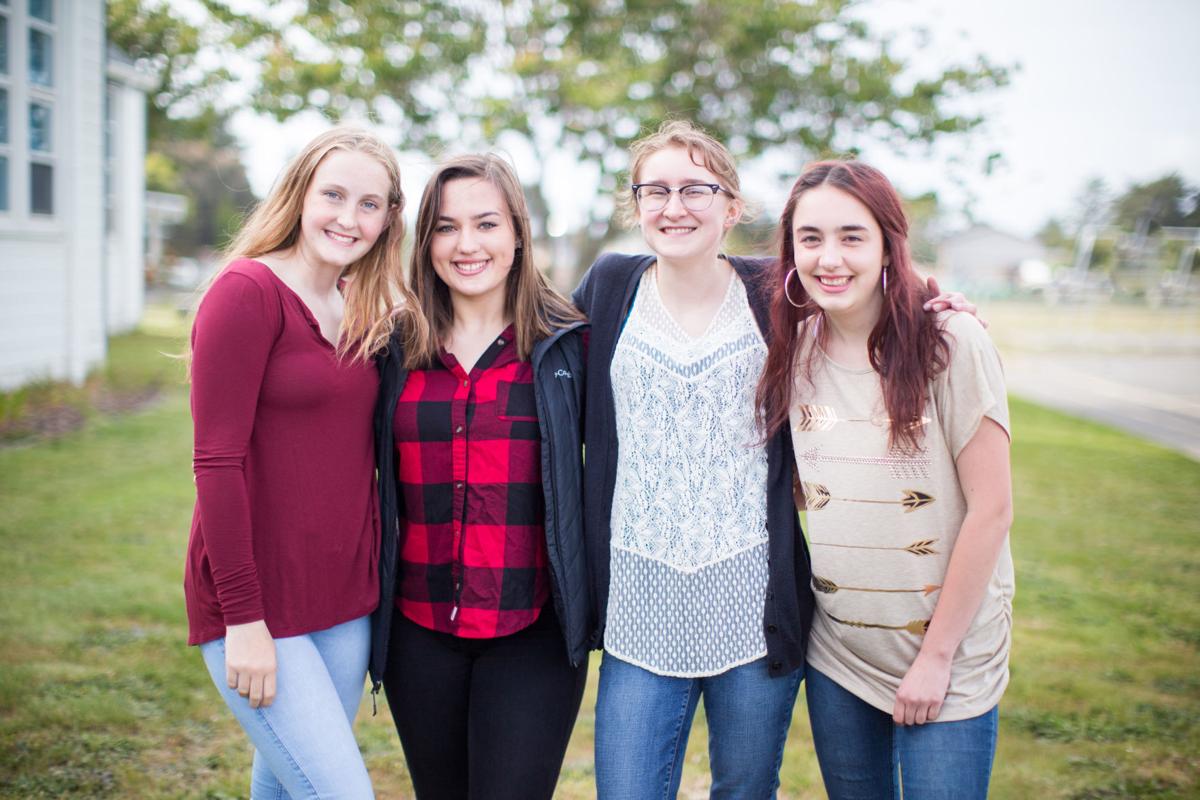 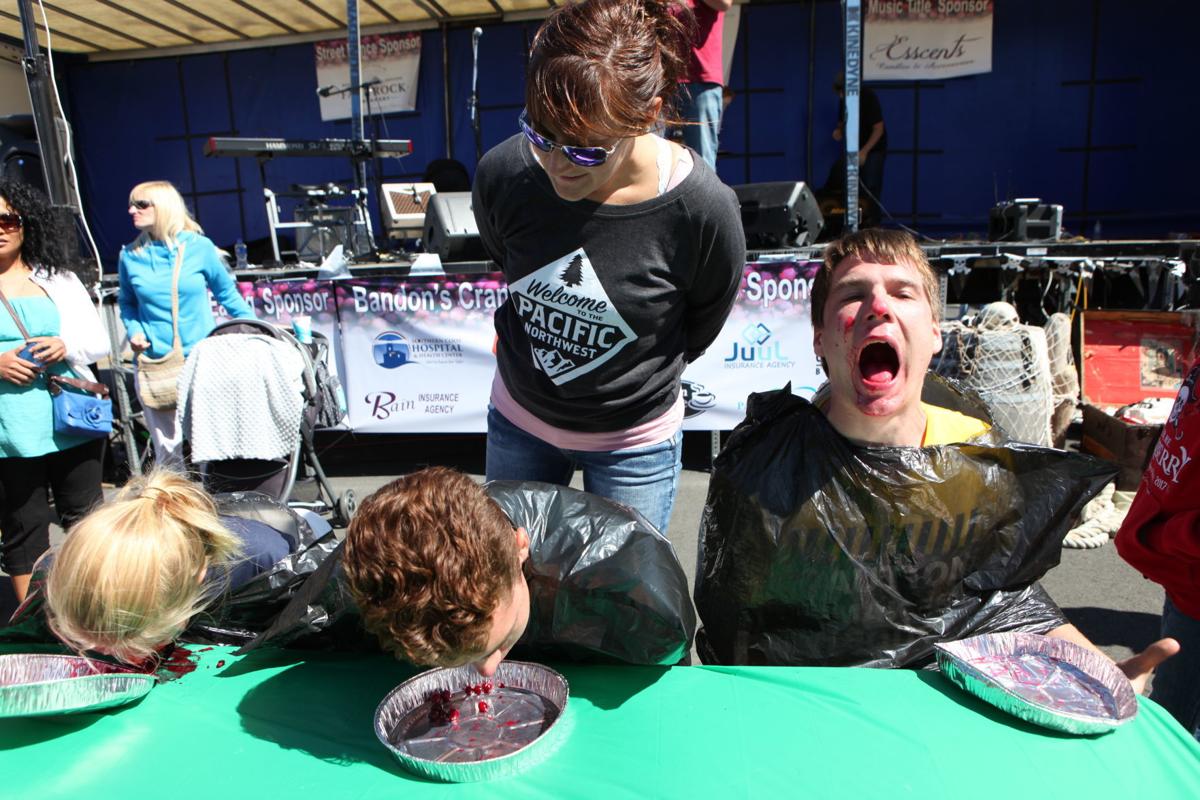 The cranberry eating contest is a popular event of the festival. The 2017 winner Terry Marsh is on right, and, from left, competitors Makenna Vierck and Kaden Ashdown. 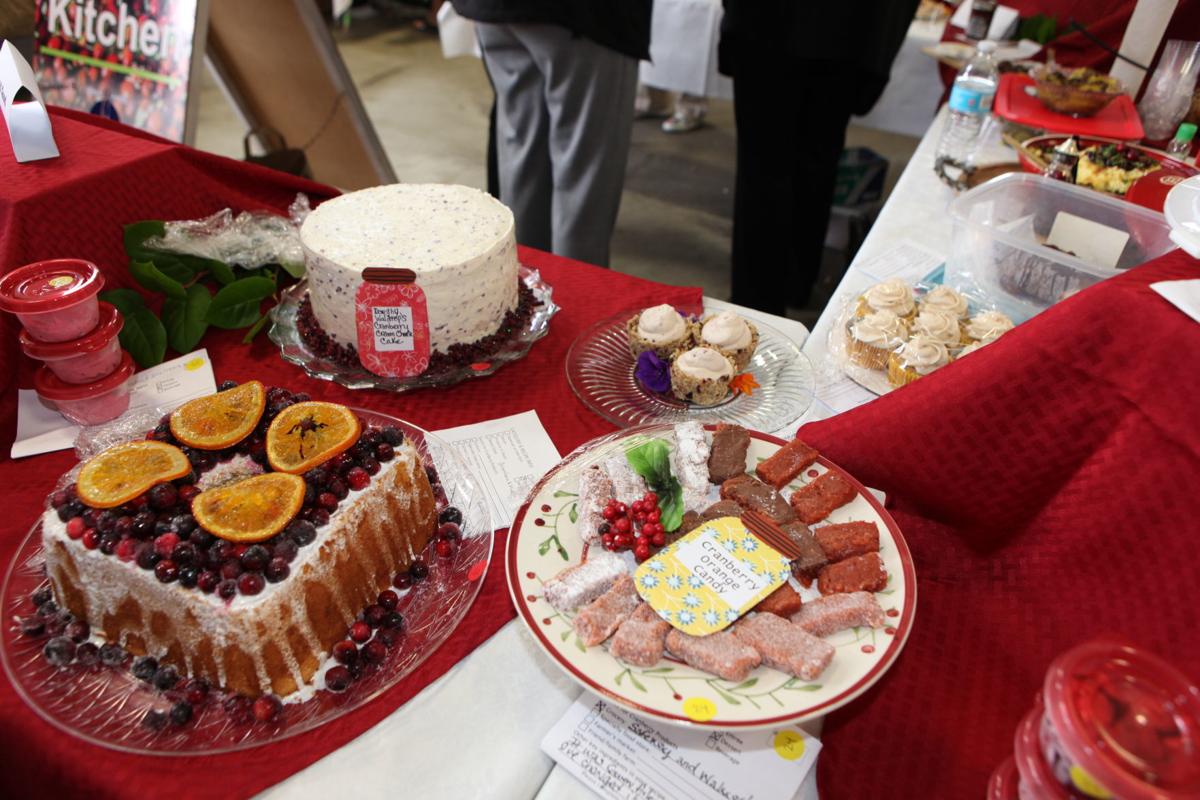 Some of the 2017 entries in the Cranberry Festival Food Fair/Queen of the Kitchen contest.

BANDON — The 72nd annual Bandon Cranberry Festival is sure to pique the interest of all Star Trek fans, with a weekend of activities, events and entertainment planned for the whole family.

The cranberry eating contest is a popular event of the festival. The 2017 winner Terry Marsh is on right, and, from left, competitors Makenna …

The annual festival celebrating the cranberry harvest is set for Sept. 7, 8 and 9 in various locations throughout Bandon. It is the longest running festival on the Oregon Coast.

This year’s theme is “Bog Trek! Boldly Go Where No Cranberry Has Gone Before.” The space-aged theme invites many interesting interpretations of seeking out new civilizations in space: the final frontier. Parade participants are encouraged to get creative with their floats or costumes. Versions of the USS Enterprise, Capt. Kirk, Capt. Picard, Spock, Uhura, Data, Worf, Romulans and Klingons are all welcome.

Cranberry cooks compete for a culinary crown in the Queen of the Kitchen food fair, while hungry festival goers dive into the cranberry eating contest to win prizes. Farmers and artisans will offer their goods at Cranberry City and the festival market and live music will be offered at the main stage and at the Old Town Marketplace throughout the weekend.

Some of the 2017 entries in the Cranberry Festival Food Fair/Queen of the Kitchen contest.

This year, the queen's coronation will once again be held at the Sprague Community Theater on Friday night. The football game is back on Saturday afternoon.

Organized by the Bandon Chamber of Commerce since 1997, the festival is made possible by support from businesses and volunteers, according to Chamber of Commerce Interim Director Cathy Underdown. Underdown is filling in until a permanent director can be hired following the resignation of long-time director Julie Miller in March.

Chamber board member Anthony Zunino is once again chairman of the Cranberry Festival.

Vendors are needed for the festival street fair. Vendor applications and more details and information about the festival are available at bandon.com/cranberry-festival. The Bandon Western World will put out its annual special Cranberry Festival section with features, photos and a detailed schedule in late August.

At least, he is budgeted to receive more money in the upcoming school year as a middle school vice principal than as the high school principal.